[Rumor] Ori and the Will of the Wisp leaked

thanks to Shiggy and Wario

let's get hype
insta-game of the show
N

This is going to melt eyes in 4K/HDR on Scorpio!
F

Wow really? Not sure how I feel about expanding on Ori herself... But I'm excited.
S

Screens are new to me.

The title has been out there for a while, but I think the screens are new?
S

The name yes. The screens no.

I'm feeling this one might not be on steam...
Y

Look absolutely gorgeous - I love the title, too.
M

They'd lose a ton of sales.

The only 2d platformer I've sat down played, and actually finished this gen.

First new IP from MS to get a sequel this gen. Looks gorgeous.
S

HYPED. Glad i haven't sold my xbox one s yet
K

The only 2d platformer I've sat down played, and actually finished this gen.
Click to expand...

A sequel to the game of the generation? Sign me the fuck up
D

Ori is one of the best Metroidvania I've played. Easy day 1.
H

One of my favorite games ever. Day one.
F

I still listen to the soundtrack. It's a standalone masterpiece in music.
B

Theorry said:
The name yes. The screens no.
Click to expand...

this could easily be one of them

Not saying that Moon Studios is not working at something ... but it might not be a direct Ori Sequel.
R

Will be mine
B 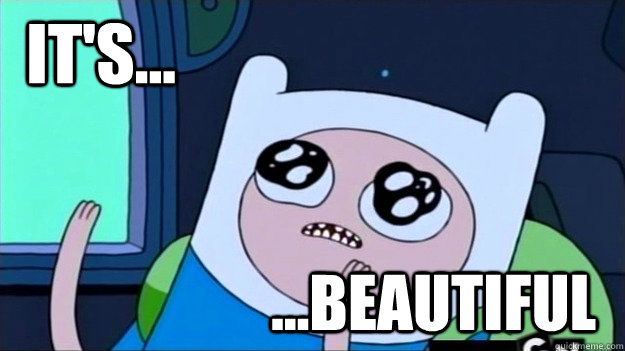 This was rumoured around Gamescom last year and this is my ticket to the Scorpio baby!

We, my girlfriend and I have 2 PS4 at home, one of them a Pro, 2 Switch, 2 3DS and more and there was no way in hell she would allow me to buy this thing but she loves the first Ori to death and we were joking several times in the last few months that if Microsoft announce this, the Scorpio is save and not even I would buy it.

give it to me now.gif
C

Ori is my favourite game of this generation - super stoked
P

Absolutely stunning. I thought that I would be happy to plod along with my original model Xbox One and 1080p plasma for a couple more years, but I can imagine that I'll soon be needing a Scorpio and 4k TV before the year is out.

Really hope the Definitive issue with the first one doesn't cause people to hold off on this.

Because I'm tempted to hold off to wait for a Definitive Edition that creates a separate achievement list.
T

The title was actually leaked before E3 last year.
S

A reverse image search pulls none of these up.

This has a pretty big feeling of legitimacy to it.
J

If this is the only interesting game in Microsoft's conference then it will still be an amazing conference. Ori and the Blind Forest is up there with the best games of the generation.
D

Will be good
G

Loved the first one.

One of my favourites this gen. but I've sold my Xbox

Would I be sad enough to buy a new one just for this...probably
T

Ori and the Blind Forest. Just finished it and...