I'm not sure what protocol is for posting news from a banned web site, but here goes;

Some bad news for SEGA fans everywhere - ***** has heard word that Bayonetta 2 has been cancelled, following the publisher's ongoing restructure.

A source familiar with the situation has told ***** that progress on the apparent Platinum Games sequel was halted. The game was to include a new character, in the form of a member of the US military.

While it was not possible to ascertain from our source if Bayonetta 2 had begun development internally, the detail of a potential new character would suggest that plans were at least in a pre-production design stage.

SEGA announced a dramatic restructuring of its Western consumer business last month, following a dismal performance in the last fiscal year. Redundancies hit both the European and American offices, and a number of titles were said to be cancelled internally.

It was feared that Platinum Games' projects - which have been critically well-received but have had little success commercially - would be at risk, with a rumoured sequel to Bayonetta at the top of such a list. The original game was released on Xbox 360 and PS3 in January 2010, to critical acclaim.

***** has asked SEGA about the situation, to the response, "No comment."
Click to expand...
If true, FUCK. It would make sense considering SEGA's recent troubles and title cancellations, but still, Arses.
S

Put GAF on suicide watch
B

Putting all of GAF on suicide watch.

This is bad news and you should feel bad for posting it.
T

This mean that the ongoing deal with Platinum Games has changed. Konami to swoop in?
K

Aw crap. I really hope this isn't the case :\ How well did the first Bayonetta do?
S

why do you care?

New character... as in replace Bayonetta? Good riddance.
A

The game hasn't been even annouced yet.

Also, take canceled rumors with a grain of salt.
T

But GAF told me the queen will return!

Thank god it was cancelled:3
C

The game was to include a new character, in the form of a member of the US military.
Click to expand...
Gritty reboot?
C

Does Sega own the IP?
S 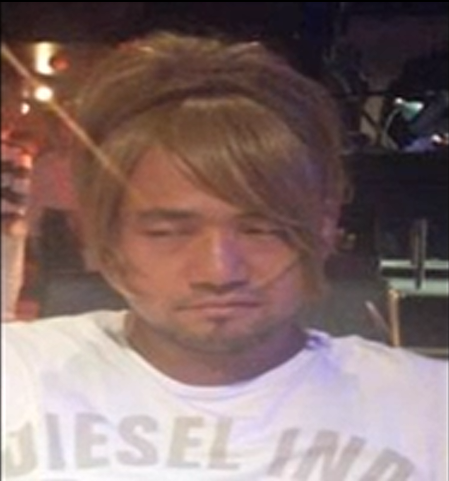 sigh, shoulda just left us in the dark

I assume the site was banned for a reason.
F

Noooooooooo!!!! There is no god!

Edit: Banned site but still...i HATE this rumour!
B

Kenya said:
Thank god it was cancelled:3
Click to expand...
you... you must be cleansed.
S

This is the worst possible thing that could happen this year outside of Wii U related failures.

who owns the IP? could still move forward if another publisher is willing to fund it maybe atlus.
B

Kenya said:
Thank god it was cancelled:3
Click to expand...
This was your 5th post on GAF? Really?
B

BadWolf said:
DMC wins
Click to expand...
And NT gets to make a "DmC" game? There's no god
T

HoodWinked said:
who owns the IP? could still move forward if another publisher is willing to fund it maybe atlus.
Click to expand...
Sega.
S

BeautifulMemory said:
And NT gets to make a "DmC" game? There's no god
Click to expand...
Today is a sad day for video games.
7

Don't you have to announce a game before cancelling it?
S 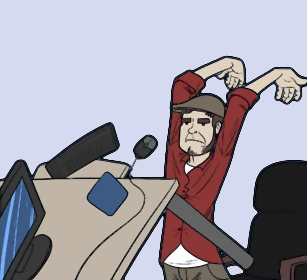 I doubt it's been cancelled, just delayed as the company scrambles to get Revengeance out.
S

Best action game ever doesn't get a sequel... :/
K

First one wasn't very good. I'm okay with this.
S

There's been rumors about this for months now.

I'm inclined to believe it.
P