Unlike their close counterpart the ninja, samurai in videogames are a bit lacking titles featuring them as protagonists. For the most part, samurai are often antagonists in titles that star the aforementioned ninja. But despite the overwhelming number of games which feature the latter, I thought it'd be nice to talk about games about the former. Especially since we've seen a resurgence in interest in samurai in gaming ever since the release of a certain PS4 title from developer Sucker Punch.

The video below shows the history of samurai videogames. Do note that I don't think this list is in any way complete and it also features some ninja games.


I've not played all the games on that list, but there are some titles that I remember from way back when. Played some of them too. 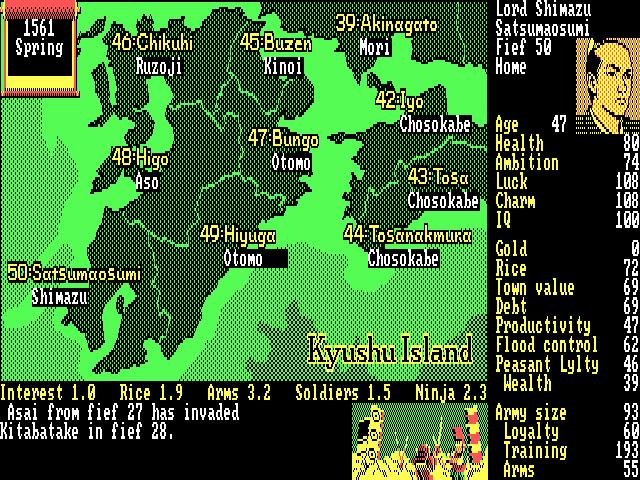 I remember watching my brother play Nobunaga's Ambition on MS DOS. Strategy games aren't really my thing. But I thought the game was intriguing and it helped generate an interest for me on the Sengoku era of Japanese history. 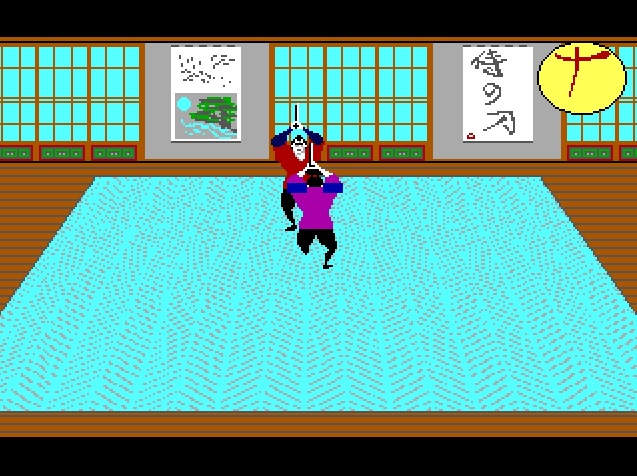 1989's Sword of the Samurai was another game my brother played back in the day. It has some strategic elements much like Nobunaga. But it has gameplay elements more in common with Cinemaware's Defender of the Crown. 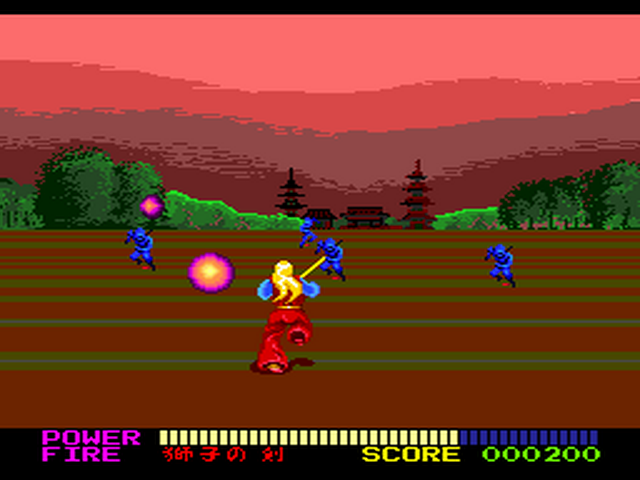 Sega's Jinmu Denshou is a Space Harrier clone with a samurai as the playable character. Like any old Sega arcade game I couldn't get far in it. 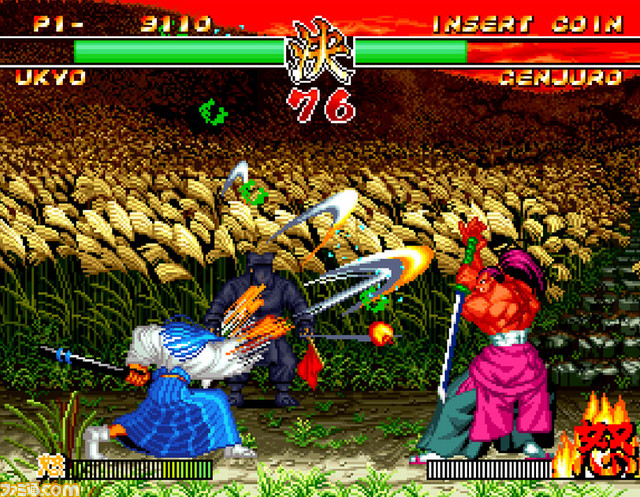 Samurai Shodown from SNK is probably the premiere samurai fighting game. I was never really good at it, as I much preferred playing their later title, The Last Blade 2

The Last Blade 2 is awesome. Especially when playing as Hibiki Takane. And it's obvious how much of it was influenced by the Rurouni Kenshin manga 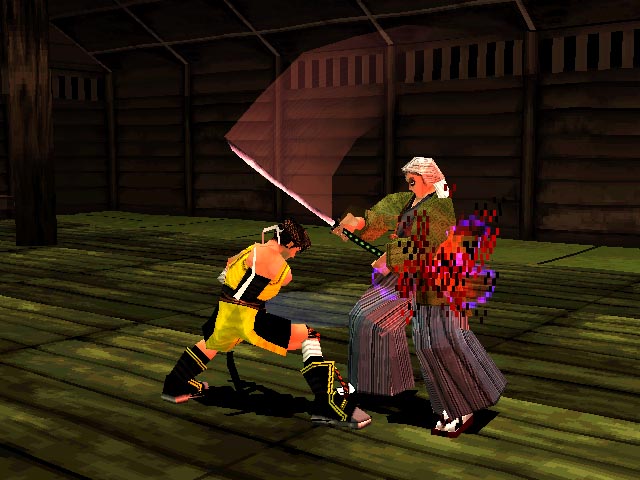 In 1997, Squaresoft gave us gamers Bushido Blade, which featured more realistic sword combat and the ability to target your opponents limbs to cripple them. It still confused the hell out of me how to win a match, but it was weirdly fun.

I only played a bit of Way of the Samurai on the PS2, and I found it a bit underwhelming to be honest. It seemed to have promise that would only be fulfilled years later by... 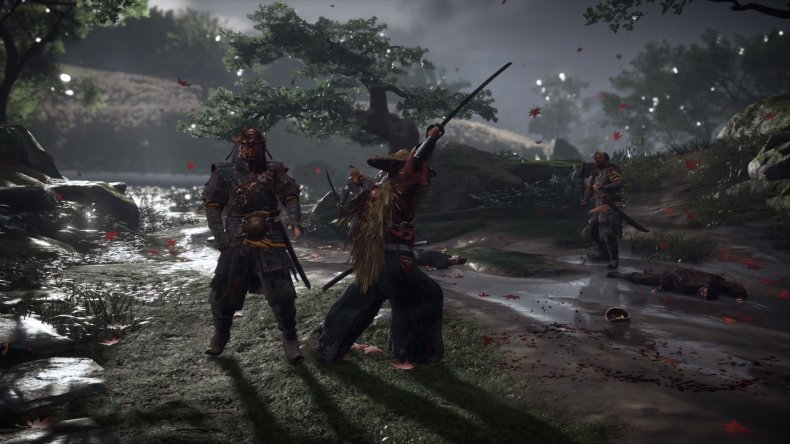 Yes. We've all been raving about Ghost of Tsushima in recent days. But it's praise well deserved. It's a phenomenal open world game that truly fulfills the promise of a living out our fantasy of being a samurai in feudal Japan. I haven't had this much fun in an open world since the first Red Dead Redemption in 2010.

But enough about me, what samurai videogames do you Gaffers remember playing and liking?

EDIT: Forgive me for the confusing edits to my OP. I posted the topic by accident without finishing my opening post.
Last edited: Aug 5, 2020

Nioh and Nioh2 probably started the current wave of interest though.

PS. I think your embedded video link is broken. EDIT: Seems like it was on my side. Disregard.
Last edited: Aug 5, 2020

a new onimusha or remakes of the first 3 will make my dream come true...
S

The way of the samurai series is awesome, that was my go to samurai game before GOT. I hope to see a sequel from GOT and maybe other devs take a crack at it as well.

Someone should make a game where the samurai have some sort of shodown.

For me, i owe a lot to Shogun Total War the First. I also really wanted to play Throne of Darkness on my late 90s computer, but was never able until gog got it, and it has aged really badly :'(
Last edited by a moderator: Aug 5, 2020
You must log in or register to reply here.