Seattle, Wa: Remember when that Cop was hit in the head with a bat

Here is the footage of the cop getting hit in the head with the bat from behind, they tripped him as he was riding his bike with the rest of the LEO's.

They found him. Guess what? He is the stepson of a former Democratic state lawmaker:

The stepson of a former Democratic state lawmaker is charged with assaulting a police officer and planning sophisticated attacks against police.


The video of the assault, which showed an officer hit in the helmet with a bat, went viral after a night of intense, escalating violence against police officers.

The conversations between the two showed “a high degree of sophistication and planning for their attacks, identifying targets (Seattle Police Officer’s Guild, East Precinct), itemizing the needs for set numbers of Molotov Cocktails, calculating expected loss for failed bombs, and where to obtain supplies.”


Greenberg and McMillan allegedly discussed “Molotov cocktail tattoos to memorialize their attacks” while “sharing news articles of their criminal activities with pride.” Specifically, they said they were “proud of Greenberg” for his assault against the police officer.


They even communicated ways to “destroy evidence of their attack plans.” They obviously failed at that.
Click to expand...

The stepson of a former Democratic state lawmaker is charged with assaulting a police officer and planning sophisticated attacks against police. Jacob Greenberg, 19, is in King County jail on three serious charges.
mynorthwest.com
Last edited: Oct 17, 2020
Reactions: VlaudTheImpaler, Joe T., and 3 others and 8 others

This is fake news, CNN told me the violence is done by infiltrated right wing militia. /S
Last edited: Oct 17, 2020
Reactions: and 3 others, SpartanN92, autoduelist and 1 other person

That was just an idea, not a bat.
Reactions: TrainedRage, Bladed Thesis, and 3 others and 1 other person

Did you know the call it the Louisville slugger for Breonna Taylor? It's a mostly peaceful bat.
Reactions: SpartanN92

Goddamn White Supremacist Nazi Russians out there with their ideas again. Stand down and STANDBY!!!
Reactions: and 3 others 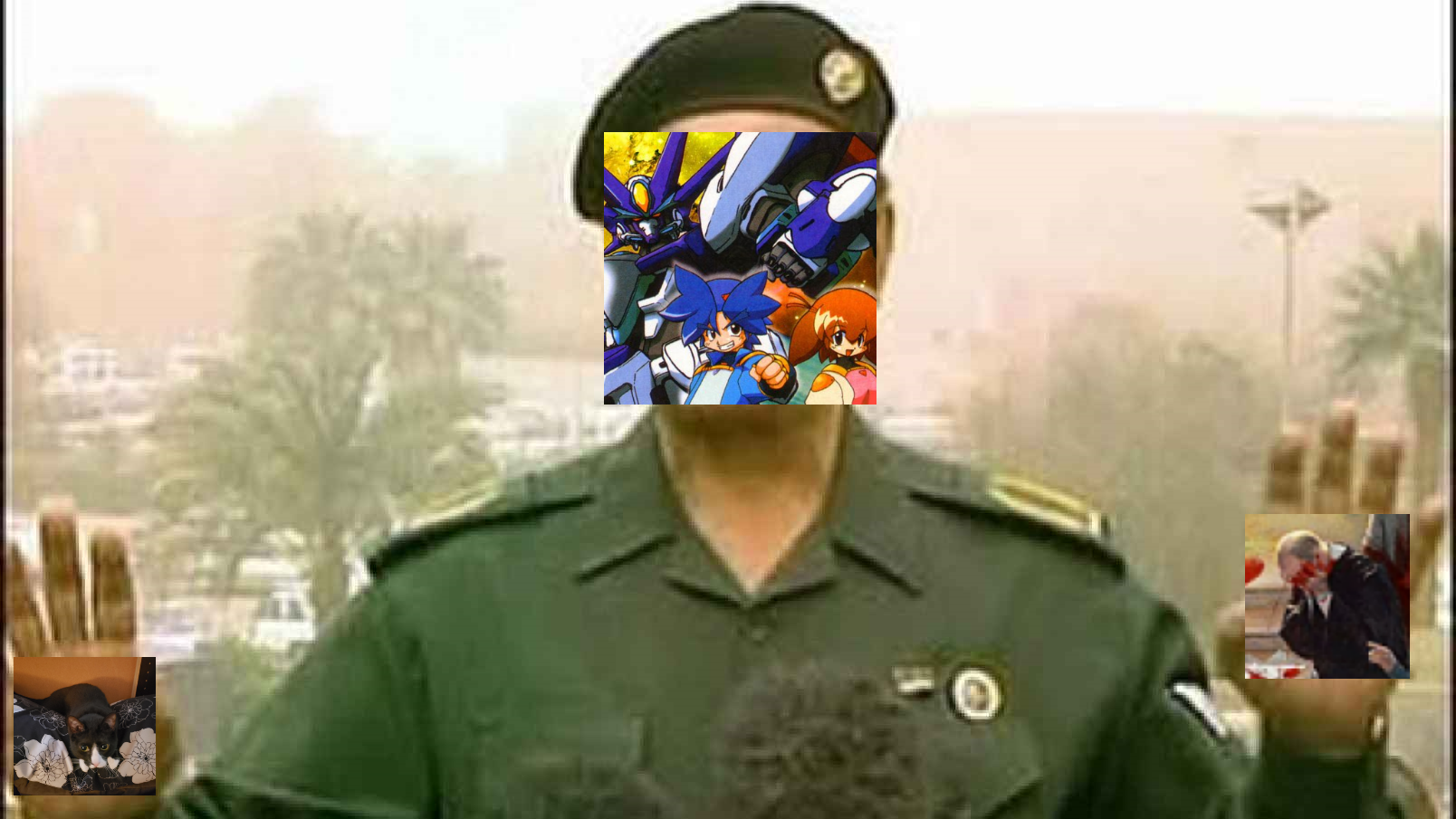 The bat was just an idea. Not a real thing. Like, duh!

He’s just trying to defund the police by attempting to kill one officer at a time.