Sekiro's prequel manga is getting a complete edition next month 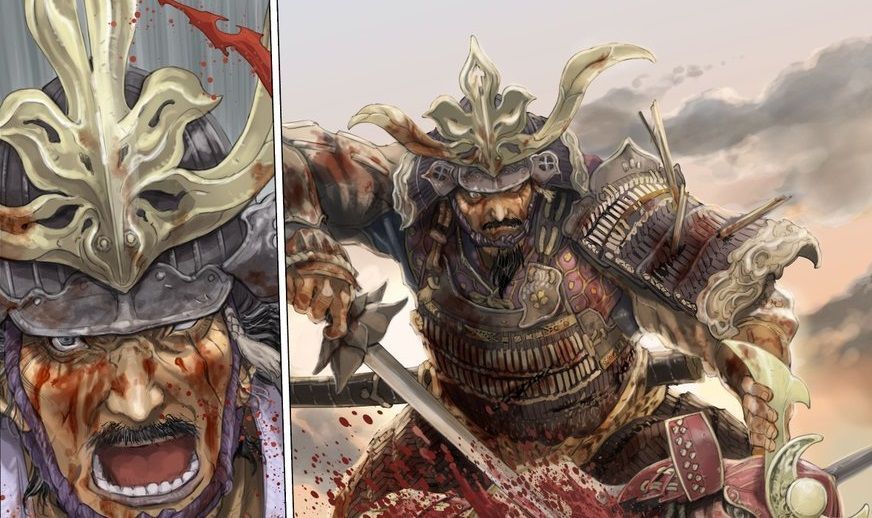 Sekiro: Shadows Die Twice's manga spin-off is getting a complete published edition this February. Sekiro: Side Story of Hanbei the Undying initially began last May as Sekiro Gaiden: Shinazu Hanbei, and followed the story of Hanbei Undying, a friendly, immortal NPC in the game that let you practice combat against him in a risk-free environment. Now it's being released as a complete edition on February 27 in Japan.

As US Gamer points out, the manga hasn't been officially translated into English or released in the West yet. Fortunately, there are fan translations available online, and collectors will likely want to get a printed copy of the manga regardless of its language.


Hanbei and his side story in Sekiro were one of the more popular of FromSoftware's latest title, and the manga goes further into his past to provide some much-needed context for his character. It explores how he came to be involved in the events of Sekiro, while also unveiling more about his past and family in the process. Sekiro's prequel manga is getting a complete edition next month

I will buy this.

Dacon said:
Damn, that art looks pretty metal.
Click to expand...
I read the one released before. If you’re a Sekiro fan you’ll definitely enjoy the manga. Very well drawn

There should be more tampons in gaming

I've been reading the chapters they've been releasing and it's pretty good. It's interesting to see what lead to Hanbei becoming the wayward warrior we see in the game, who yearns for death, but has been unable to find it.
You must log in or register to reply here.
Share:
Facebook Twitter Reddit Email Link
Top Bottom