kikii said:
i rly dont get these sales postings...do u ppl get monies for doing it or ?
Click to expand... 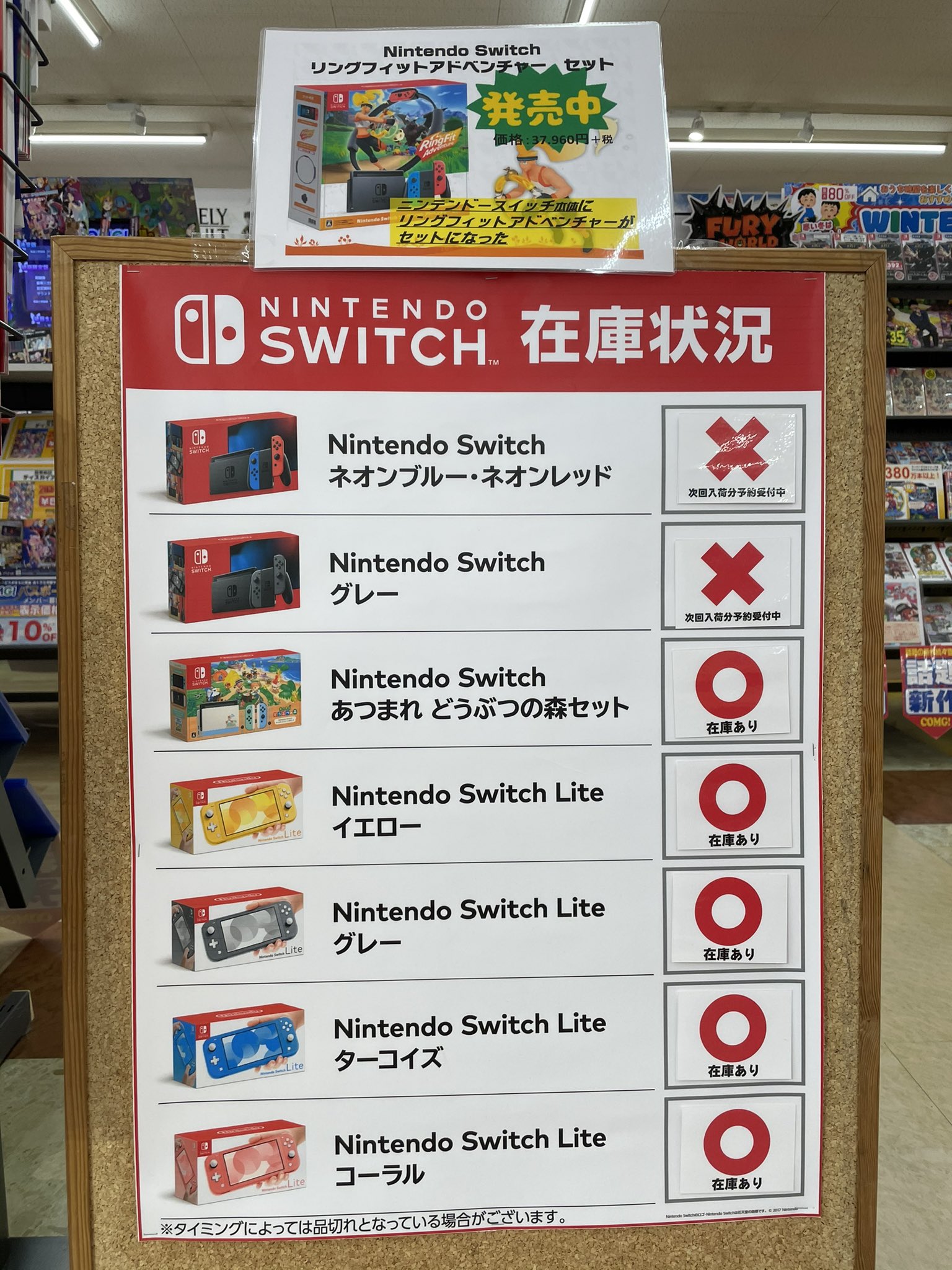 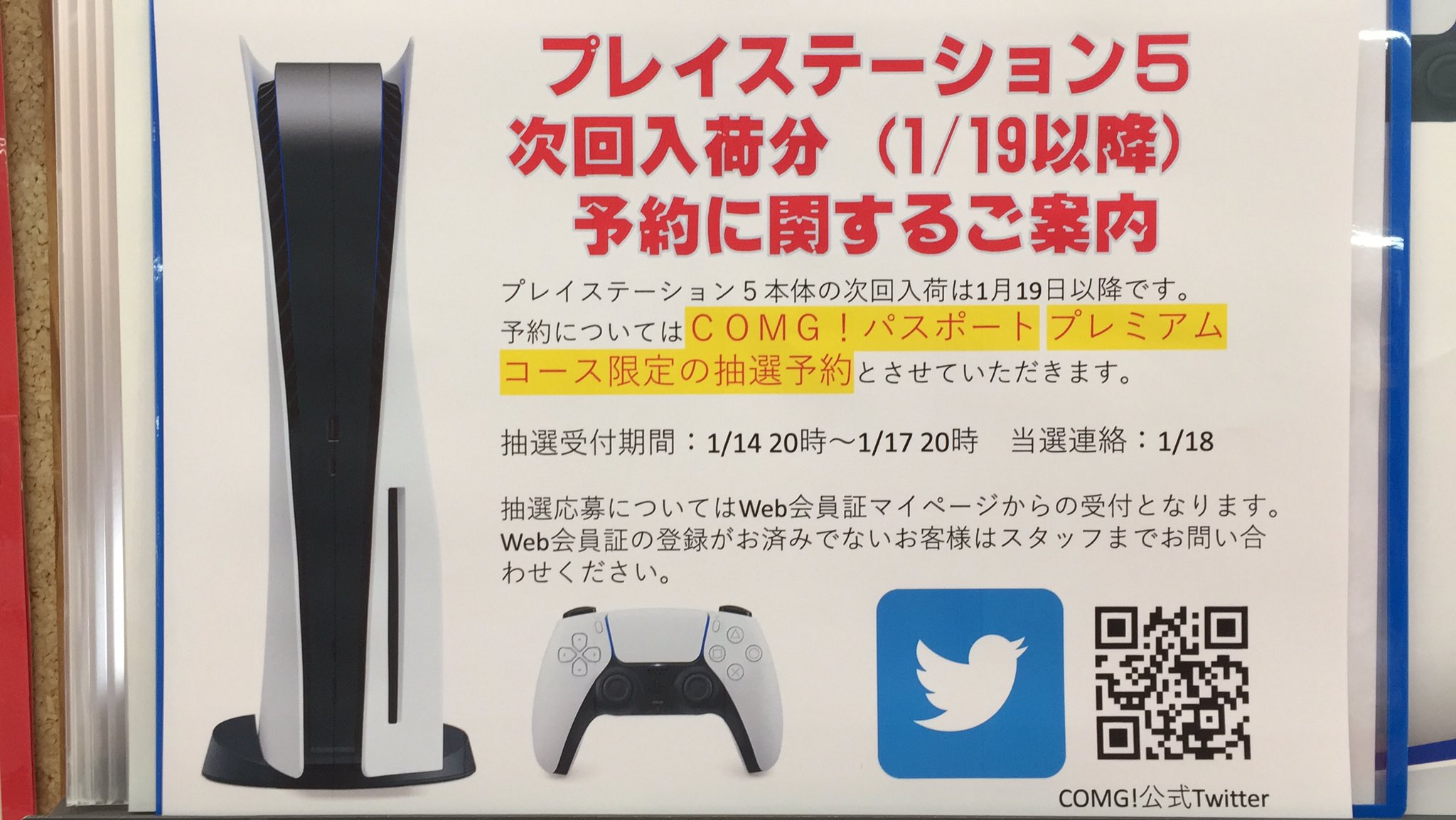 Fredrik said:
To be fair I’m not sure there are units anywhere. It’s a mess of a launch on all fronts really. Felt so weird to hear the Larry Hyrb Phil Spencer end of the year talk when they said the figures looked great for the hollidays. I mean if it’s nowhere to be found, how can the figures look good? Were they talking about scalpers figures?
Click to expand...

Series s is available on many EU countries, I can walk in a store and buy many. Same on december, it basically bidnt even sell out here

danielJackson said:
Series s is available on many EU countries, I can walk in a store and buy many. Same on december, it basically bidnt even sell out here
Click to expand...

Series S is available, but Series X has been sold out everywhere. So where is the good Christmas figures coming from? Can’t be Series S since it sits on the shelves. Can’t be Series X because it has never appeared on the shelves.
Seems like they don’t understand the scalpers problem. One of the biggest stores in my country has stated that they’re getting new units january 20th. It’ll be interesting to see if they’re out by 21st...

PS5 is worse though. I’ve given up. I’ll try jumping in at a revision with a bigger SSD instead, I mostly play on PC anyway these days.
B

Do not engage the troll, report me

I hope Nintendo has prepared ton of stocks with the upcoming MHR.

Software up 77% YoY is actually in insane 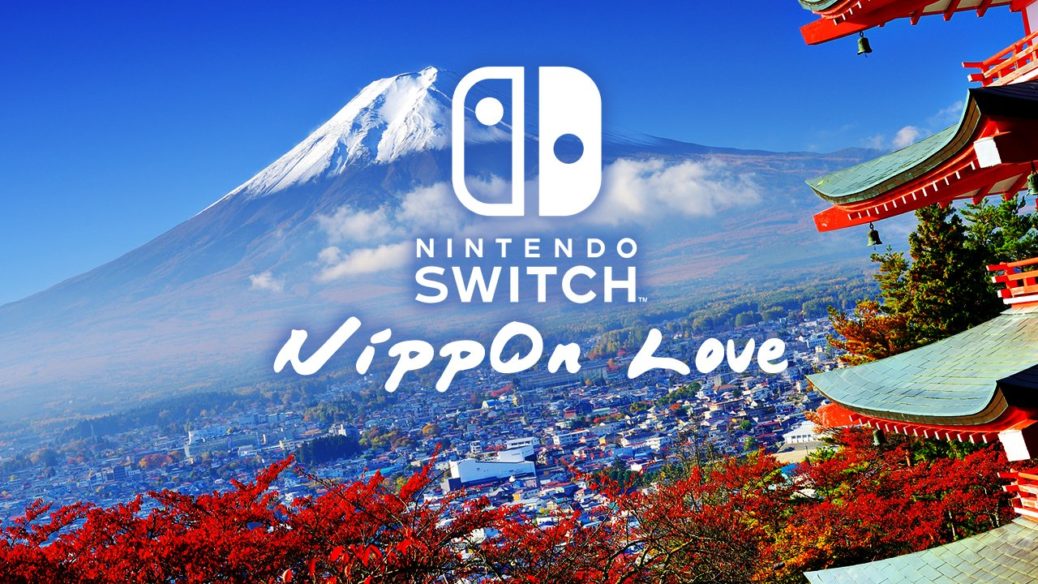 Not as successful as Nintendo will hope for. I even mentioned 3DS is successful for Nintendo so I don’t get this hostility from you and the other people here.

I made a comparison between on 2 console and the relevance of the Japanese market for them.
It’s not even a PS4 vs Switch thing if we remove Japan numbers. PS4 will outsell it launch aligned. Nada nada.

I have been trying to explain this the whole time on the importance of Japan market for Nintendo as opposed to Sony. They need Japan market more than Sony.
They are breaking numbers, selling faster and that’s with Japan numbers included.
It’s not to discredit Nintendo, it’s not to put PS4 in a better position than Nintendo.
Both are successful console that’s the bottom line.

It’s just an observation, a different strategy both console manufacturers are doing.

Remove Japan from PS4 and EU will be able to compensate for the loss sale. But removing Japan numbers then you are removing 16M that other market cannot compensate and it will take a long time for Nintendo to reached the 100M mark without Japan numbers but can do that easily with it and remove EU sales from PS4 then they will have a hard time reaching 100M or not even reaching at all.

So what is the problem in me telling that Nintendo needs Japan more than Sony and in order for them be successful they need this market more than Sony?

All I see is Japan is their pair of ace on a card game. Which is actually a compliment for Nintendo and not the other way around.

Eanox said:
Not as successful as Nintendo will hope for.
Click to expand...

Nintendo has increased its forecasts almost every quarter ...
Reactions: Shaqazooloo

i guess i will keep waiting for a price drop of the console for all eternity at this point
Reactions: Shaqazooloo

Majukun said:
i guess i will keep waiting for a price drop of the console for all eternity at this point
Click to expand...

2022
You must log in or register to reply here.