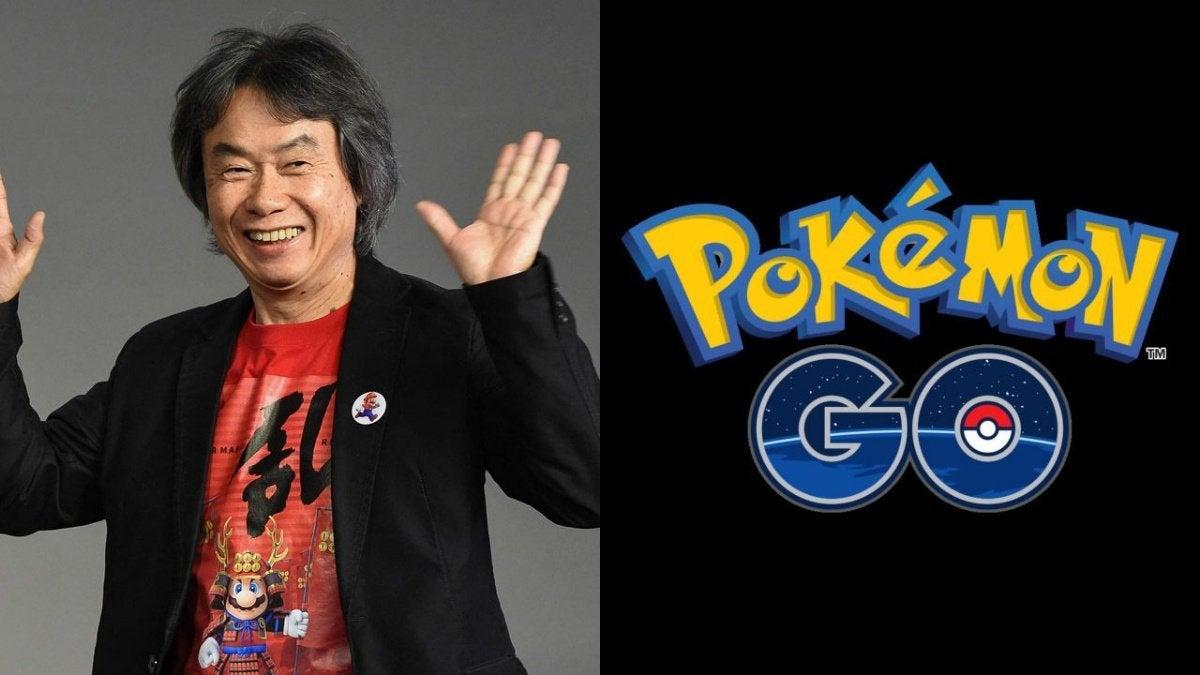 Today marks the fifth anniversary of Pokemon Go, and Niantic's mobile game has found a lot of fans [...]

Today marks the fifth anniversary of Pokemon Go, and Niantic's mobile game has found a lot of fans since its release back in 2016. Apparently, Mario and Zelda creator Shigeru Miyamoto counts himself among those fans! During Nintendo's recent shareholder meeting, Miyamoto and several other Nintendo employees were asked about their favorite games. The legendary creator cited PAC-Man and Tetris as two games that have influenced his career, before revealing that Pokemon Go is a more recent favorite of his. Apparently, Miyamoto has been playing the game for the last two years alongside his wife and friends from their neighborhood.

"I'm currently hooked on Pokemon GO. This game, which I'm playing with my wife, is a dream come true of playing a game with my whole family," said Miyamoto. "I've been enjoying Pokemon GO with my wife and neighborhood friends for some two years now. The average person playing Pokemon GO in Japan is probably around 60 years old (laughs)."
Reactions: Mr Moose, EverydayBeast, Belmonte and 4 others

Pokemon is a franchise that succeeds because Nintendo doesn't have full control.

The original breakout happened at around the time Yamauchi famously called RPGs a genre for losers. It's not the game they would have made themselves.

A huge part of why the original was successful was the cartoon: a medium Nintendo has been terrified to return to and only dipping its toes back in now with the Mario movie.

Pokemon Go happened when Nintendo was still dragging their feet with mobile dev. It would not have been the app they would have made themselves.

I hope Miyamoto realises this. I hope he isn't under some delusion like "I wish I came up with this first!" cause it could never, ever have happened even if he did get the idea first.

(and yes Pokemon Go is amazing, it helps so many people get out and keep fit)
Last edited: Jul 7, 2021
Reactions: Belmonte and ArtemisClydeFrog

I know a lot of people at work who have dozens of shiny legendaries because they take that game so seriously still. I haven’t played a lot lately and mostly just to transfer some Pokémon to Sword.

but it definitely has its charm
Reactions: PuppetMaster and ArtemisClydeFrog

He was right though. I don't see successful people playing RPGs.
Reactions: BootsLoader, swarley64, kanjobazooie and 3 others

jigglet said:
around the time Yamauchi famously called RPGs a genre for losers
Click to expand...

God I miss that man lol and I'm going to be very sad when Miyamoto finally retires and/or passes on. He's getting up there and while I'm sure he still has a long time to go, it's definitely understood that he is no longer involved in the game design side of Nintendo. I guess, I just hate seeing everyone getting older and knowing the great masterpieces I grew up with in the late 80s and 90s are kind of a one-and-done era that's come to an end.
Reactions: swarley64, Moonjt9, kanjobazooie and 1 other person

Pokemon go just proofs that nintendo needs to get out on other platforms with there games.

Kenpachii said:
Pokemon go just proofs that nintendo needs to get out on other platforms with there games.
Click to expand...

Just in time for the 5th anniversary celebrations! ouaaaa it's magical! 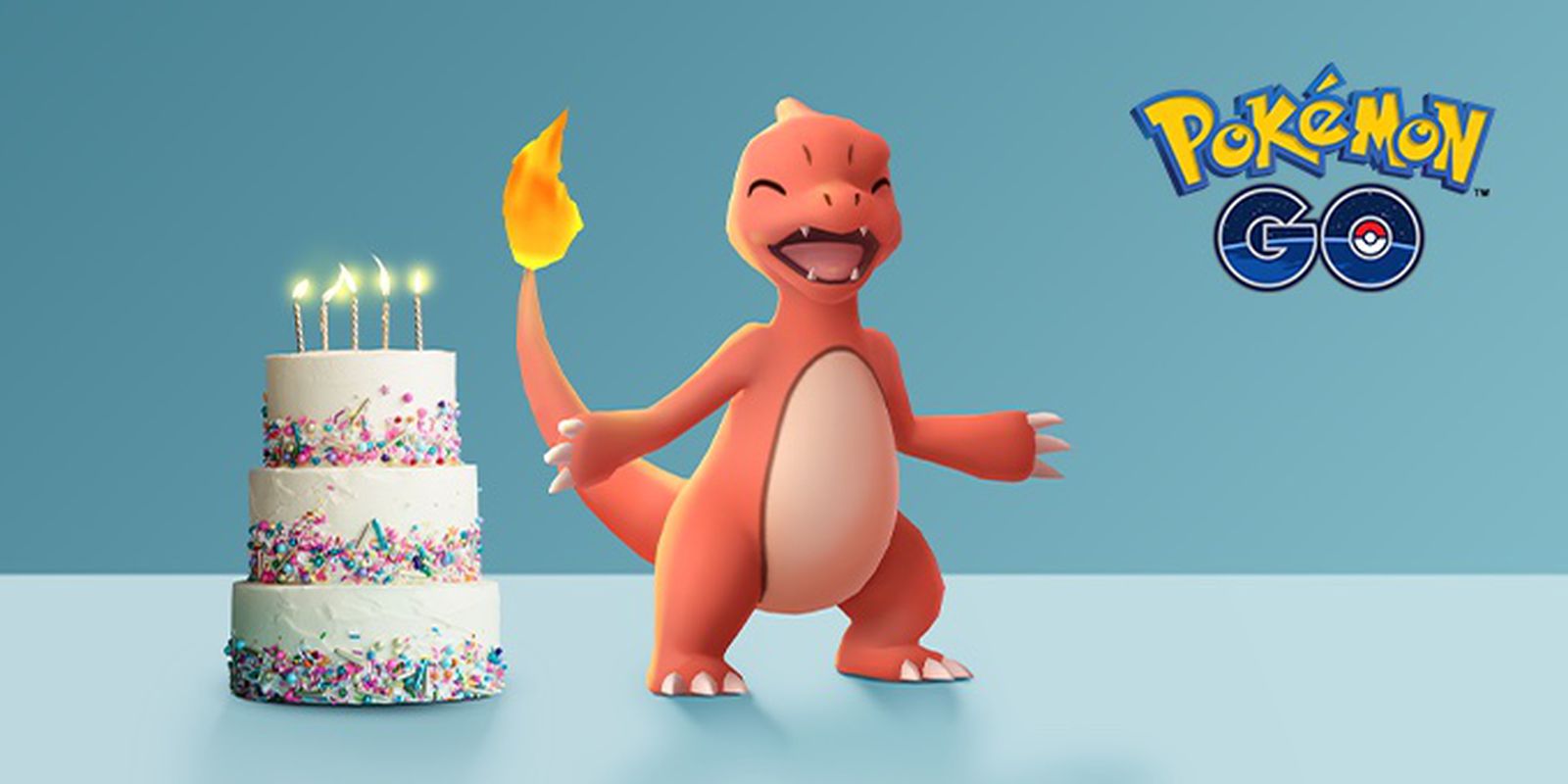 Today marks the fifth anniversary of Pokémon GO launching on iPhone, allowing people to get out in the world and catch Pokémon using augmented...

I am still playing it too!

I don't really play phone games. But when I do it is either pokemon go or dq walk.

Hey Miyamoto, Pokémon would be so much better if you stripped out 95% of the RPG mechanics and made it about collecting consumable Pokémon stickers, and maybe added in some gyro controls.

Gamers will love it!

If Nintendo could figure out an action adventure open world Pokémon game on console I think they’d be better off. I always felt Pokémon was on the verge of greatness.
You must log in or register to reply here.

May 6, 2021 started Grand Theft Scratchy
Jun 30, 2021
infinitys_7th
News Another Man arrested in Japan for selling modded save files, this time of Breath of the Wild.