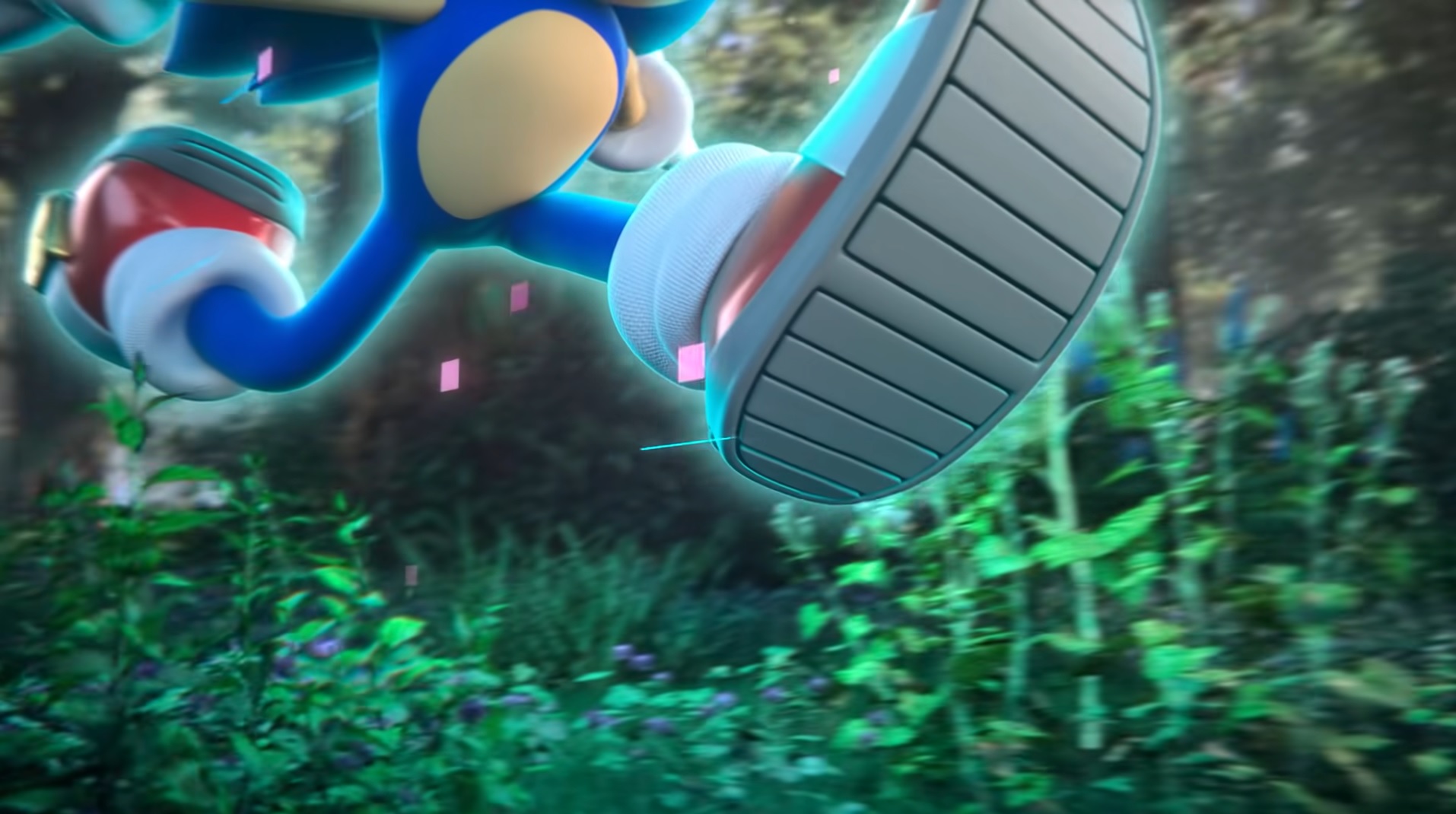 And in a follow-up interview with Sonic Stadium, the franchise’s creative officer said he hopes the upcoming game will provide the building blocks for future Sonic titles for many years to come.

While not ready to detail the game, he added: “Since this title is still mid-development there is nothing I can speak to, but I did want to say that the development team has been spending their time to do something new and challenging.

“Through a lot of trial and error the team is looking to present to everyone a new Sonic game, and I hope your warm support of their work can motivate them to really deliver against that challenge.”


Raa said:
I didn't know there was a sonic in the works. does it have a name or trailer?
Click to expand...

Get ready to take on a new journey in the next flagship Sonic title from Sonic Team Head of Sonic Team Takashi Iizuka announced that the next mainline Sonic the Hedgehog game from the flagship Sonic studio was underway. Since then, we've heard nothing about the project, and after today's...

I didn't know there was a sonic in the works. does it have a name or trailer?

Raa said:
I didn't know there was a sonic in the works. does it have a name or trailer?
Click to expand...

I’ll believe it when I see it. I don’t really trust Sonic Team to make a good 3D game right now
M

So they are trading refinement for full on experimentation again.

I mean, even without the leaks this pretty much confirms they want to go open world
M

Raa said:
I didn't know there was a sonic in the works. does it have a name or trailer?
Click to expand...

Sonic Power Rangers, and yes there was a trailer, of Sonics feet.

LOL sonic adventure influental? not something you want your game to be compared to as that was utter shit, lost count how many times i fell through the floor when running or glitching through scenery or the camera spazzing out if you even dare to veer off the path sega has decided you must run.
Reactions: donfonzie
T

Bring back Chao Gardens. Yes, its a dumb mini game, but I sunk hours into those races.
Reactions: ArtemisClydeFrog, Bridges and lunnuyu

I playtested Sonic Rangers in February, there were some bugs here and there, there was a really weird rock that would break the camera if you walked into it, but apart from this and that it felt like a pretty solid game.

I didn't get to play the entire game but I got to see a fair few things. The game is mostly open world, the open world area reminds me of the world in Bowsers Fury where islands unlock as you go but the islands are way bigger here. There are seven islands and you unlock each island when you get a Chaos Emerald. The Emeralds actually do something in this game, they give Sonic powerups ala Gems in Sonic 06 but less broken.
I got 3 Emeralds before I had to stop, Green, Red, and Purple.
The Green Emerald gave Sonic a temporary shield
The Red Emerald made Sonic temporarily invulnerable to fire

I didn't get to see what the Purple Emerald did because the demo ended when I collected it.
The Emeralds have a cooldown system.

There are also boost stages, to access these Sonic must run at an incredible speed and leap into a portal, the image provided is from the little cutscene that plays everytime Sonic encounters a portal.

There are 3 stages per island and each stage are 4 to 5 minutes long and they're actually pretty fun to play compared to the travesty that was Forces.

Story wise not much was revealed in fear of leaks but from what I saw:

-Randomly in the Open World area Infinite's battle theme would start playing but he wasn't there and the music would fade after 30ish seconds.

You could change Sonic's appearance, he could wear his Soap Shoes, Riders getup, Chip's bracelet and some recolored default gloves/shoes.
I think you could unlock more.

Rangers definitely has the potential to be the best Sonic game in years.
Click to expand...

VR Sonic, hmm... I foresee much vomiting.
B

There wasn't anything influential about Sonic Adventure. 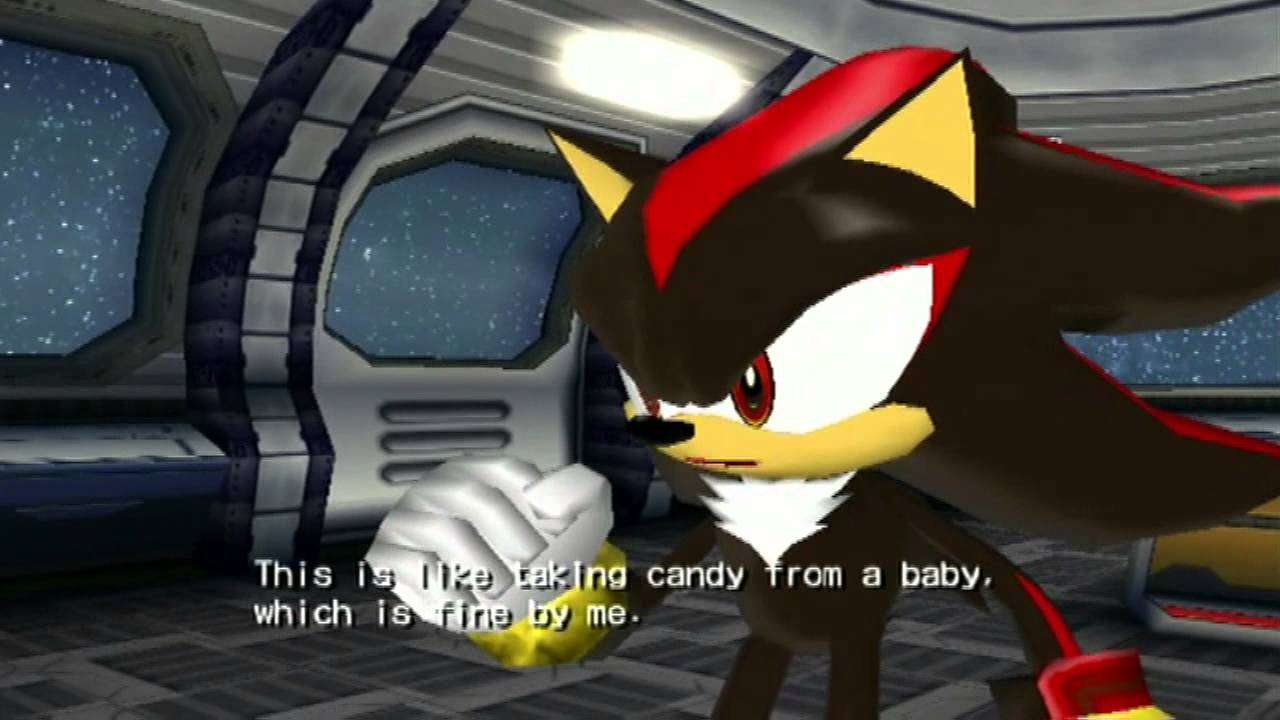 Impotaku said:
LOL sonic adventure influental? not something you want your game to be compared to as that was utter shit, lost count how many times i fell through the floor when running or glitching through scenery or the camera spazzing out if you even dare to veer off the path sega has decided you must run.
Click to expand...

Was it? It got 9s everywhere at time of release.
Reactions: Panajev2001a
J

Well, after 5 years developing it, i hope it goes there.

They always hype their next 3D game so much and then end up delivering another dud. Just make a decent Sonic game that's not a disaster, no need for all this hype and extra pressure that leads to failure. All we need is separation between 2D and 3D games like what Mario does, this whole mix of 2D and 3D has never been a good idea.
Last edited: Jun 28, 2021

You know what? I hope so too.
You must log in or register to reply here.