"The first software title created by the newly formed Kojima Productions will be console exclusive to PlayStation 4." 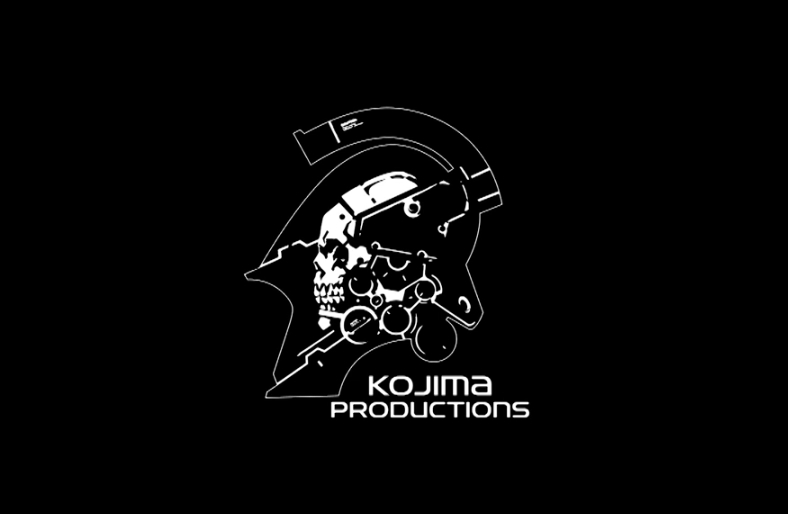 "PlayStation®'s history is one of game innovation and great new franchises," said Andrew House, President and Global CEO of Sony Computer Entertainment Inc. "Hideo Kojima has been a huge part of that history, and we are therefore delighted that he has chosen to bring his brand new project to life in partnership with PlayStation. We look forward to working with him on an exciting new game and warmly welcome him to the PlayStation family."

"I will be taking on a new challenge by establishing my own independent studio, and I am thrilled to be able to embark on this journey with PlayStation, who I have continued to work with all these past years," said Hideo Kojima, Game Designer, Kojima Productions. "I cannot wait to deliver, with PlayStation, a game that will become a compelling franchise."

SCE will continue to expand the world of PS4 to deliver entertainment experiences that are only possible on PlayStation.
Click to expand...
http://gamasutra.com/prnewswire.php?doc=201512160100PR_NEWS_USPR_____AQ82640&showRelease=1&dir=0&categories=GAMING-PURE&andorquestion=OR&&passDir=0 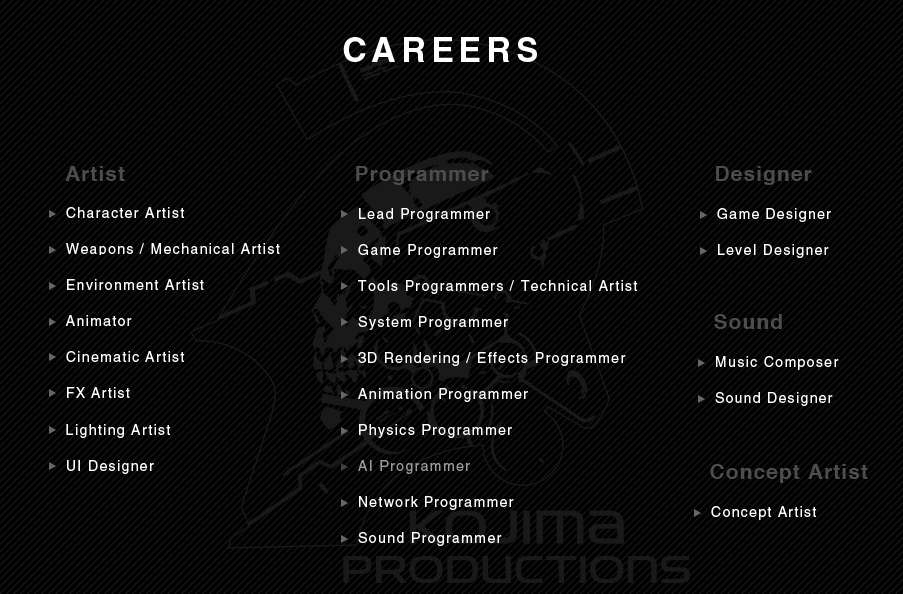 This is so amazing.
N

Boom baby. That was fast.
T

Looking forward to it!
Q

OH MY GOD HE HAS A BEARD
T

That was quick.
B

Lol, they wasted no time.
A

Well that was quick
S

Not gunna lie, this is awesome.
Z

That's one huge feather on the PS4's cap.
M

Wow, I didn't expect an announcement so soon.
N

Glad to see some confirmation. Can't wait to see what the game is.
Y

Exciting times ahead! Can't wait to see what Kojima comes up with next.
R

As a newcomer to the series the gameplay in MGSV is sublime, so I'm interested to see what he does next.
B

I look forward to playing it on the PS5.
S

That was insanely fast. Looking forward to his new IP.
S

That was quick.
J 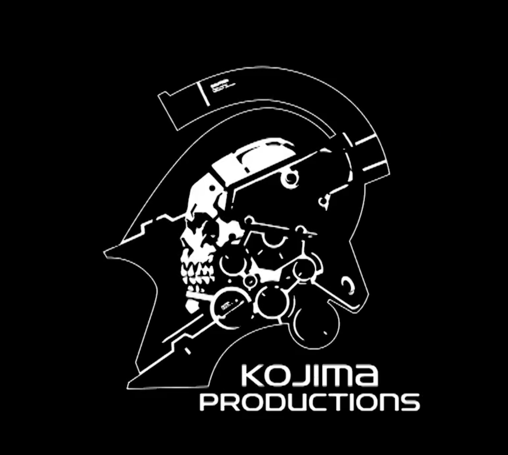 damn. with a quickness
H

If it's a horror game they have my full attention.

If it's something else, I'll keep an eye on it, but I'm not overly crazy about Kojima's games.
A

That logo is fucking rad. I want it on a tshirt.

That was a fast deal. They must have been talking while he was still technically at Konami.
R

Qblivion said:
OH MY GOD HE HAS A BEARD
Click to expand...
Hahaha, he looks like a samurai warrior.
K

I look forward to it releasing at the end of the generation.
P 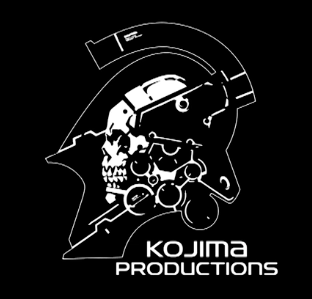 Mega-fucking-ton bomb dropped. Holy shit this is the best news all day. I love you Kojima.
Z

Backfoggen said:
Lol, they wasted no time.
Click to expand...
Neither would I!

Now let's get that confirmation from Del Toro

Yisssss I just got into work this the first thing I see!!

This was always the most logical decision for Kojima and Sony.

Now I await for the thread to derail lol
B

Xbox should've bought the rights to Silent Hills when they had the chance.