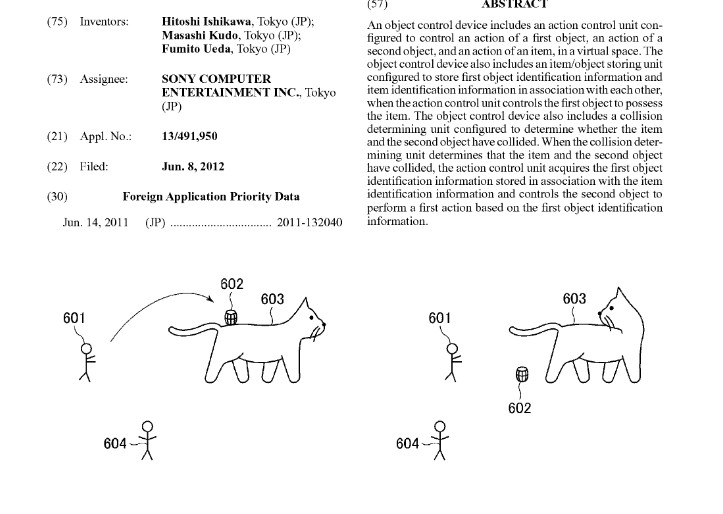 Fumito Ueda is credited as the inventor for five different Sony patents between 2011 and 2013. Some of them (like the one pictured above) are obviously from The Last Guardian's development, though a few of them appear to be more general.

Here's a quick rundown (most recent first) and my best effort to translate from technical jargon to English.


Technical jargon gives me a headache (worse than legalese), so I'm hoping a few of you Gaffers can sort through these in more detail and maybe pick out some more interesting bits?
N

looks like it's gonna be an iOS game.
N

Filed in 2012, when development most likely shifted to the PS4.

Still not getting my hopes up. I just can't.
T

I guess this is all that was worth saving when they canned it.
J

The player, awestruck from this still being a thing.
R

This is it. Finally we're gonna get Shadow of the Guardian
N

Man, it's coming; let's not kid ourselves.
D

IT IS HAPPENING! ALL ABOARD. The train has arrived.
P

It probably had some Move motion things integrated but I bet they scrapped everything and moved on to PS4.

Twist: The images from the patent are gameplay shots
U

I've only had a quick look, but considering the most recent is from 2012 is there really any reason to expect anything from these patents?
K

Oh, so that's why it was canceled.
D

Patents for Gameplay? Or what kind of patents are these
V

My emotions for The Last Guardian will continue to be all over the place until it is either cancelled or it is a physical thing in my hands that is ready to be put into a video game machine.
D

They stole our Tearaway... we steal their Last Guardian.

"Virtual space" it's a morpheus game now, cool.
£300 and you can finally play it.

Its dead guys, accept it.
R

Looks like it most certainly won't be at TGS. A re-reveal megaton with the arrival of Morpheus looks like. VR seems perfect for what they're describing here. PS3 dev shifted to PS4 as soon as Morpheus became a thing I bet.
U 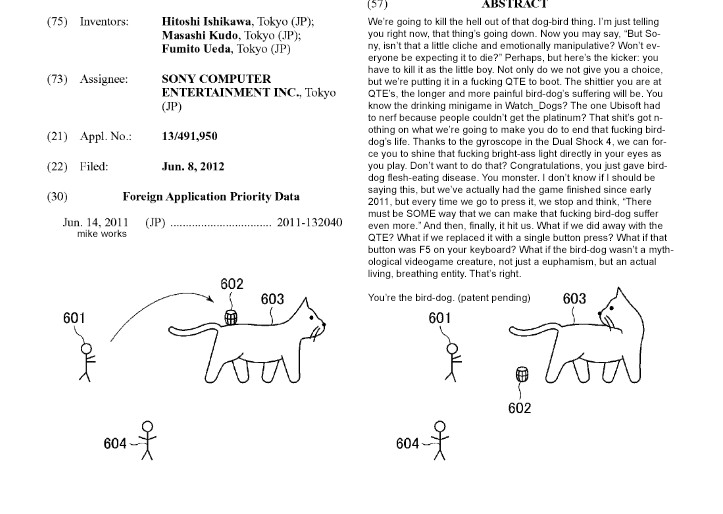 Anticipating the reveal to be like the re-reveal of Lily Bergamo.
R

dark_inferno said:
They stole our Tearaway... we steal their Last Guardian.

SargerusBR said:
Its dead guys, accept it.
Click to expand...

Please let it not be mandatory VR
C

Never give up hope!
P

The Last Gaurdian | OT | Patent No. 11042015 Algorithm for jumping to disappointment
P 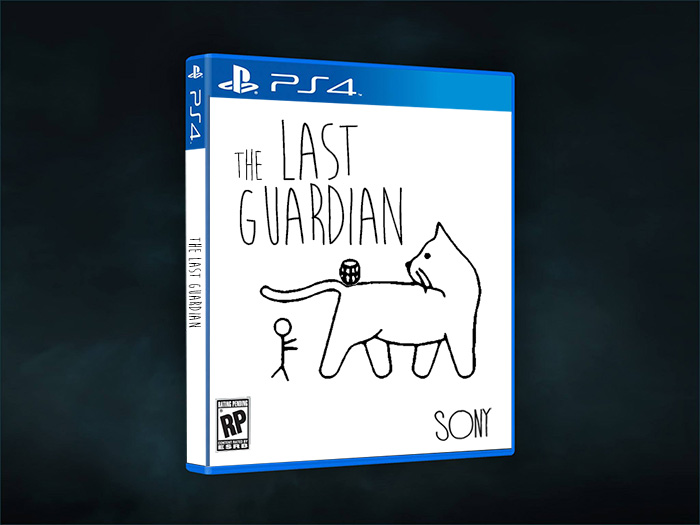 Sarcasm aside, that would be an amazing boxart
M

:/ Why are gameplay mechanics allowed to be patented?

Tomorrow in some vague online store in Croatia, in two days making news on Dualshockers and Gamingbolt.
F

I'd buy it for that box art alone, no lie.

AmethystEnd said:
Fantastic.&#12288;
But what's with the generic white guy on the cover?
Click to expand...

It's clearly a trap.
A

If you don't think Last Guardian, this looks like a interesting game for itself. So cute, so clean
You must log in or register to reply here.

mcz117chief replied
Aug 29, 2019
Could this 'Optical device for data storage and compute operations' patent be the reason behind PS5 devkit strange design?