-PS3 Slim Revealed. $299. Coming September 1st. "Same features and function. 120gb drive 33 percent smaller, 36 percent lighter." All the features of the current Fat PS3 are in the Slim.
-Effective immediately, all fat PS3s are having a price drop. $299 for an 80GB, $399 for the 160GB. They will eventually be phased out and the Slim will be the new standard. 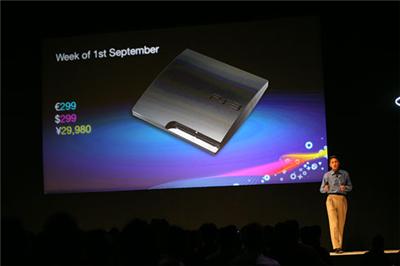 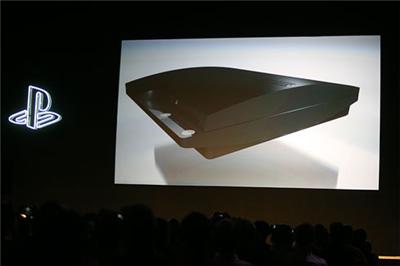 
MORE ANNOUNCEMENTS
-Motion Controller will debut at TGS. A trailer was shown with some of the uses of the controller.
-The PS3 will be rebranded. No more Spider-Man font. There's not much more info outside of this, and if game art will still have the old logo.
-Home update coming September: new build for devs, plus more content for users like a shrinking potion, plus more Home spaces like Audi and Singstar.
-PSP 3000 is getting some new colours -- Turquoise Green, Lilac Purple (bundled with Hannah Montana!) and Blossom Pink.
-Get Gran Turismo PSP for free if you preorder the PSPGO October 1st through 10th. Euro is the only market confirmed right now for this offer.
-A few games were showcased, like Uncharted 2 and Heavy Rain. 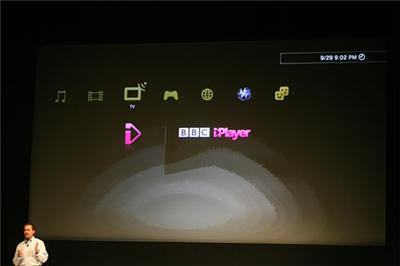 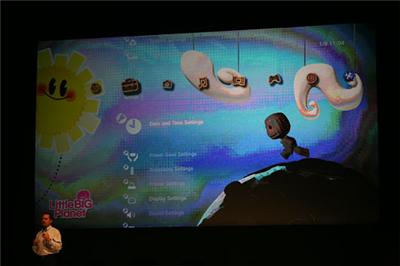 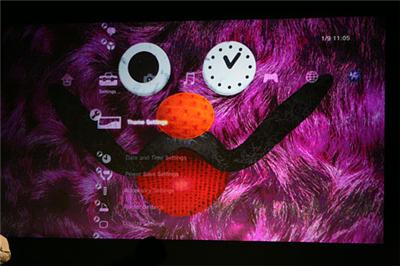 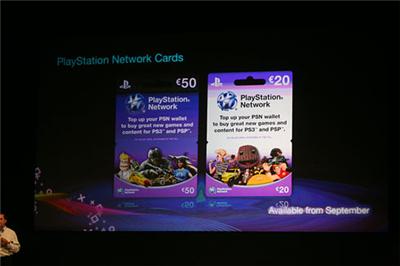 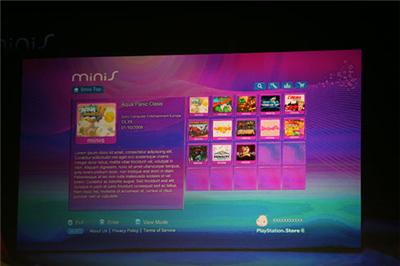 There IS NO LIVE STREAM of this event, text streams only. Here's a few:

And now, let's say goodbye to the most awesomest thread on GAF:
http://www.neogaf.com/forum/showthread.php?t=361611
J

This is gonna be bigger than E3!! Finally!
D

We've made it gentlemen.
K

all aboard the hype train!!
K

Reporting for meltdowns and megatons, sir!

Should have added 'In Memorium to Wollan' to the thread title.

Im assuming this is whats causing the 500's?
R

This is going to be an amusing 3 hours.
D

Hold on to your seats, this could get ugly!
T

Theres supposed to be a live stream on Justintv, by the name of chillaxtv, link in the gamescom thread.

But it will probably collapse under the strain

No live stream is lame
S

Watch the Meltdowns when nothing happens.:lol

What a surprise, a negative Zhuk post in a Sony thread.

Anyway, hoping for a massive GT5 presence, anything else is secondary.
R

Come on, Sony. Give us something great.
P

lol so how long in this thread until the cock goblins and jaimie fox's dick.

None the less, these are the slowest last few minutes I've ever seen. Seems like it will never hit 12:30.
N

any chance of Starhawk?
V

Moment of truth. We have retailers around the world dropping the PS3 price and taking Slim preorders. Now Sony must deliver the good word and officially announce the Slim. If they don't, it'll be hilarious.
C

Shiggie said:
Watch the Meltdowns when nothing happens.:lol
Click to expand...

I'd rather watch fanboy bitter tears and jealousy.
C

GT5 GT5 GT5!
I hope they release media as they go
D

Here we go!!
Make it rain Kazuo
B

Tiktaalik said:
No live stream is lame
Click to expand...

They need to start off with GT5. No bullshitting around with other stuff.
A

Stop your grinnin' and drop your linen
A

Any of the text streams also have pictures like the Kotaku one?
G

HOpe there isn't a delay i want to watch as much as I can on my lunch break.
N

Getting 500s left and right. Cock goblins get out please!
You must log in or register to reply here.