Sorry Nintendo, we've decided that Link is officially a girl

I guess that's that, pack it in everyone.
P

Omega Kirby said:
I can get behind this.
Click to expand...
I can also get behind female Link.

Palculator said:
We had the best Link already though:
Click to expand...
GTFO, Spider Link.
I

Evilore must be having one hell of a party right now.
W

Glitchesarecool said:
I still don't get why this is such a big deal.
Click to expand...
It's because you aren't paying attention.
W

Ughh who's that? Like pro cosplayer or something? The girl on the left is truly stunning :'(
E

I don't understand why these game companies are so fucking bad at PR when it comes to this stuff.
M

I'm not really known with Zelda lore. But can the hero be a girl? Or only a boy?

And If Link can be a girl, can Zelda be a boy? And Ganondorf be a woman?
K

So any androgynous male needs to be a girl right. Way to support the gender binary paradigm.

This also is a huge change. Nintendo would need to run at least one regex to change all the games. And we all know regex inclusion is the best inclusion.
M

roytheone said:
I wonder if there is any mod brave enough to try to lock a thread made by evilore himself
Click to expand...
Surely a path that leads straight to death's doorstep.
N 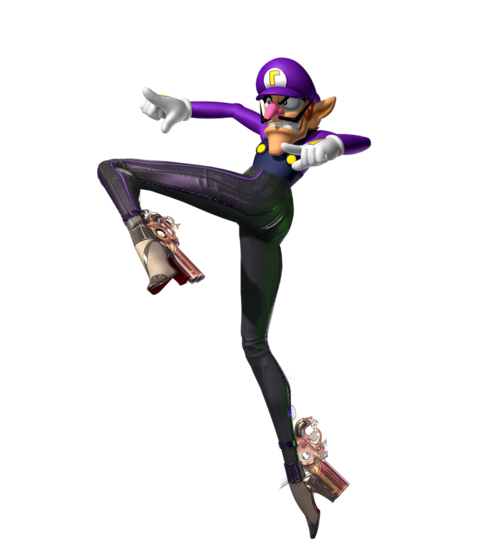 Click to expand...
You should be punished severely for this.
I

im ok with this
H

I'll follow your decree Evilore if you cosplay as Zelda
E

we've never seen link's dong so we can't say for sure that he's male right?
H

What are you talking about? Zelda has always been the boy and Link the girl.
P

Ishida said:
Evilore must be having one hell of a party right now.
Click to expand... 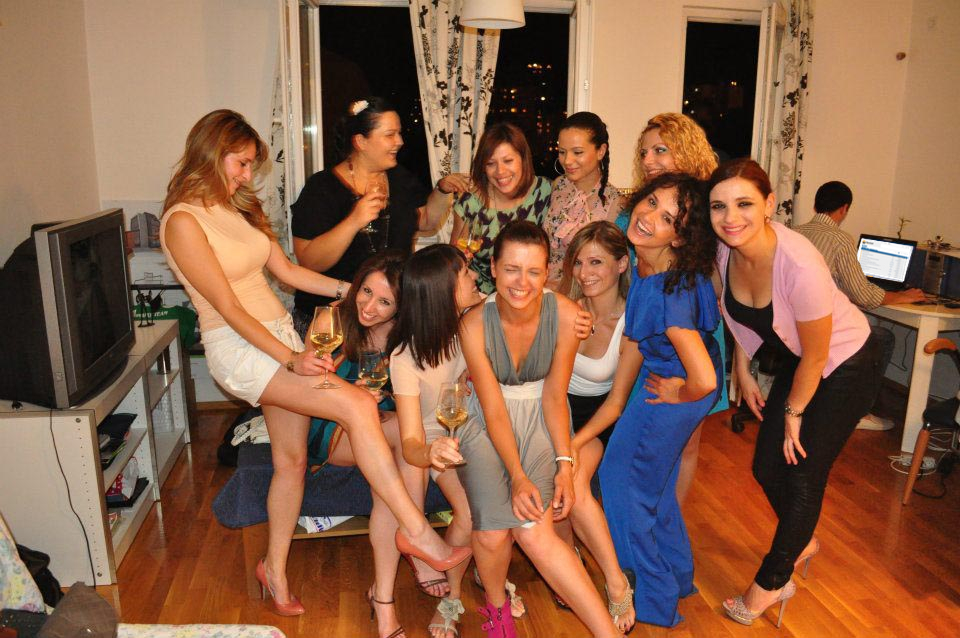 Has Evilore been hanging around with that "I like mobile games so Shu is Jesus" guy?
Drunk? Crazy? Prophetic? (I think he knows something).
D

i mean we willed ff7remake,tlg,and shenmue 3 into being
if we did that we can do anything
quick someone make a female link support group

Ryoku said:
Inb4lock--wait...
Click to expand...
roytheone said:
I wonder if there is any mod brave enough to try to lock a thread made by evilore himself
Click to expand...
DXLelouch153 said:
automatic de modding and juniored forever
Click to expand...
Maybe its a test? You know...to see if the other mods still hold each other to the same standards as the regular posters here. Maybe he wants to see it locked.
F


I mean I know who OP is but oh well.
Jawmuncher said:
Character is stated as a "blank slate" that the player can project themselves onto. So shy not make him the gender of the player as well?
Click to expand...
i see statements like this and all it says to me is that you think women are incapable of projecting onto/identifying with male characters.
H

EviLore be trolling. This thread got weird fast...
P

EviLore said:
All of them, from her landmark NES game onward. Thanks for understanding, Nintendo.
Click to expand...
Well excuuuuuuuuuse me.

//DEVIL// said:
I am sorry but that is very disturbing image
Click to expand...
Pai Pai Master said:
What the fuck is this shit
Click to expand...
KJRS_1993 said:
Because this thread wasn't weird enough as it is, we had to add creepy as well.
Click to expand...
Hey, I considered it SFW, since "female Link" on Google Images gets REAL saucy. I'd also like to not account suicide, kthx.
O

What about female Ganondorf? Palculator said:
We had the best Link already though:
Click to expand...
This always baffled me. How can a Japanese company, of all companies, make such a bad sword stance. This is a classic how Holywood rips of Japan and then Japan rips off Holywood. There is no such stance and my master would always beat anyone who had arms stretched to the sides like that.

Imagine how quick this thread would get locked if it was made by one of us pathetic commoners. The Flash wouldn't have shit on ModBot.
F

I support this. This is good.
D

Fine with me I accept this new future
K

Click to expand...
Took me a second, lol
P

This is fine. I'm fine with this.
U

I'm definitely on board with this, but did we need a thread for this?
R

Welp, there you have it; NeoGaf itself believes Link is a girl, so roll with it Nintendo .

On a more serous note, I wouldn't mind it honestly; it would be a great way to make the newer games in the series and offering male/female character options at the start of the game would be a very welcoming idea to all gamers .

Very few games in the series have Link have romantic relationships with people (the only ones I think do that are OoT, Twilight Princess and Skyward Sword), so the idea isn't crazy to begin with.

With the Wii U game being open-world, it would be nice as games like Fallout 4, the Elder Scrolls games, and others offer the option, so why not you Nintendo?
C

I am certain that officially counts as a sin.

akidnamededdy said:
Dunno who this "we" is.


I mean I know who OP is but oh well.

i see statements like this and all it says to me is that you think women are incapable of projecting onto/identifying with male characters.
Click to expand...
Not at all, but is it negative to have options? roytheone said:
I wonder if there is any mod brave enough to try to lock a thread made by evilore himself
Click to expand...
Maybe not a mod. Just a bot.
B

What if Zelda was a girl?
R

Beysus said:
I'm not really known with Zelda lore. But can the hero be a girl? Or only a boy?

And If Link can be a girl, can Zelda be a boy? And Ganondorf be a woman?
Click to expand...
To my knowledge there is nothing that requires the hero of time or the other tri-force piece holder to be any particular gender. So, female-link, etc. should be able to exist within the Zelda universe.
R

Beysus said:
I'm not rally known with Zelda lore. But can the hero be a girl? Or only a boy?

And If Link can be a girl, can Zelda be a boy? And Ganondorf be a woman?
Click to expand...
There are a lot of elements that are constant throughout the series, while a vast majority change as well. One of the few constant elements is Link/Zelda/and to a lesser degree Ganon.

The game changes a lot between each installment and has done interesting remixes of characters like Zelda and Ganon, changing their characterization and designs (though not their genders).

Some people think the genders being constant means something, some don't, it's an opinion.

Or it was until this thread happened.

Can Ganondorf also be a girl?
H

"In this game you play as multiple identical Links, like in Four Swords. We do have another game you might like, though. Have you checked out that Hyrule Warriors?"

Now you don't sound like a backwards moron and you haven't thrown any of your games under the bus.

How hard is that?
H

So is this the new Zelda fan art thread?
N