wonder if this will be a scrubbed time

with a huge amount of Fog mission not on hold yet, I guess classified missions have different flight abort standards
Last edited: Dec 17, 2020
Reactions: Tesseract

can't wait for the whole thing to fly together and both land
Last edited: Dec 19, 2020
Reactions: Tesseract

You are doing great work keeping this thread alive, Smiles... : )
Reactions: Tesseract and Smiles and Cries

lift coming up soon I hope that stream has been going for a while now
If SN9 nails the landing I am gonna go nuts! Can't wait
Reactions: Tesseract

surprise this air space is still not a no fly zone

raptors well one raptor for now it should be 3 right? maybe one for testing

merging companies into a holding company?

cleaning up the landing area

SN9 getting close to static fire

Smiles and Cries said:
surprise this air space is still not a no fly zone

we need someone to go fly over Blue Origin's ... uh.nevermind
Click to expand...

Well it looks like it has been updated to a no fly zone now ! 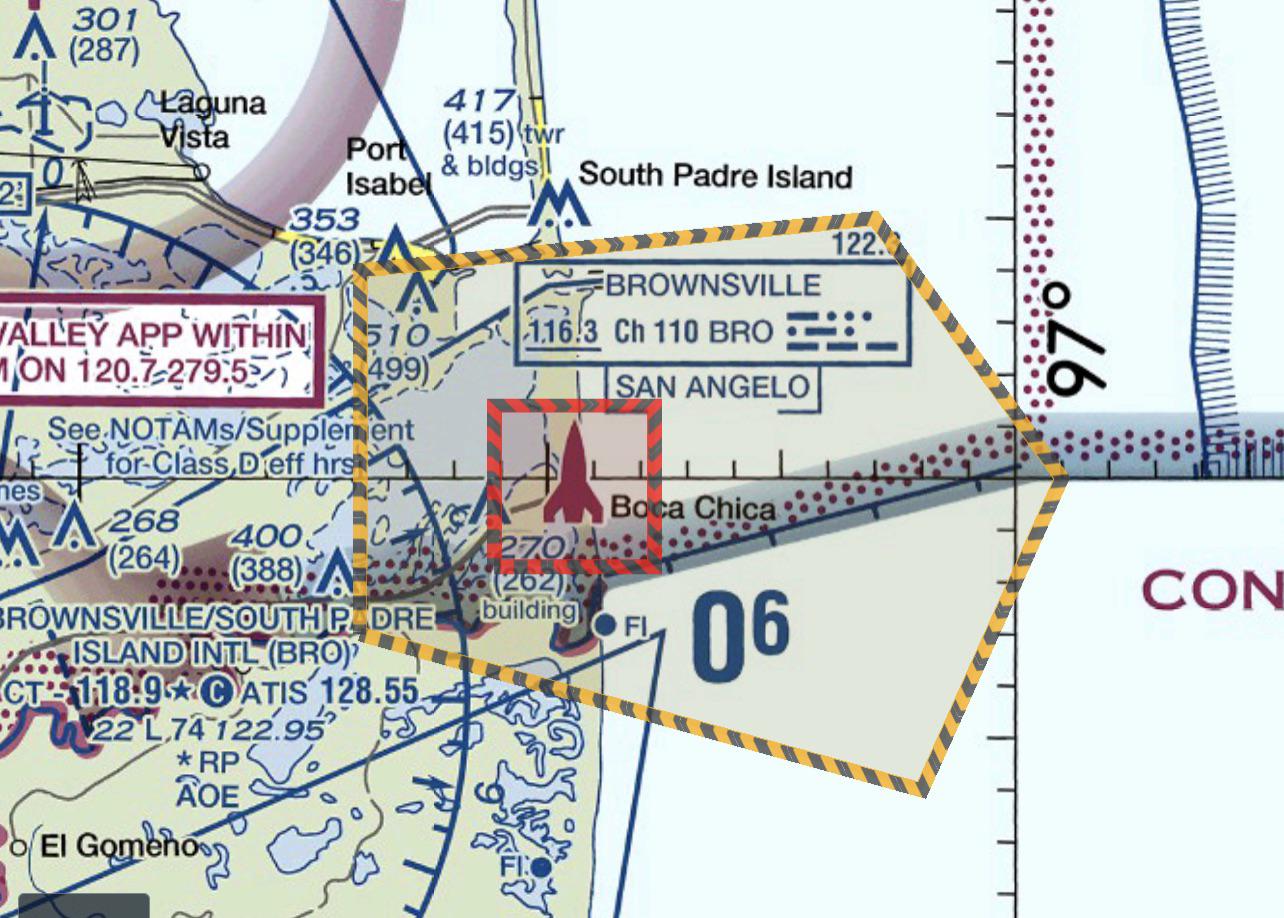 Ballthyrm said:
Well it looks like it has been updated to a no fly zone now !

if you are not rushing the US Capitol Boca Chica is the place to be
Reactions: Tesseract and Stiflers Mom

I was thinking of starting a Tesla gigga factory thread because there are daily drone videos for all of them Belin and Austin have hundreds of videos
but I decided against creating the thread.

you can watch this build from day one, the most interesting part to me was how much land they had to move and how many swamp lakes they had to drain and fill in then make the whole area one level. The scale of this area in Texas is just massive. the video above only shows 25% of the land Tesla owns.


Giga Berlin is a crazy thing it is nearly done but not yet approaved by some invironmental gov agency so if they fail to get approval they have to remove the whole building and return nature the way it was. Something about snakes and protected lizards in the area.

China on to phase 3

these are not the only guys flying drones near Austin, Berlin, or even in China but they arr the main active channels if you are curious

I have been wondering about the amount of building power Tesla has and what that could mean for SpaceX in the future when the Starship system is worked out. Could space ports in every major city become a real possibility?

Not sure it will translate to the same activity but these are huge projects.
Reactions: Belgorim and Tesseract

test seemed quick to me

Smiles and Cries said:
test seemed quick to me

Don't they always...
That's what makes the talkies "so much fun". Watching 5 hours for 2 seconds of flames...
Reactions: Smiles and Cries and Tesseract

If my space shuttle landed like that I would ask for my money back.
Reactions: Smiles and Cries and Tesseract

almost too much detail for me

this is the type of channel you should block DPRK IP addresses from.
Last edited: Jan 7, 2021

Smiles and Cries said:
this math geek channel is interesting if you are into this type of thing

almost too much detail for me

this is the type of channel you should block DPRK IP addresses from.
Click to expand...

Have you seen the channel of that "Common Sense skeptic" dude?

Making videos about how SpaceX is just a scam and this will never work, etc.

We are getting into the new stuff folks

Stiflers Mom said:
Have you seen the channel of that "Common Sense skeptic" dude?

Making videos about how SpaceX is just a scam and this will never work, etc.
Click to expand...

most youtubers only get one strike with me when it comes to Science and Reality. There are many who called Tesla a Scam too. It is just not a common sense type argument to be having imo.

Even the rocket guy who launched himself in his own self made rocket died for his vision, it was stupid to die that way but you can't call what he tried a scam. His death was very real. Foolish by today's standards but many people died trying to be first in flight.

Space X have proven over and over again that what they are doing is real and not some scam to take tax payer dollars from anyone they are still the least funded by NASA bucks imo.

They just had another successful launch today they had so many I sometimes forget to post each on of them.

Nah, not interested in that type of conversation. I see many popular youtubers who don't think Cyber Truck will be a real thing. Spending billions to build GigaTexas kinda says different things to me but they can try and make that point. But after all of these years the Earth is Flat let those people have their space.

smh Having questions in Science and Discovery is smart it is key, but some people just want to question everything they see conspiracy in everything, they focus on WHAT CAN'T be rather than Asking why not? Those minds are a shit way to live in my mind.
Last edited: Jan 8, 2021
Reactions: Stiflers Mom

been talkie talkie for an hour now

This thread fucking slaps, I just want you to know
Reactions: Smiles and Cries

How much money do you think this stuff is costing him in total?

Kenpachii said:
How much money do you think this stuff is costing him in total?
Click to expand...

not even close to how much he spends on Tesla Gigafactories

I think the land was pretty much gifted to them by the county wanting them to build shop in Texas. They had to buyout the locals who lived near.

I've heard might be like $5 million per Starship so far, the predicted cost per flight is aimed at $2 million per flight can be 10x that at the end of this for all we know but he has not really spent billions on this project yet. SpaceX does not really have that much to spend yet. This is really one of his lowest cost projects.

Starlink is suppose to make SpaceX billions when full up and running as an ISP that is where most of his funding for Mars is coming from.

NASA money for the Moon landing version of Starship is also very low forgot the exact number but not high up there.
You must log in or register to reply here.