Spider-Man: Into the Spider-Verse 2 enters production (Slated for October, 2022) 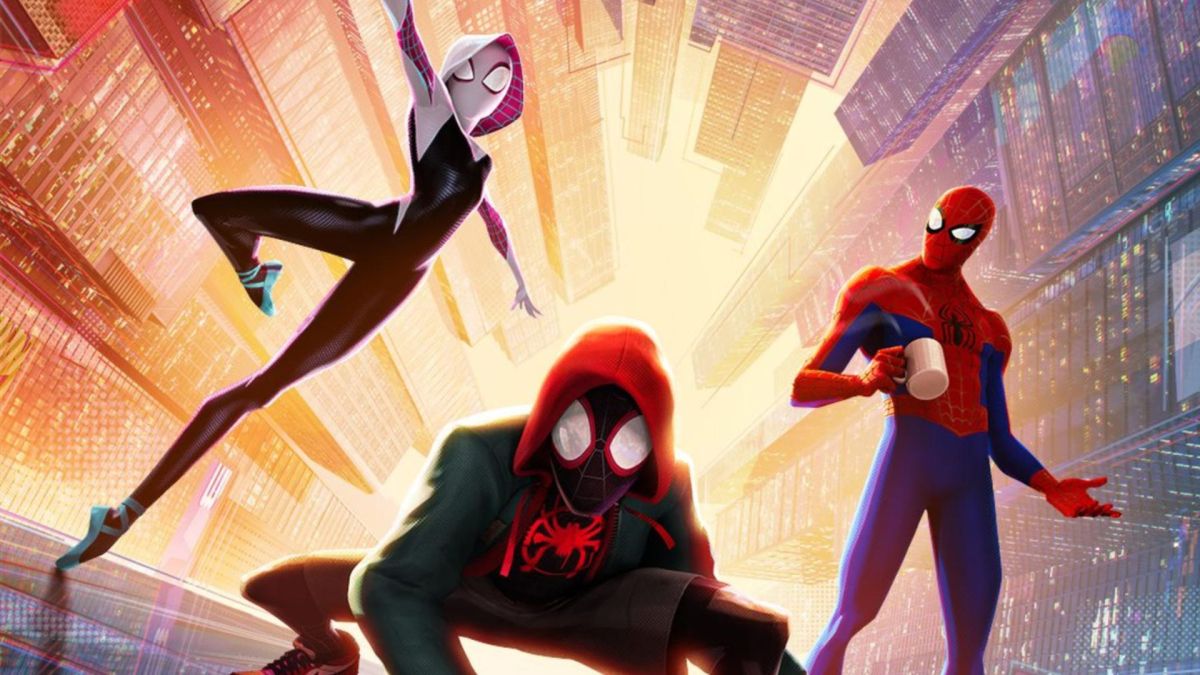 Spider-Man: Into the Spider-Verse 2 enters production

Production on Spider-Man: Into the Spider-Verse 2 is officially underway, at least according to lead animator Nick Kondo.

The new release date for the sequel is October 7, 2022, six months after its original slot.

We don't yet know much about the Spider-Verse sequel, but what we do have our some tantalizing hints of what's to come. For one, it was revealed in March that prolific comic-book artist Kris Anka is attached to the project. Anka is best known for his work on Marvel comics including Captain Marvel, X-Men, Wolverine, the 2014 Spider-Verse comic-book storyline, as well as his 2014 redesign of Spider-Woman. It's likely Anka will have a hand in character design in Spider-Man: Into the Spider-Verse 2.

We also know Joaquim Dos Santos and David Callaham are signed on to write and direct, respectively (via THR). Santos directed Avatar: The Last Airbender, The Legend of Korra, and Voltron: Legendary Defender, while Callaham is known for writing The Expendables, Zombieland: Double Tap, and Wonder Woman 1984.
Click to expand...

First movie is one of my favorite films of the last few years. Loved it. Can’t wait
Last edited: Jun 10, 2020
Reactions: Doom85, DKehoe, Stitch and 1 other person

Sweet. The first one was a great movie.

So did the actor who plays Miles actually lose his job?
Y

Nice, the best part about this series is that they can legit go anywhere, multiverse theory is pure profit here.
A

The first one was one of the best comic book movies of all time.
Reactions: Arkam

Absolutly loved the first one. I hope to god they dont fuck this one up. Please dont be woke, just tell a good story and wow me with the visuals/art direction. I am ready with my monies.
Reactions: aerts1js

It's almost as overrated as Homecoming and Far From Home. Marvel spiderverse sucks the big one though.
Reactions: aerts1js

PrimetimeKnight said:
It's almost as overrated as Homecoming and Far From Home. Marvel spiderverse sucks the big one though.
Click to expand...

They have never seen Into the Spiderverse.... but seriously who hypes Far From Home? It was ok.
Reactions: Doom85 and SometimeLaterToday

I've seen Into the Spiderverse, just not a big Miles Morales fan and Far From Home has a 90% rotten tomatoes score so it seems many hyped it up.

The PS4 Spiderman game was pretty awesome I might add. Any spidey fans out there that haven't tried it need to give it a go, its gameplay is fun and the story is incredible.
D

PrimetimeKnight said:
It's almost as overrated as Homecoming and Far From Home. Marvel spiderverse sucks the big one though.
Click to expand...

I enjoyed it.
G

The animation was top notch. Honestly I really wanna treat my eyeballs to another movie like the first one, story doesn't even have to be good, but I suspect it will be. Soundtrack wasn't bad either.

The director also directed Rise of the Guardians, which I loved but it flopped pretty hard at the box office. Glad he got some recognition with ITSV.

Spider-Man fans are greatful for this news
Last edited: Jun 10, 2020

one of those rare times where I hate the concept and story of a movie, but the execution was done so well it didnt matter.

The new creative team does worry me. Avatar/Korra guy as director, okay that's probably a good pick (I heard Voltron went downhill hard, but it was more due to executives forcing them to rewrite major story beats they had already planned out and then barely giving them to make the episodes compared to a usual animated production) but that new writer's resume is kinda iffy. Then again Rodney Rothman who co-wrote the first one hadn't written for any sort of film like this before so it could work. And Phil Lord and Christopher Miller are still producing, those guys seem to know how to deliver quality so hopefully they're keeping an eye on things.

Needless to say, I imagine given the end credits stinger of the first film that Spider-man 2099 will be the big new character to join the Spidey team which will be sweet.
You must log in or register to reply here.