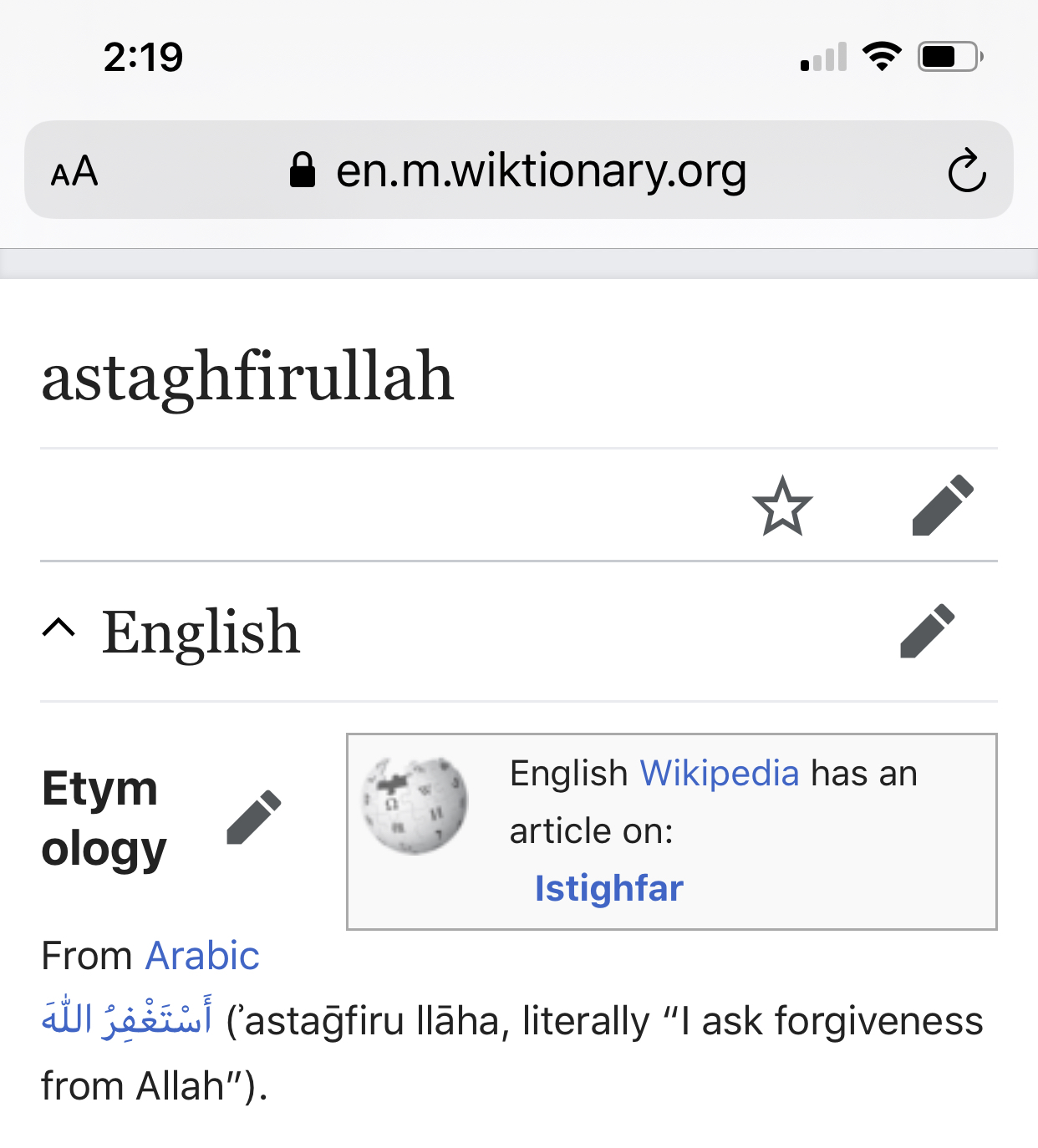 That’s how we ask for forgiveness when something is haram

Reactions: Tesseract
You must log in or register to reply here.