Today Square Enix put up a teaser campaign on the Dragon Quest Heroes site in Japan asking fans to click and kill 100 slimes at a time to unlock a major announcement with 10 million kills. After 10 million kills, they released the teaser announcement that Dragon Quest Heroes 2 was in development for PS3, PS4, and Vita. Is this an April Fool's joke? I don't think so because it would be a really dumb "joke" to announce the sequel to a popular new game which people are anticipating more of just to go "kidding!". 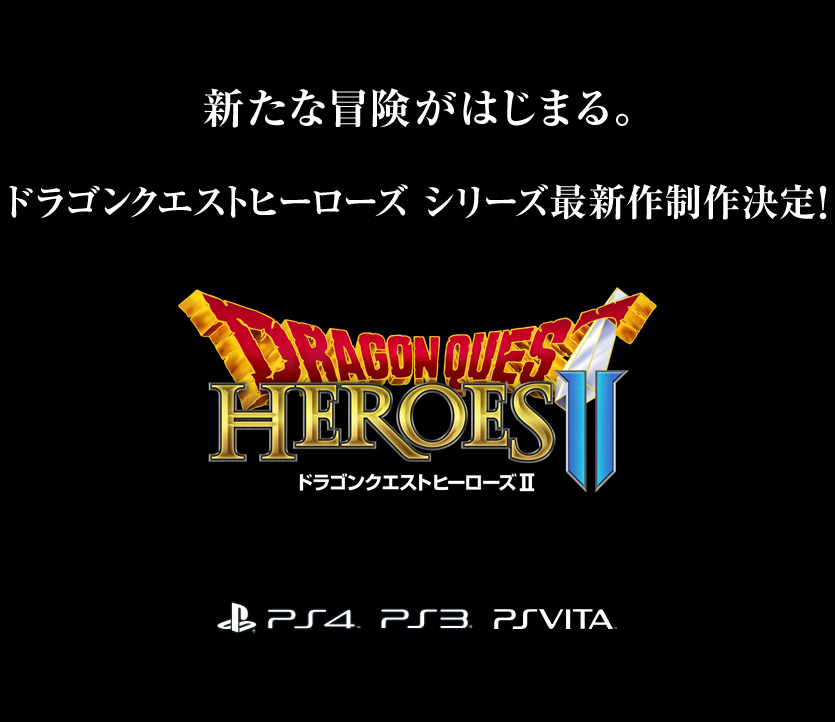 Update: After April 1st ended at midnight, the site has updated thanking everyone for participating in the successful campaign. There is no announcement that it was a joke. We'll see what happens tomorrow.

Update2: They updated the total slime kill score for all of April 1st, and then up the minigame back up for everyone to play. It still has the teaser announcement, so it definitely doesn't seem like any sort of gag.
S

I wonder if the Vita one will get localized
R

yeah, announcing a sequel to a game that sold well recently seems like a pretty bad joke

unless the vita port is the punchline
B

Ryuukan said:
yeah, announcing a sequel to a game that sold well recently seems like a pretty bad joke

unless the vita port is the punchline
Click to expand...

7 Months after the anouncement of the first one? This Spin Off IP will not end well...
D

The joke is the game doesn't really exist. They're announcing DQ11 tomorrow duh. The heroes part of the logo is cut out so it just reads "Dragon Quest 11". Its not actually a 2.
I

Seems like a smart thing to do... if real.
G

I guess the Vita logo being there mean it is remote playable.

They are really going to milk the IP dry at this rate.
D

sixteen-bit said:
I wonder if the Vita one will get localized
Click to expand...

they should just stick to localizing only the ps4 version ;D

It's still April 1st in japan isn't it? Hmmm
K

Duckroll, we're talking about Square-Enix here. The master of trolls.

I'm leaning towards real too though, I'm just surprised it's announced so soon. Was expecting it at Sony's pre-TGS conference.
C

Would be more believable without the Vita part.
A

No one wants a throne you've been sitting on!

Since its still April first Id like to think its a joke for now.

As it would be even more stupid to have an actual "real" announcement on April first.

Though if it is real would not really be surprised either with how well received the current title is.

Would imagine if they were to do a proper announcement something around TGS no?
R

The PSV logo looks different, sharper than the PS3/4 logo.

LOL if true, the game released like a month ago. D:
E

Big companies can have horrible senses of humor, so I wouldn't put it past them that this is a HILARIOUS APRYL FULES PRANCK.
R

Didn't the original one run poorly on PS3, I remember reading that here.

I'm going to assume this real, surprised at how quickly they are announcing a sequel.
K

duckroll said:
Is this an April Fool's joke? I don't think so because it would be a really dumb "joke" to announce the sequel to a popular new game which people are anticipating more of just to go "kidding!".
Click to expand...

This is Square Enix we're talking about here. I wouldn't put it past them
M

what does the Japanese say above the logo?
T

Because Japan isn't very thrilled with PS4 yet.
K

Not sure if it's a joke. But will buy Vita version if localise.

Got a feeling it's a joke.
Z

I don't trust anything announced today...

Will check back in tomorrow...


It's not that I don't think they will produce a sequel, or even that it will be cross playstation, I just don't trust April 1st.
S

As noted by some people, the announcement was supposed to be for april 2nd and SE already had their april 1st joke in japan.

Also it's 1 hour to midnight to april 2nd in japan, they wouldn't make a last minute april's fool joke like this.
L

That's rather soon. I'm guessing this is going to end up being more of an XL style expansion pack rather than a true sequel.
M

It's the odd combination of an announcement that sounds eminently plausible, coming at a time that feels Far Too Soon. I've no idea if I think it's a gag or not.
P

Well that didn't take long at all if it's not an April Fool's joke (and that'd be quite a lame joke to make). It's very unsurprising that a sequel to a game that sold a lot of copies is being made though.
Z

Ryuukan said:
Didn't the original one run poorly on PS3, I remember reading that here.

unless they're downgrading the textures to hell like they've done with the newer musou vita games
Click to expand...

Remember how Omega Force managed to downgrade Gundam Musou from a PS3 game to a PS2 game and slapped SPECIAL on the title? Lol.
S

I said what
K

That was fast. Is there a lack of content in the first game or something?
M

Kinsei said:
That was fast. Is there a lack of content in the first game or something?
Click to expand...

Not really. They're still adding DLC.

Which is why this is surprising.
I 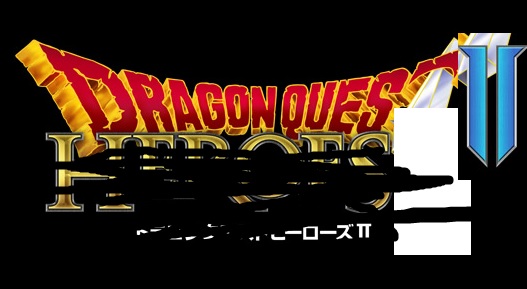 A sequel to the game that just came out?..... Has it even been a month?! Seems a bit weird to announce it that quickly.. they could have at least waited a few months.
Q

My first thought. Isn't the West supposed to be getting the first one? Seems weird timing....
K

Kinda too fast to announce a sequel imo, so it might be a prank

I posted this in the April Fools thread. It might be a dumb joke to pull, but I'm still cautious nonetheless. I'll wait another hour until it hits April 2 and see if anything changes before reporting it. :3
D

Yeah something like this would be such a great April Fools joke. Would make sense! Going from PS4/PS3 to PS4/PS3/Vita for Heroes 2 would be weird considering how shitty the PS3 version was for the first game and the fact the game just came out in the first place.
You must log in or register to reply here.