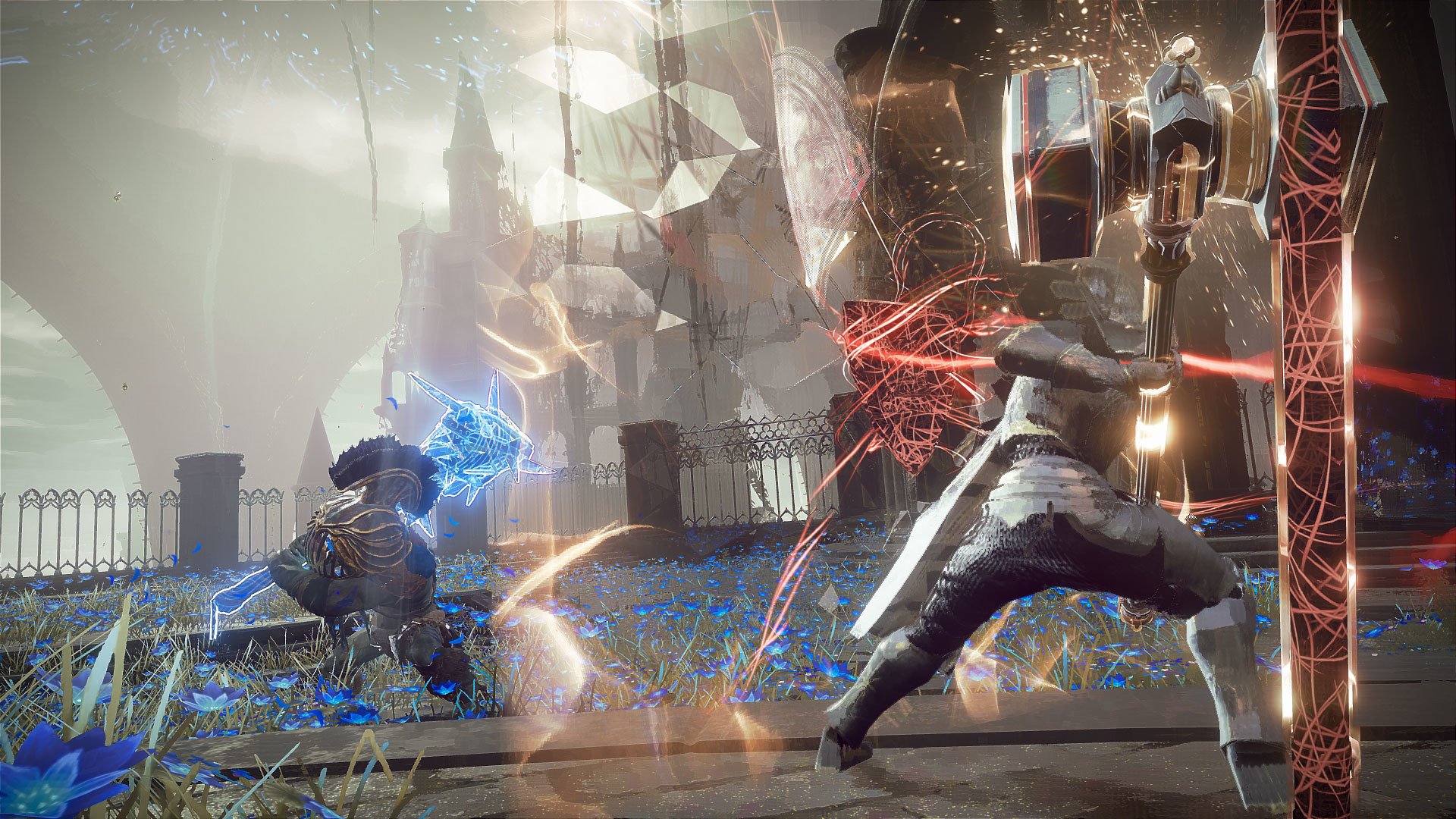 Square Enix and PlatinumGames have insisted that Babylon’s Fall development is not in danger, despite a hugely negative critical reception and modest player numbers.

Babylon’s Fall released earlier this month and was widely-panned by critics. According to review aggregator Metacritic, the title is by far the worst reviewed game so far on PS5 and the worst game of the year.

The high level of criticism appears to be reflected in the player numbers for the title on PC. According to SteamDB, Babylon’s Fall’s peak concurrent players haven’t gone above 500 for days, just weeks from launch.

The title’s poor reception has seemingly encouraged Square Enix to address its future plans for the title, with a Twitter image published on Friday titled: “Is the continuing service in danger?”

The post insists that there are “no plans to reduce the scale of development” on Babylon’s Fall, and claims that content up until the game’s second season is “practically complete”, with work on Season 3 already started.

“We will continue to provide new content for the game and make improvements based on player feedback, striving to keep existing players playing and to attract newcomers,” the post reads.

Earlier this week, the Babylon’s Fall development team asked players for their feedback on the game and a new development update published on Friday details some of the changes it will be making.


Among the changes already made are reductions to enemy health to make the game more viable for solo play, and later this month enemies and “gimmicks” will be reduced in the game’s campaign.

Another future feedback update will make adjustments to the game’s graphics and more, and the dev team says it’s looking into a large number of feedback issues including accessibility options, PC optimisation and more.

“In the future, Babylon’s Fall will almost certainly be frequently used as an example of how not to launch a live service game,” opens VGC’s review of the game.

“Not only does it fail at the most basic elements, such as a visual style that’s incredibly unappealing, or a mission structure that is somehow both dreadfully short and tedious, but the game also tries desperately to establish itself as a live game, filling your screen with as many opportunities to micro-transact as it can, despite the fact it actually costs $60 to purchase.”

Damn you beat me to it.

Lets see about that

I mean like what are they supposed to say about a brand new game they put out? Oh it's not selling so we give up. Now it's turbo dead. 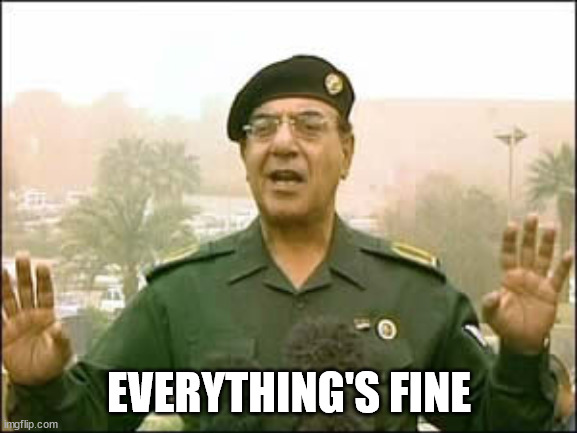 As much as i don't care for it, there is no point in ending development yet, these games always release on beta, its an investment and experiment for Square/Platinum, makes sense to reassure players, continue releasing content and fixing what they can, at worst they will learn a lot for future projects.

If this wasn't "co-developed" [read SE led], they would've thrown platinum under the bus, just like with CD/avengers.
M

i mean, it would not be the first game with a very poor start that manages to find a public..also it was probably developed on a small budget

They really should have done all of this before releasing it. It's not like there was even a good reason to release it when they did. There was no hype, the game wasn't good, and if we're not going to ignore the elephant in the room, Elden Ring just came out and ate up this month's gaming budget for a large majority of players in both money and time. Just idiotic decisions all around.

If they really want to fix the game, they should work on a complete re-release and re-evaluate what they were trying to do, and couple that with as much player feedback as they can get.
You must log in or register to reply here.

phil_t98 replied
Aug 18, 2022
A week after selling its Western studios, Square Enix says it will establish or buy new ones (VGC)
Opinion News