Scheduled from August 30  September 1, the event will feature opening remarks from the games development team, including Producer and Director Naoki Yoshida, Sound Director Masayoshi Soken and Localization Lead Michael-Christopher Koji Fox. Following the presentation, members of the development team will host a special autograph session for fans. Attendees are also invited to hands-on gameplay sessions where they can experience the games battle components and compete for prizes. Upon entrance to the event, attendees will be entered into a swag raffle drawing; winners will be announced via Twitter (@FF_XIV_EN).


bloodmasque is actually the best SE game out of the list. 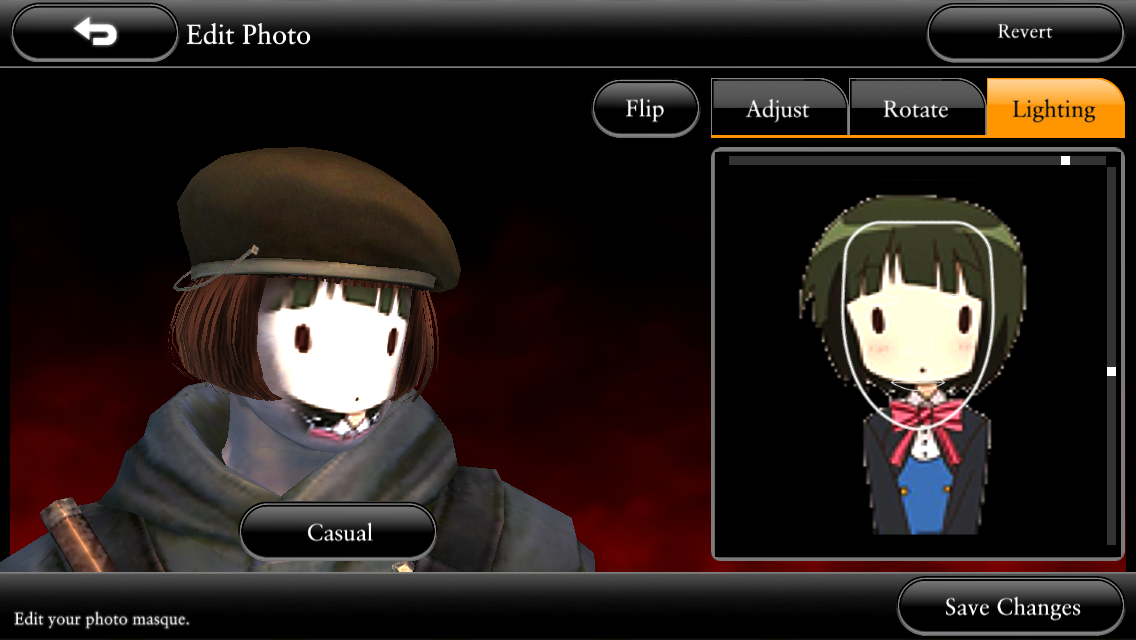 When 50% of your lineup consists of updated versions of older games you know you're not releasing many quality titles.
B

FFX/X-2 HD remaster being playable in front of the public is good news.
C

Might line up to see Murdered, depending on those queues.
C

Oh it's for FFXIV? meh
B

Computer said:
Where's FF XV?
Click to expand...
We'll likely get another trailer at TGS, but we're only going to be getting a drip feed of marketing until Lightning Returns is released (and even then, Squeenix might wait until its inevitable flood of DLC is finished too).

Basically, major details about FFXV are gonna wait until 2014, I think, but we might get one or two more trailers before then.
M

Any free stuff at the booth, or just at the hotel? I want to play Lightning Returns!
L

Sooo when is SE going to realize the PC is not only for MMOs but there is a good market for single player JRPGs like the newer final fantasies? .
C

Crashpro3 said:
Oh... Here we go again.
Click to expand...
They said it would show up with new info for Gamescom too.
K

badcrumble said:
FFX/X-2 HD remaster being playable in front of the public is good news.
Click to expand...
Has been since E3.

Chake said:
They said it would show up with new info for Gamescom too.
Click to expand...
lol no they didn't. They said they'd show the old E3 trailer at their booth in a trailer reel.
E

Chake said:
They said it would show up with new info for Gamescom too.
Click to expand...
Also yoshinori would provide futher information on ffx hd it said in the line-up post. Still there is no news -.-
B

Is there more to the press release? Kind of an abrupt beginning.
B

ComputerMKII said:
Where's FF XV?
Click to expand...
Dude.. it's PAX. It'll be the same stuff as they had at Gamescom.