LIFE IS STRANGE: BEFORE THE STORM- A New Series Has Begun
Friday, September 1 from 1:00 PM &#8211; Hydra Theater
Join the key developers from Deck Nine Games to celebrate the recent release of the first episode in a brand new series in the award winning videogame franchise LIFE IS STRANGE. The discussion will be kept spoiler free, but will consist of multiple, never heard before details of the game, including insight into what players can expect from the new series. The panel will include a lengthy Q&A session to gain further insight direct from the development team.

LIFE IS STRANGE: BEFORE THE STORM LAUNCH PARTY with What's Good Games
Friday, September 1 from 6:00 &#8211; 9:00 p.m. at Unicorn (1118 E Pike St, Seattle)
Join the crew from What's Good Games and developers from Deck Nine Games to celebrate the launch of the first episode of LIFE IS STRANGE: BEFORE THE STORM. Rock out with your favorite moments from the series, enjoy refreshments and a chance to win games, SQUARE ENIX prizes and custom What's Good Games items. For additional information about the event visit: https://www.facebook.com/WhatsGoodGames/ .

LIFE IS STRANGE: BEFORE THE STORM
Platform: Xbox One®, the all-in-one games and entertainment system from Microsoft, PlayStation®4 computer entertainment system, Windows PC
Developer: Deck Nine
ESRB: M for Mature
Available: August 31, 2017 for Episode 1
LIFE IS STRANGE: BEFORE THE STORM features Chloe Price, a 16-year-old rebel who forms an unlikely friendship with Rachel Amber, a beautiful and popular girl destined for success. When Rachel's world is turned upside down by a family secret, their newfound alliance gives them the strength to overcome their demons.

LOST SPHEAR
Platform: Nintendo Switch, PlayStation 4 system and Windows PC (STEAM)
Developer: Tokyo RPG Factory
ESRB: Not yet rated
Available: January 23, 2018
The LOST SPHEAR adventure presents the journey of Kanata and his comrades, who set out to stop the world from being Lost forever by using the power of Memory. PAX attendees who have pre-ordered the game from the Square Enix Online Store can receive an exclusive LOST SPHEAR T-Shirt.

Secret of Mana
Platform: PlayStation®4 system, PlayStation®Vita handheld entertainment system and Windows PC (STEAM)
Developer: Square Enix / Q Studios
Release: February 15, 2018
Secret of Mana is a faithful remake of one of the greatest RPGs of all time, reborn for the first time with modern 3D graphics, voice over and updated gameplay. New and old fans alike will be able to experience the same magic and fantasy found in the original classic.

FLAME vs BLAZE
Platform: iOS and Android
Developer: SQUARE ENIX
Available: 2017
FLAME vs BLAZE&#8482; is an original and competitive MOBA (Multiplayer Online Battle Arena game) for mobile devices that allows players to engage in fast-paced and exciting single or multiplayer matches on the go. All fans who play the game will receive an exclusive FLAME vs BLAZE shoulder bag.

LIFE IS STRANGE: BEFORE THE STORM
Platform: Xbox One®, the all-in-one games and entertainment system from Microsoft
Click to expand...

Nice, SoM. So we should get first gameplay videos.

I love the platform/brand name inconsistency in the PR
K

Once again, Record Keeper gets no love.
S 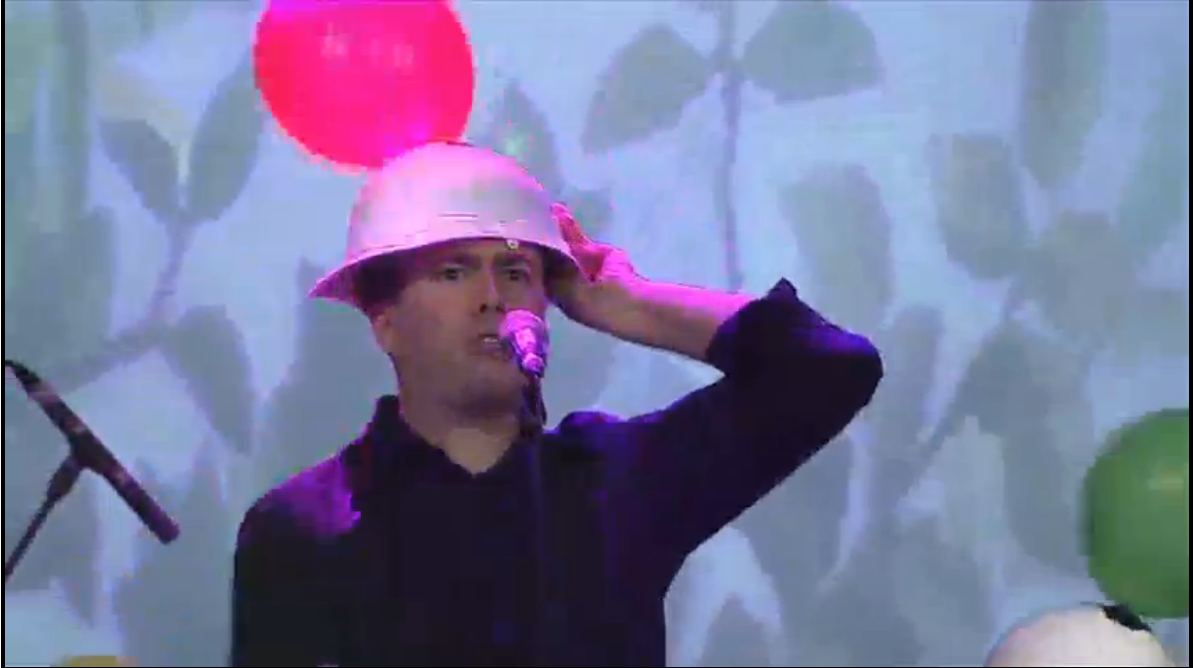 Sad for no Octopath Traveler =(
P

Oh Secret Of Mana will be there? I'll definitely be checking it out then. I'm also heading straight for XIV Susano fight.

I wonder if the Red Mage hat is like the dragoon paper hat they did for Heavensward.
W

Btw what the hell is up with that Switch game, Octopath Traveler? Is it dead?
N

Wamb0wneD said:
Btw what the hell is up with that Switch game, Octopath Traveler? Is it dead?
Click to expand...

The January reveal was pretty early. Once it's closer to completion they'll probably give it a full re-reveal and then ramp things up. They're only focusing on stuff in the near-future that are in a more playable state.
You must log in or register to reply here.

Feb 21, 2020 started Mista
Feb 22, 2020
Ryu Kaiba
News Final Fantasy VII Remake director says fans will have to wait for Part 2 for full use of PS5, Naoki Hamaguchi will also take over as director