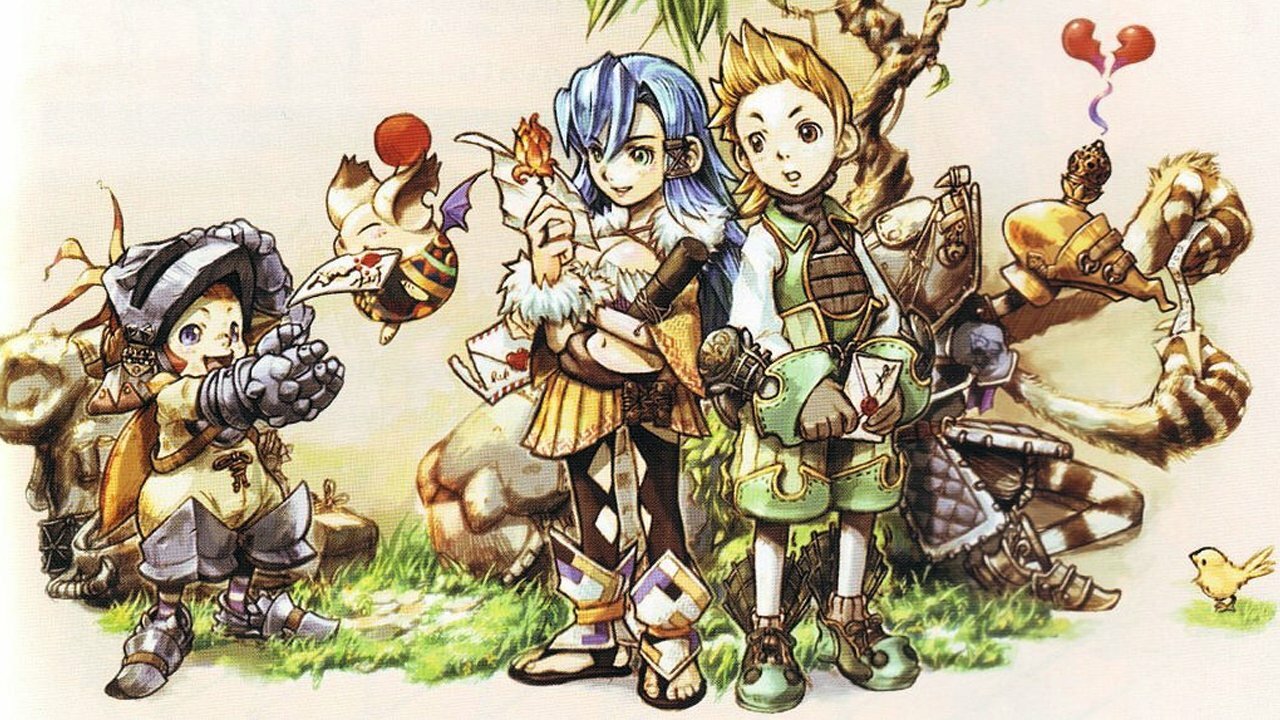 2020 held mixed fortunes for Square Enix. Whilst Switch users received some enjoyable experiences with Kingdom Hearts: Melody of Memory and Trials of Mana, they had a rocky time with Final Fantasy: Crystal Chronicles Remastered Edition. On rival platforms, Marvel's Avengers became a cause for concern after notably missing sales expectations.

Despite these issues, the Japanese publisher is still reporting strong financial results, as confirmed by Famitsu. With its latest financial report covering April 2020 to December 2020, it has revealed a 33% increase in sales.

Elsewhere, Square Enix's back catalogue has continued providing, and that's especially true for MMOs. Thanks to their subscription-based models, Final Fantasy XIV and Japan-only Switch game Dragon Quest X continue bringing in revenue thanks to recent expansions, despite facing a decrease in net sales.

As a result, it doesn't appear that Switch games played a significant factor, but Square Enix remains committed to Nintendo's console. With Bravely Default II launching in three weeks, Balan Wonderworld in March and Neo: The World Ends with You later this year, the industry veteran isn't going anywhere just yet.

Yeah I don't think Balan Wonderworld is going to help.

They could increase thier sales a bunch, by not ignoring a giant chunk of the market and releasing their games Day 1 on all platforms.

Until then they can fucking flounder.

MS is giving better money for Day 1 Gamepass titles than PS is for a year of exclusivity.

If Square continues on this road, they can only blame themselves.
Last edited: Feb 10, 2021

The Gameindustry article goes into a bit more of the specifics:

www.gamesindustry.biz
You must log in or register to reply here.