Star Wars Battlefront 3 isn’t happening yet because there’s “not the same hunger” for sequels.

I hated the 'token' system for entering vehicles. I'd love to see a new BFront game as a clone of Battlefield 4
Reactions: MiguelItUp

Yeah, thats why the Marvel Cinematic Universe did so poorly. Too many sequels.
Reactions: Panajev2001a and MiguelItUp 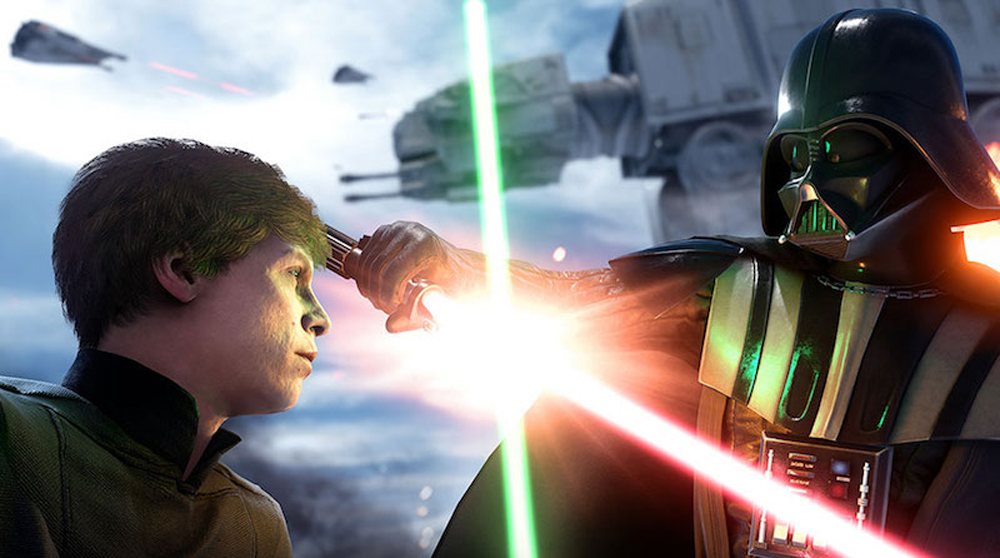 DICE says that there's no plans to replace Battlefront 2 with Star Wars Battlefront 3 yet. "We're not doing it that way."

We spoke to Dennis Brännvall, design director on Battlefront 2, at Gamescom, and he told us the surprising truth – Battlefront 3 is not part of the deal. “Sequels are probably still viable otherwise people wouldn’t be doing them,” he explains, “but it’s not the same hunger as it used to be.”

“We were so used to the chain of sequels, where we do a sequel then we do a season pass for a year then move onto the next game. I think the industry has changed on that… before it was very transactional and we made the game and we signed up for 4 DLCs and then that’s it. So then you focus on getting value to players out of what they paid for and if there was a system that wasn’t working then you put a pin in that and say we will fix it in the sequel.” Brännvall then confirmed, “this time around we’re not doing it that way.”

“You’ll see us really overhauling bits that aren’t working and not be afraid of changing things, which means that your community is happier because it’s a better game overall.” He then gives an example of the game’s previous “spawnwave” spawning system, which the team removed after player feedback suggested a more team-focused one would be better – so now DICE has made it so players can spawn on teammates.

“We’re not afraid of making those changes, whereas if we’d been working on the sequel and it was just some paid season pass, that would’ve been ‘ok we’re not doing that for the sequel but we’re not gonna change it’.”
Click to expand...

I think that it's because of money
Maybe
You must log in or register to reply here.

Opinion Game Dev EA Is Putting the Future of its Franchises, into its Studios' Hands