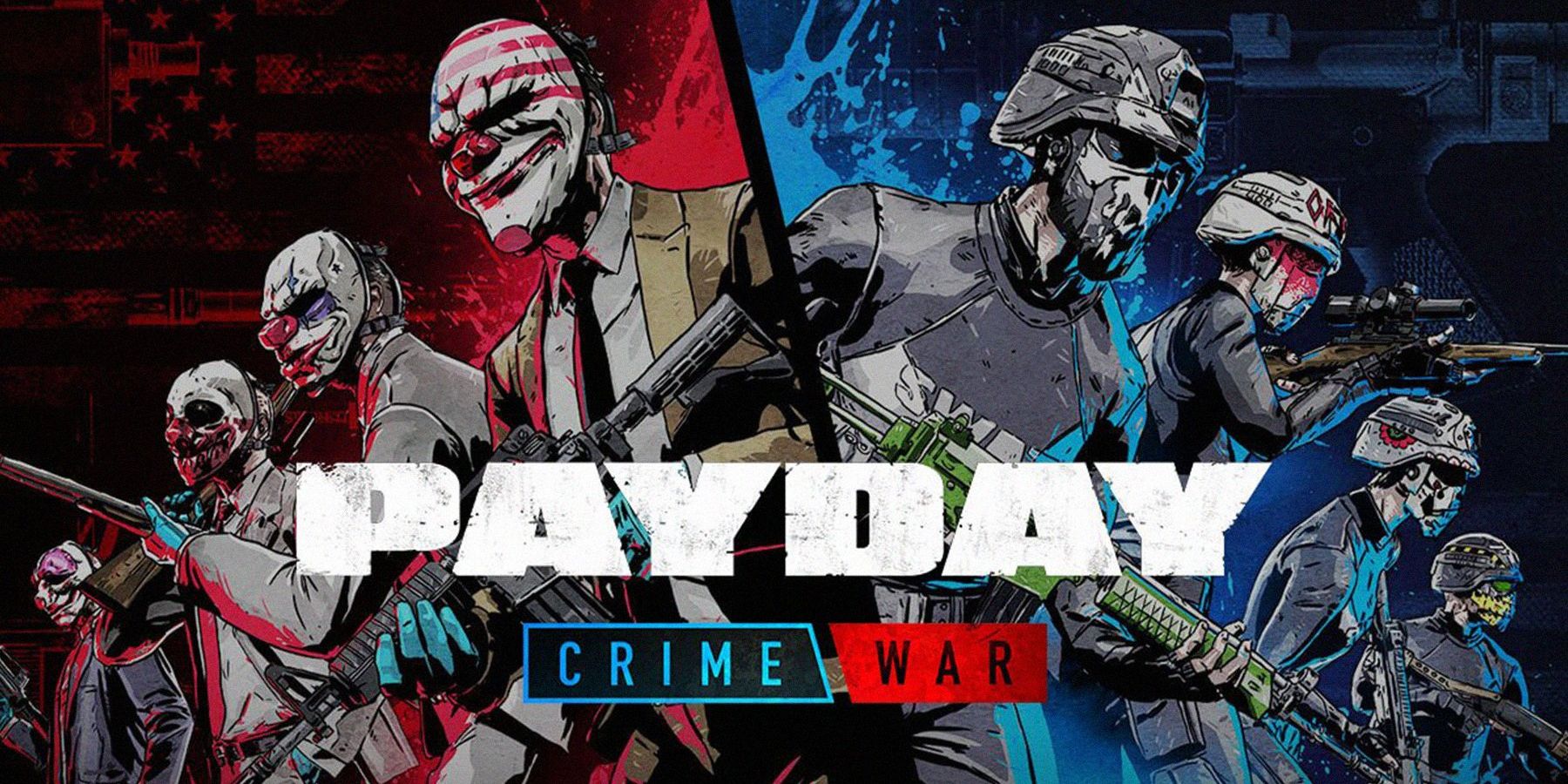 Starbreeze Trademarks 'PAYDAY: Crime War' Ahead of the Game's 2022 Relaunch

A recently published Starbreeze trademark registration is a reminder that development of the 2019 spin-off Payday: Crime War has been resumed.

For those unfamiliar, Payday: Crime War is not a new game. The mobile game was originally soft-launched back in 2019 as part of a partnership between Starbreeze and NBC Universal. However, the game shut down its servers in December 2019 when NBC Universal shut down its publishing operations. Starbreeze was left with a game near completion but no publisher. The new partnership effectively hands Payday: Crime War as it currently exists to PopReach, who will take care of all development, publishing, and post-launch operations going forward.

Fuck these lazy devs, they let glitchers and cheaters run rampant on their games and are too busy making dlc to fix the base game.

Chances of a ps5 version?
You must log in or register to reply here.

Capcom Abandons Dino Crisis Online Trademark - What could this mean??