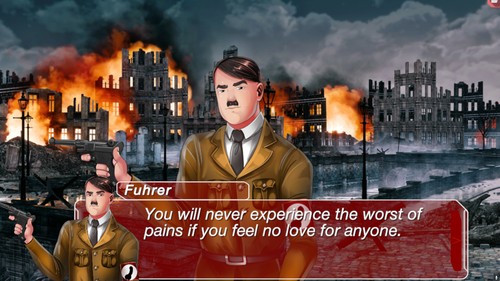 A new game where you watch Adolf Hitler have sex with anime women is not only a cheap attempt at edgelord gamer baiting, but it also rewrites the history by showing Hitler with two fully formed nuts.

Sex with Hitler, which released on Steam on Saturday, is a top-down shooter combined with a visual novel about Hitler’s encounters with five anime women from varying nations. The plot, which is scant, sets the player at the end of World War II, as the Führer faces his defeat. As the Russians close in on Berlin, he’s plotting to flee the country, but is determined to catch some anime ass before he does.

As a game, it sucks. Its top down shooting segments feel incredibly cheap, with generic art assets and the particle effects slider turned all the way up to the point where it’s often hard to tell what’s going on. Each shooting section lasts for only a few minutes, and is followed by poorly written dialogue that is somehow completely deranged and boring at the same time.

But its cheap illustrations, typo-riddled dialogue, and unsatisfying sex scenes are only part of what people who reviewed it negatively are upset about. Many players are disturbed by the game’s inaccurate portrayal of Hitler as having two balls.

Rumors about Hitler’s testicles circulated for years, including speculation that he lost one to shrapnel during the Battle of the Somme in WWI. But some historians insist Hitler really only had one ball. Medical records show that he had “right-side cryptorchidism,” meaning that his right nut never descended.

“Terrible game. First off Hitler was known to have one testicle (nut). However the game gets this wrong twice,” Sex with Hitler reviewer Peternutbutter wrote. “In one scene he has both of his nuts. In another scene his sack just seems to be completely nonexistent. I am incredibly disappointed with the lack of historical accuracy.” 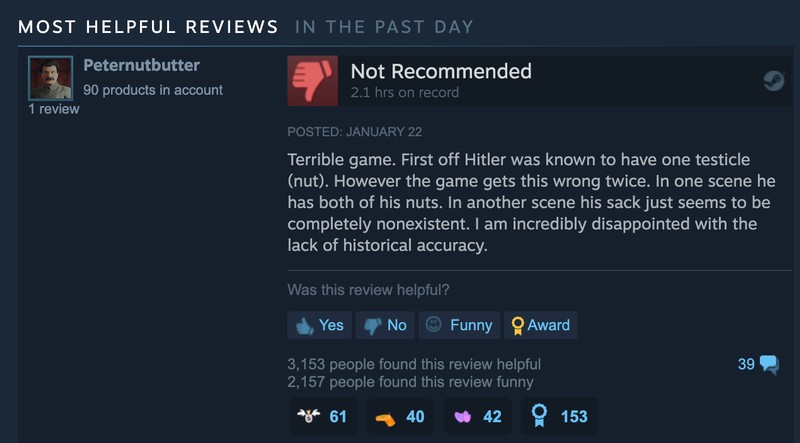 As shitty as it is, Sex with Hitler is probably just a meme baiting attempt and not a serious attempt at hate speech. Plenty of people ironically reviewed the game positively, going on about the amazing gameplay and blowing the best loads of their lives while watching anime Hitler fuck.
But Steam as a platform does have a real hate speech problem: it’s full of racist, anti-Semitic curators, groups, and games that Valve, the platform’s parent company, has allowed to thrive. Racist rants from a school shooter were allowed to stay on the platform for years. Misogynistic games like Super Seducer and its sequels are still on the platform. As an enabler of extremism, Steam has even made it onto the Anti-Defamation League’s radar.

If you want to play a video game about Hitler’s balls we highly recommend Sniper Elite 3, a game that doesn’t only accurately portray Hitler as having only one testicle in astonishing detail, but also allows you to shoot it off.

What am I reading

Dude had balls, or one.

Ok, so Hitler did not have two balls, so they have been inaccurate. But he did bang 5 anime girls, so at least, they got this right.

Saw a complaint in the user reviews that one of the allied waifus holds a Mosin-Nagant.
Terrible, absolutely terrible.

This is how the world ends.

ManaByte said:
This is how the world ends.
Click to expand...

Not with a bang, but with a single ball.

This is amazing. I love it.

The next Call of Duty.

When a meme goes too far.

The devs really dropped the ball on this

cireza said:
Ok, so Hitler did not have two balls, so they have been inaccurate. But he did bang 5 anime girls, so at least, they got this right.
Click to expand...

This is the real reason America nuked Japan. Hitler fucked our prime waifu.

Thanks fo the laugh, i was needing it.

Was expecting pictures. Can't express my disappointment in balls... I mean words.

Why the fuck does this exist

Most accurate game for Hitler.

As an Eastern European who wouldn't probably be born if Hitler succeeded - there are those times when you need to ask yourself not 'why not?', but 'why?'. This game is one of those, and the devs have failed.

Orpheum said:
Why the fuck does this exist
Click to expand...

Because there is too much woke, and too little history at school.

Cyberpunkd said:
Because there is too much woke, and too little history at school.
Click to expand...

You have to see the games i played on Dlsite

Draugoth said:
You have to see the games i played on Dlsite
Click to expand...

I checked the site for research purposes - TF is wrong with you?

What a load of bollocks
S

What if this starts a gaming trend...

Lanrutcon said:
What if this starts a gaming trend...

Forget his nuts. Where are the dick-tator jokes?

Cyberpunkd said:
I checked the site for research purposes - TF is wrong with you? 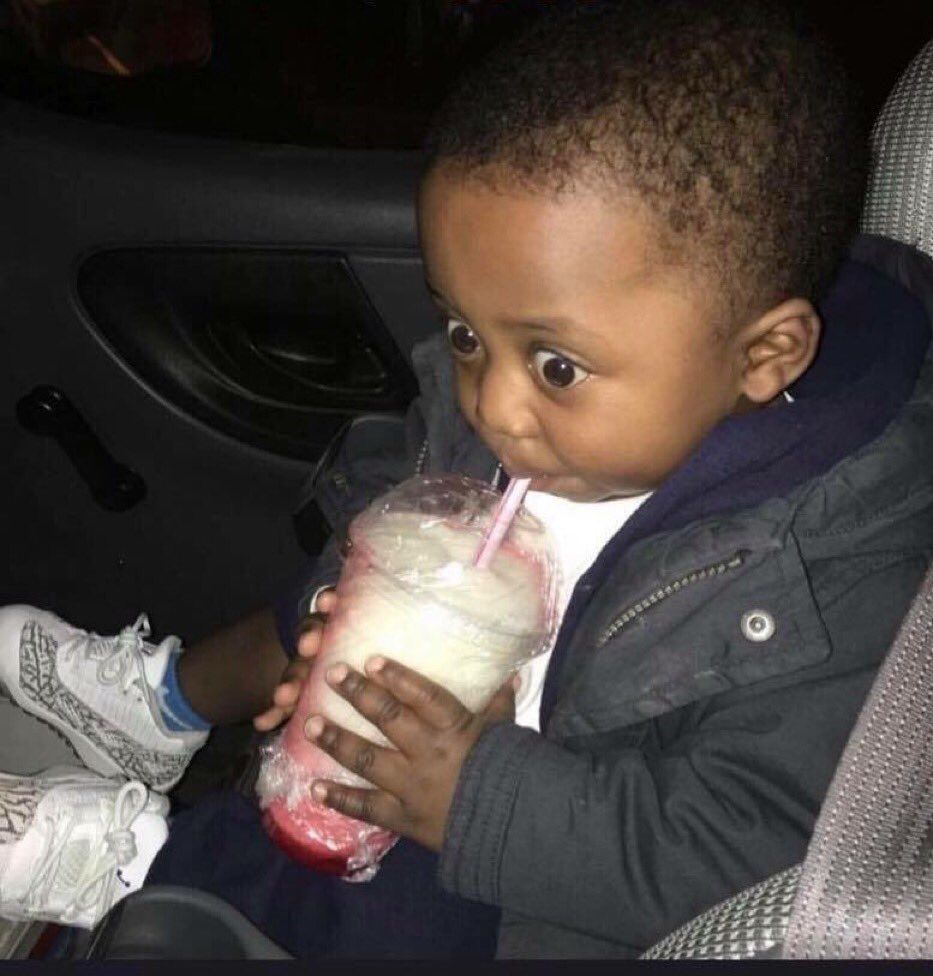