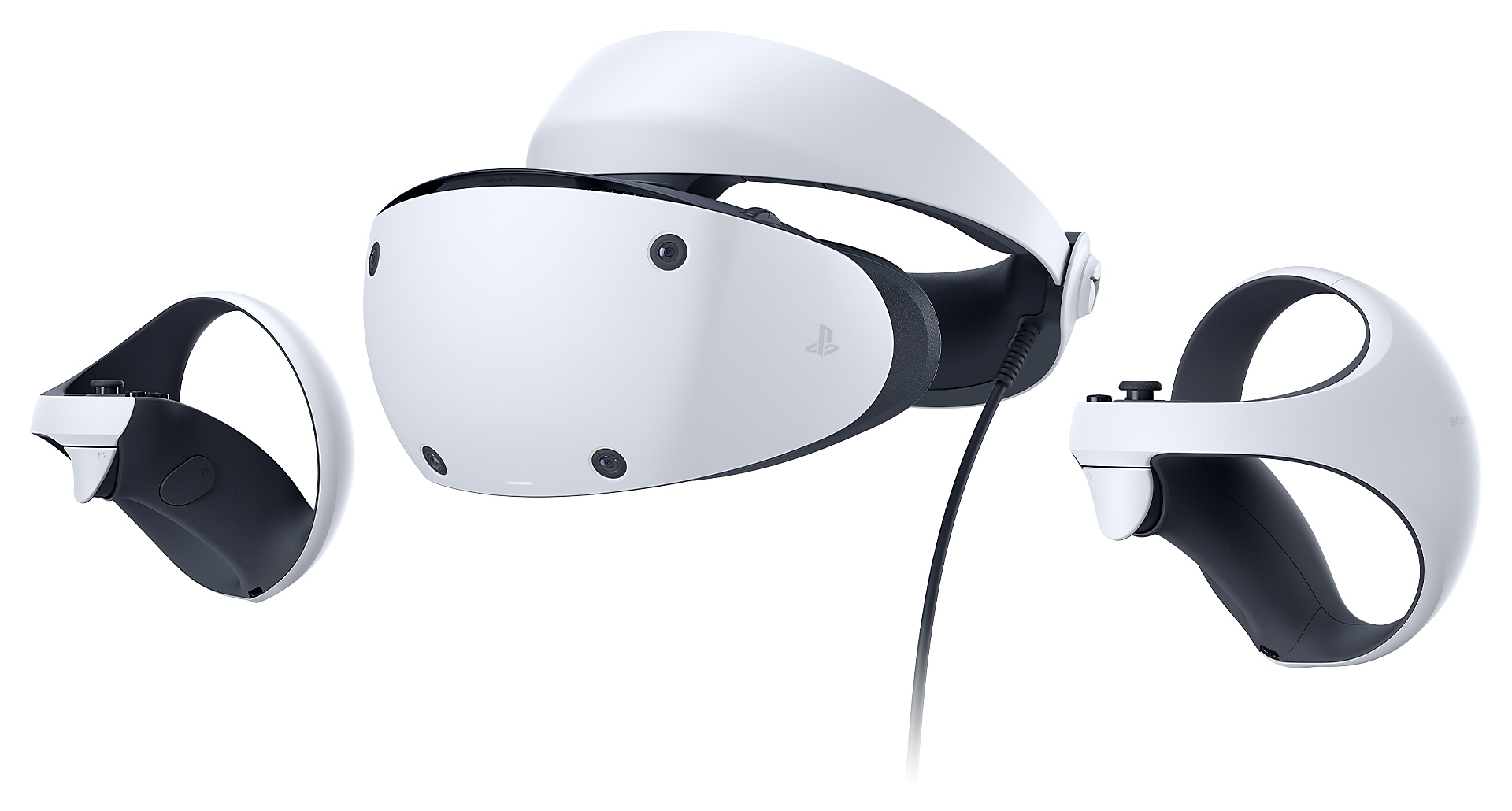 The absolutely outrageously beautiful Kayak VR: Mirage is planned for release on PSVR2 at some point in the future. We reached out to Dutch developer Better Than Life after the outstandingly realistic watersports sim started blowing up on Steam, and the developer confirmed what we’d anticipated: that the game will be a great fit for Sony’s headset.


The release, which launched this week on PC and has been attracting sensational reviews, is billed as “a jaw-dropping and exhilarating journey through beautiful and unique locations, tailor-made for virtual reality”. As you can see from the trailer, there’s a meditative aspect as you simply use the authentic physics to explore – as well as a time trial mode where you can compete at high-speeds.

Different weather conditions, backdrops, and rapids keep the gameplay interesting and introduce new challenges. As mentioned, reviews for the PC release have been overwhelmingly positive, with many heralding it as the most beautiful, realistic virtual reality game to date. We’re in for a treat when this paddles to PSVR2 in the near-future, then. 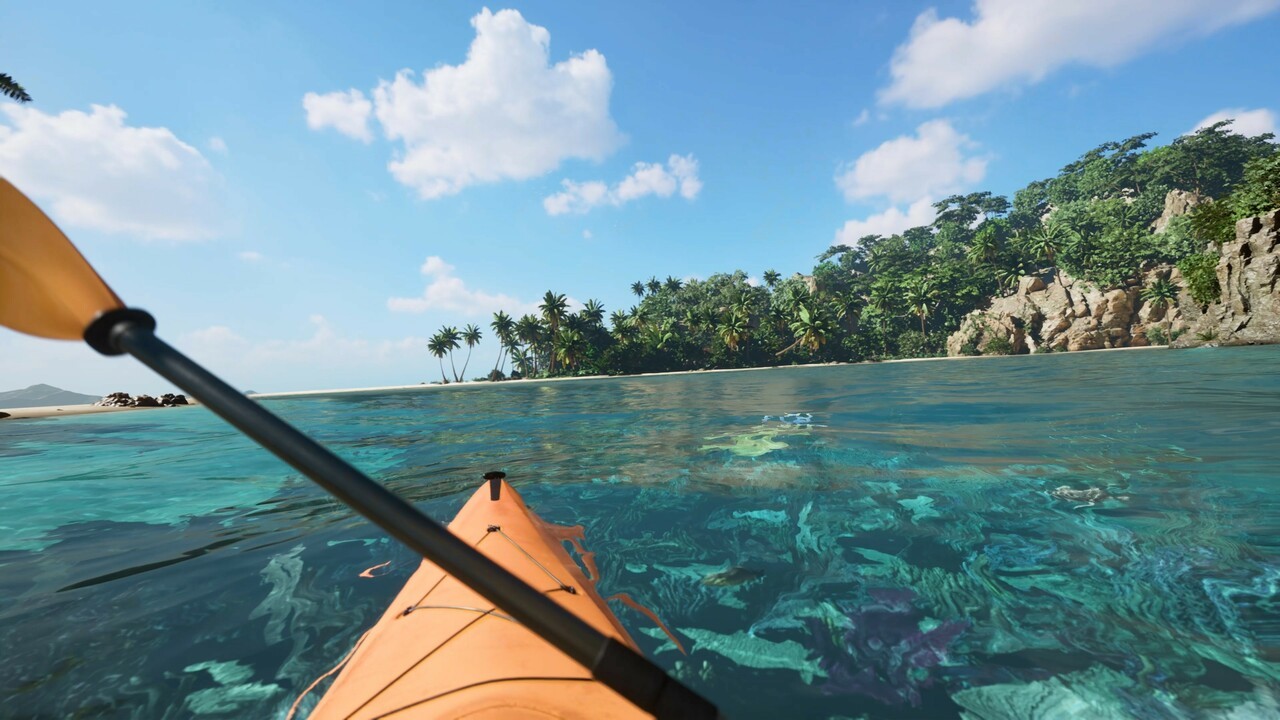 Oled colors and HDR will make this look beautiful. The hepatics in the controllers and head plus the 3D audio will make it very immersive. I'm interested.
M

I think I got the wrong idea...

When I first saw a trailer for this, I legit thought it was a video recording until the paddle appeared and I suddenly realized it was entirely 3D realtime graphics. Pretty cool for VR.

I just got this on Steam the other day too haha
You must log in or register to reply here.