Here's the lowdown: tonyh24613 is the leaker at the moment and he's going at it at his own pace, but if anyone else grabs Smash early then I'll update the OP.

RULES OF THE THREAD: I made this so we could consolidate all the hype into this thread as I figured most people would want to see this news but don't want to wade through the hundred pages of the current Pic of the Day thread, and the official OT should be kept spoiler free relatively speaking. So, if anyone starts spamming, putting up weird rule 34 stuff, or starts getting too rowdy (i.e. calling for his ban or putting pressure on him to finish early) I'll call a mod over. We don't want to pressure him as much as he already is.

09:22 First megaton news: Most likely no Wolf as he bought the trophy. 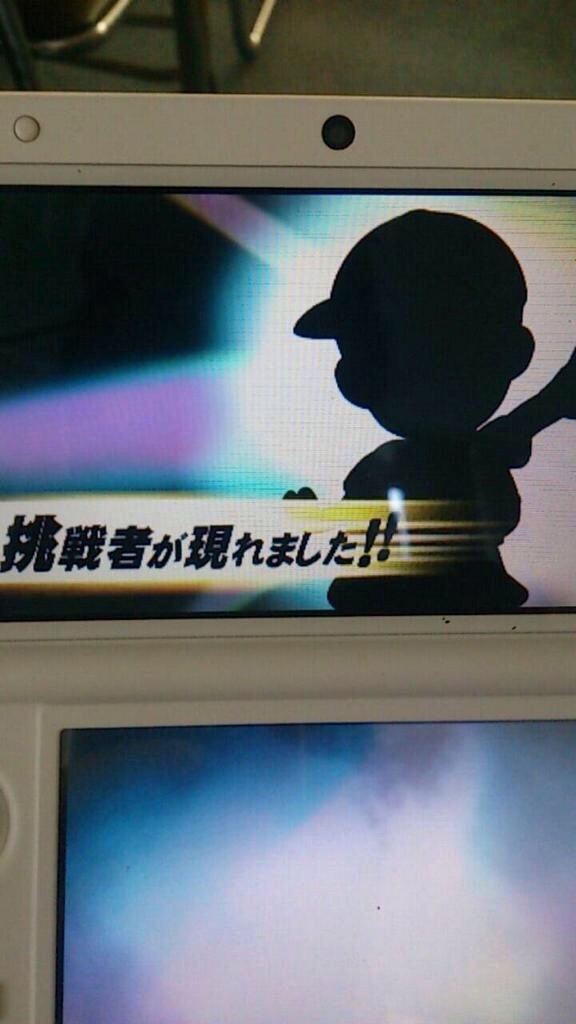 Kewl0210 said:
And here's another thing: 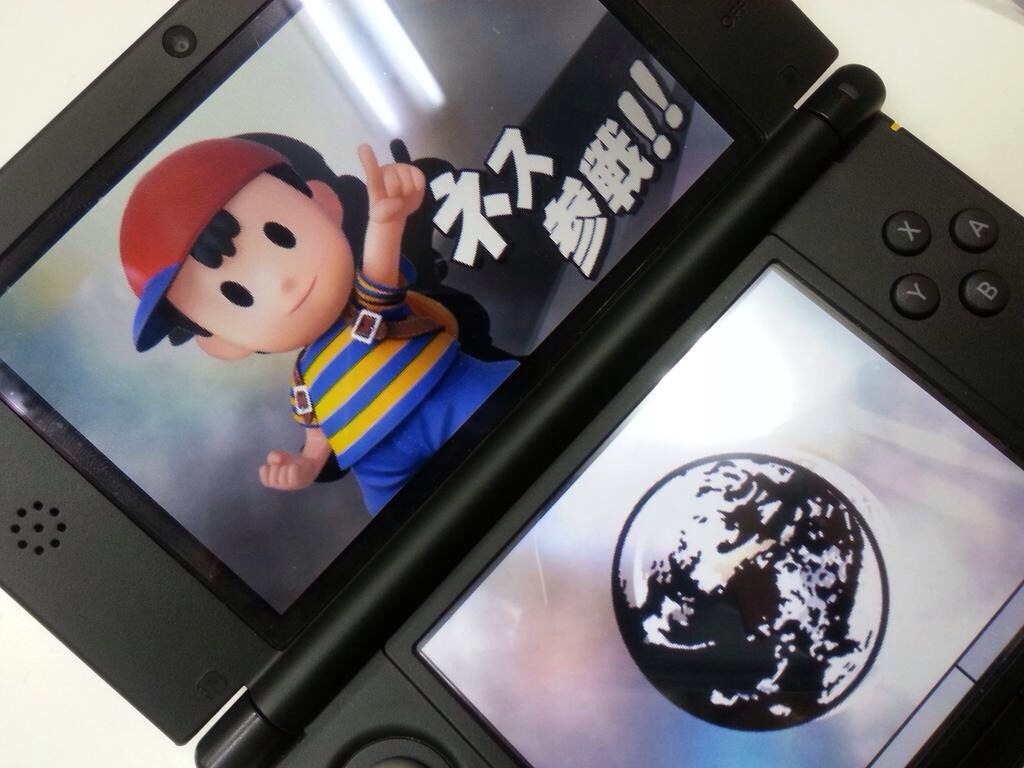 tonyh24613 said:
I don't know the mother stage's name, also twitch, not me but twitch.
Click to expand...
jack_package_200 said:
Twitch Stream of someone who has the full game

http://www.twitch.tv/yushako
Click to expand...
10:38 Tony elaborates on the Mother stage he saw

He's actually doing something interesting in this one lol
Click to expand...
10:56 Twitch showing off GB stage and Pac Man stage on Classic mode at 2.0 intensity.

[URL="http://www.reddit.com/r/smashbros/comments/2g2wf6/aparrently_hideo_kojimas_name_is_in_the_credits/"]Some people are saying they saw Hideo Kojima's name in the credits

Probably just a trophy, don't believe anything until you see it.[/QUOTE]"]10:59 Apparently Hideo Kojima's name was seen in the credits?[/URL] 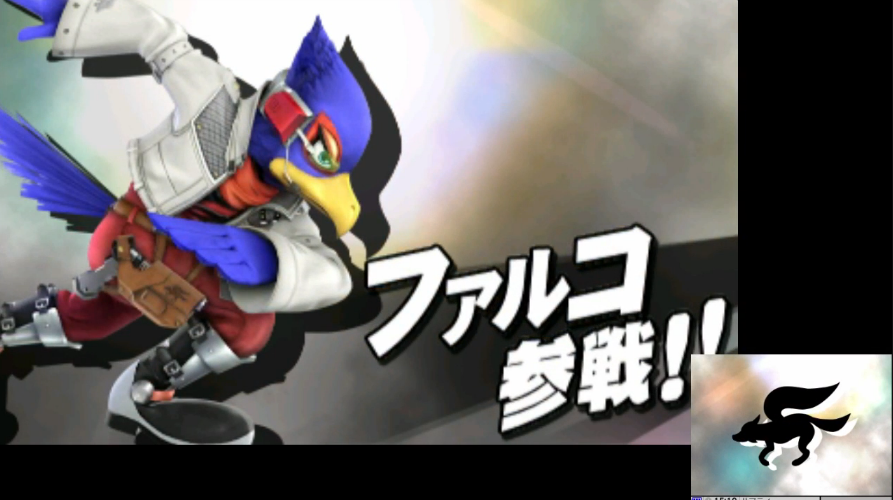 tonyh24613 said:
Got a huge peach from peach's FS
Click to expand...
11:21 Ness unlocked through playing Classic twice? You play him on pink stage and unlock both once you beat him. 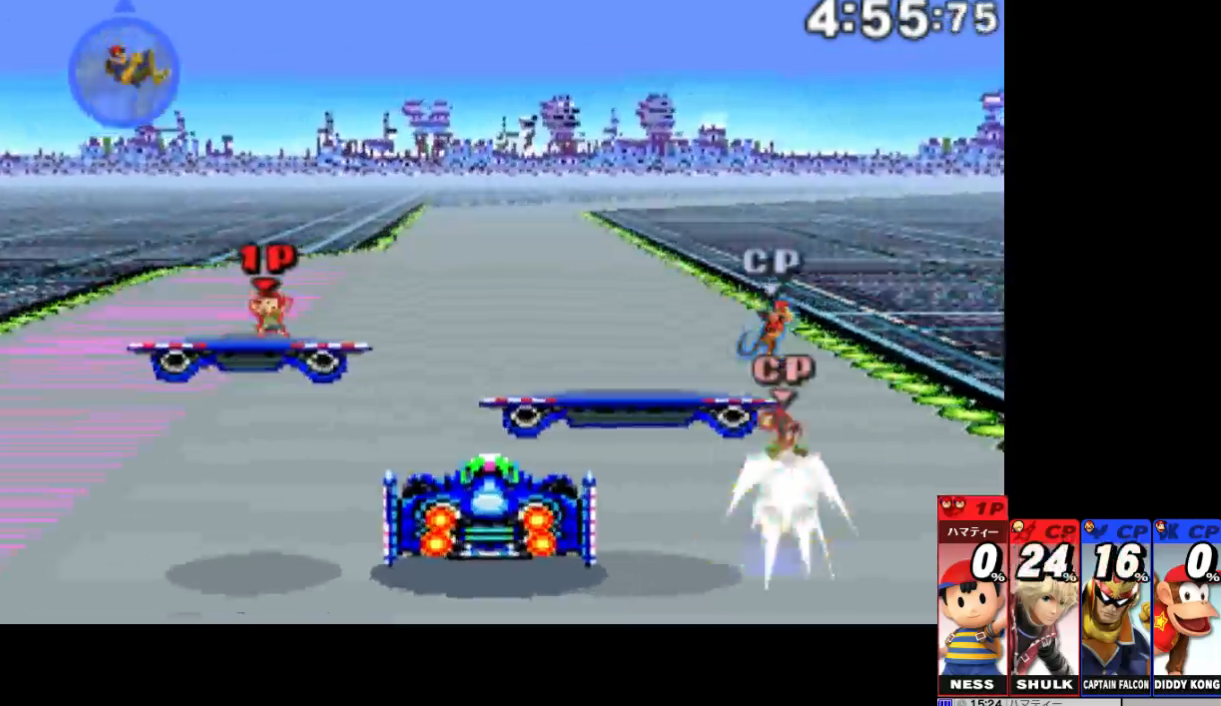 Click to expand...
11:58 The other Twitch streamer unlocked Dark Pit 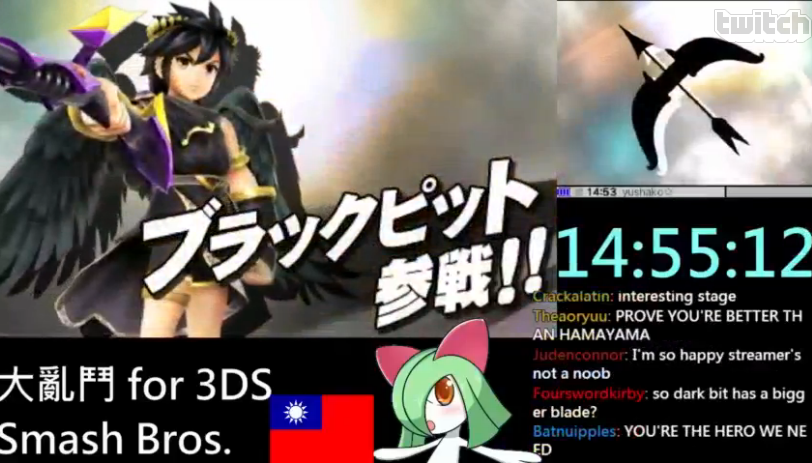 finally
Click to expand...
Also pic of the day

Pic of the day. The hero from Pikmin 3, Alph joins the battle!! He has pretty much the same set skills as Olimar since he's basically just his variation. He can't use Rock Pikmin either. 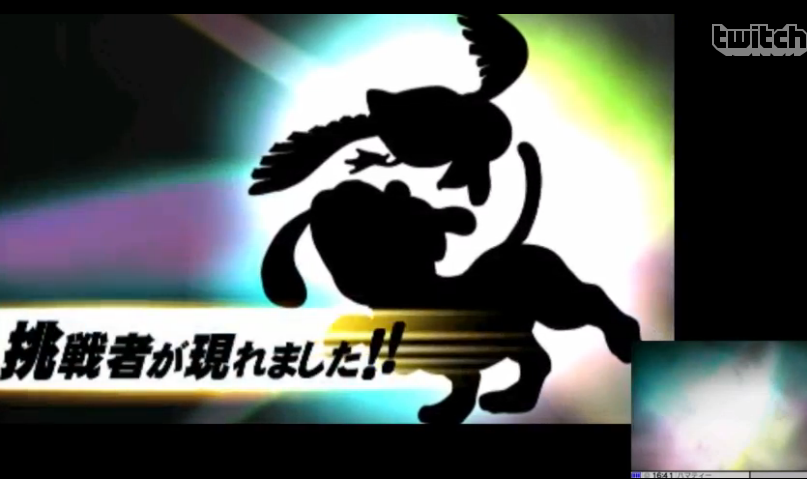 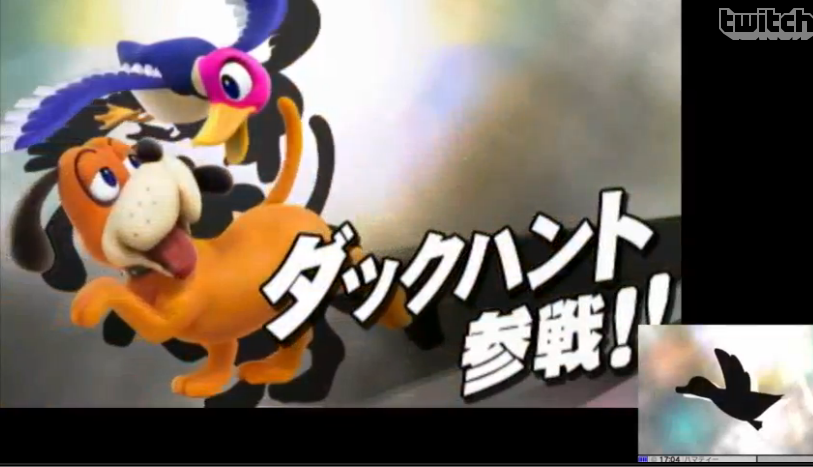 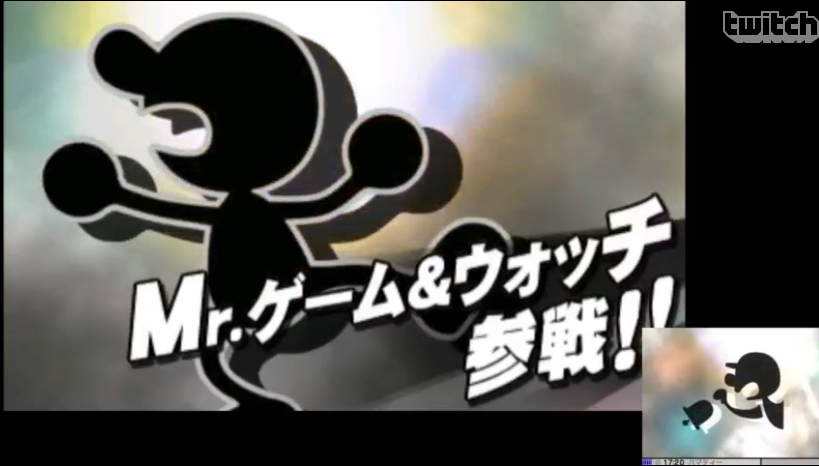 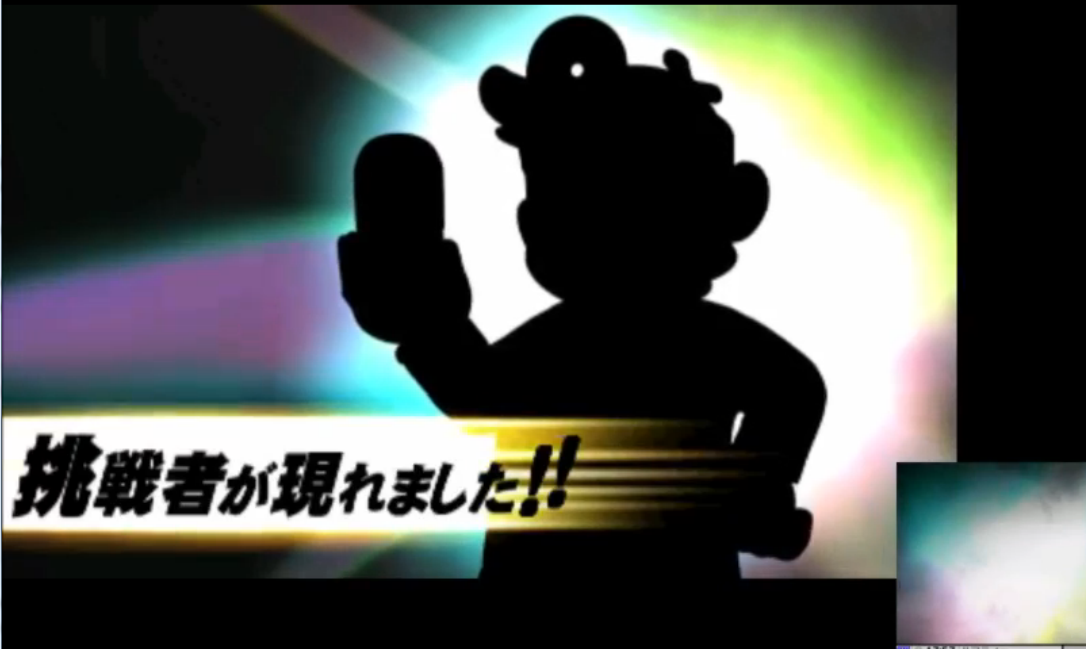 cagelessrat said:
That Master Core thing mimics big versions of characters. What was it doing here? I wasn't watching. ffdgh said:
For those that missed it. 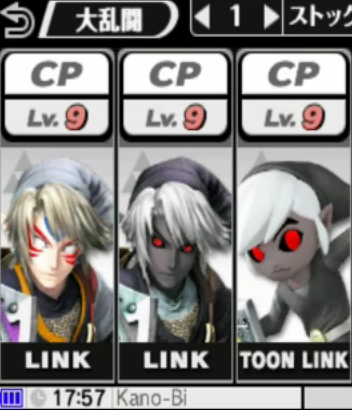 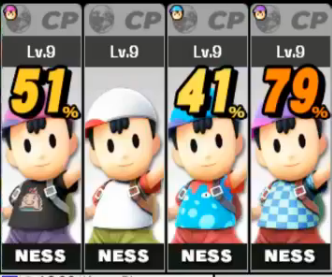 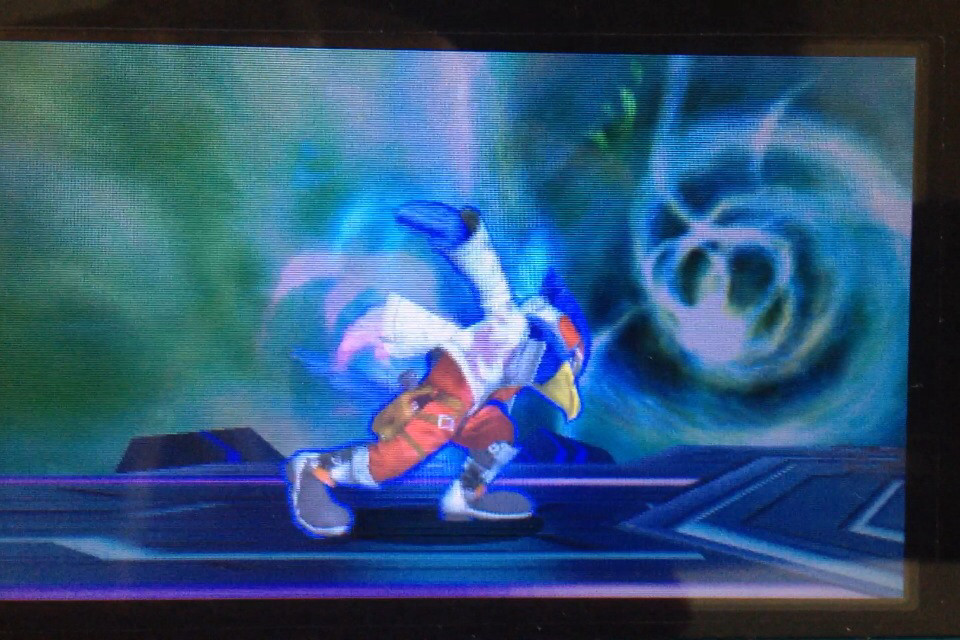 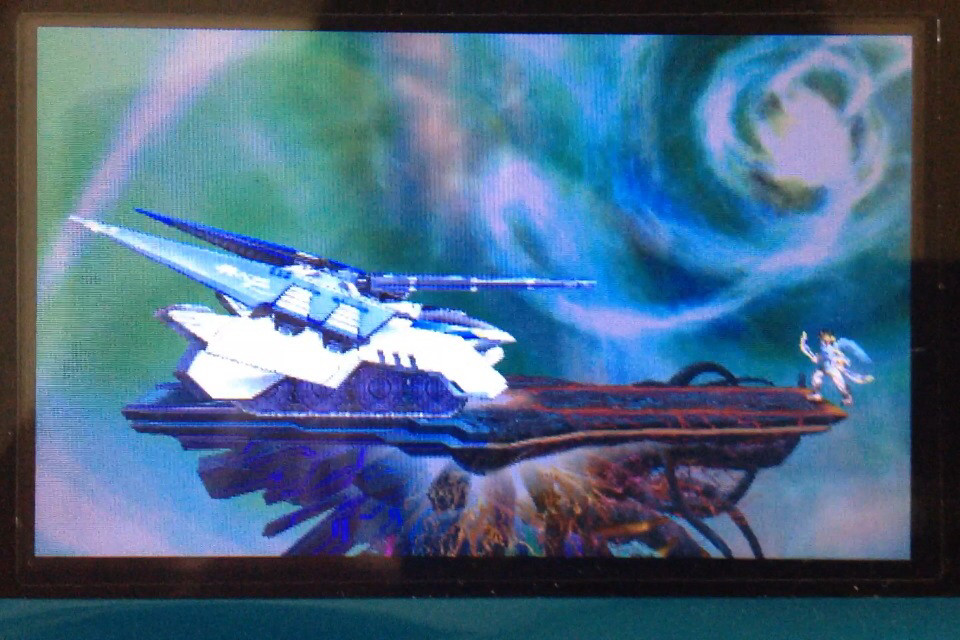 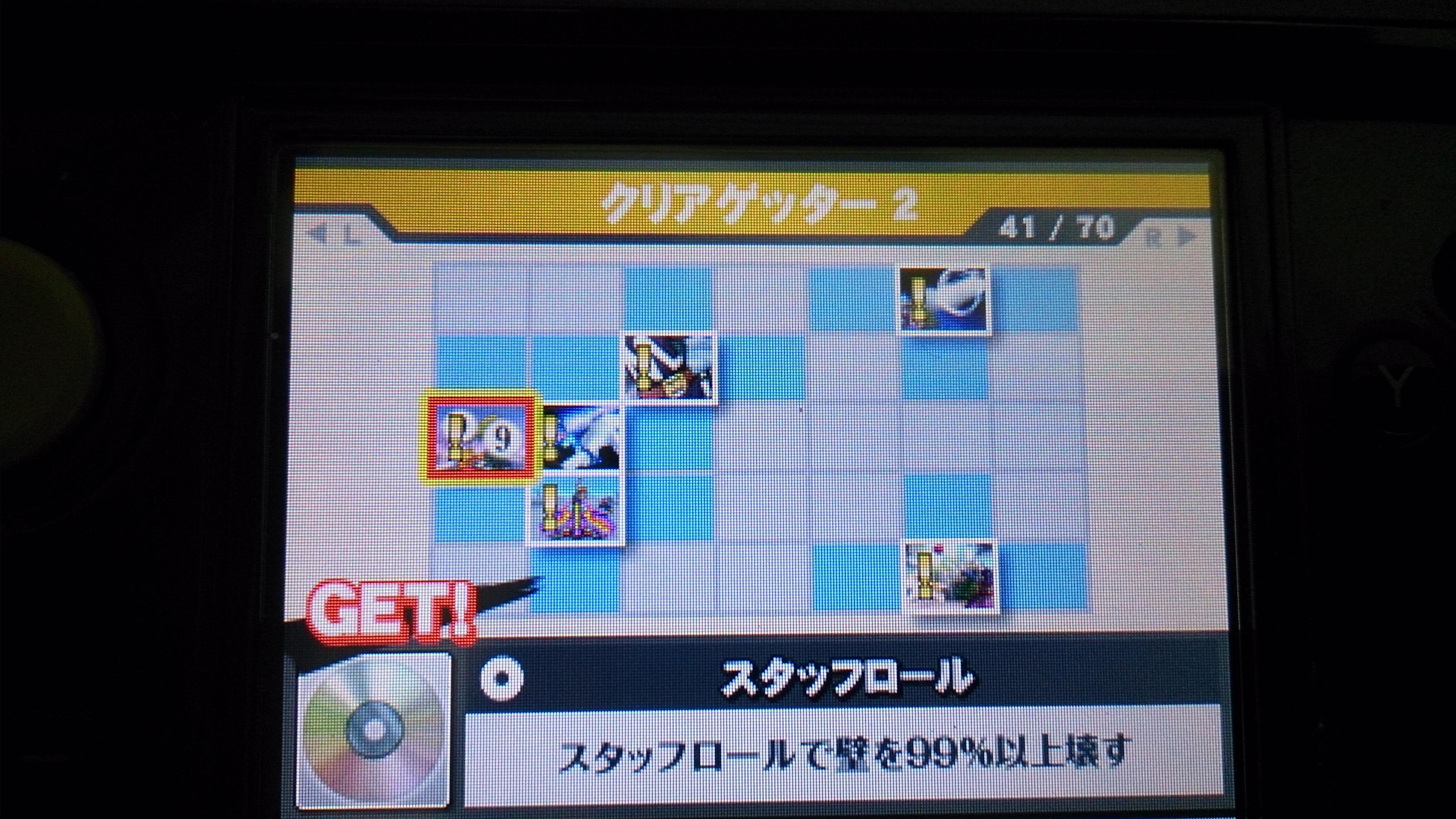 6:36 Bowser Jr. Unlocked. Confirmed to have Koopalings as alts. Beat 7.0 master core without continuing with Bowser.

They do have different sound files.

Fast Aerials, quite a few KO moves, I think he would be pretty good in tourney. 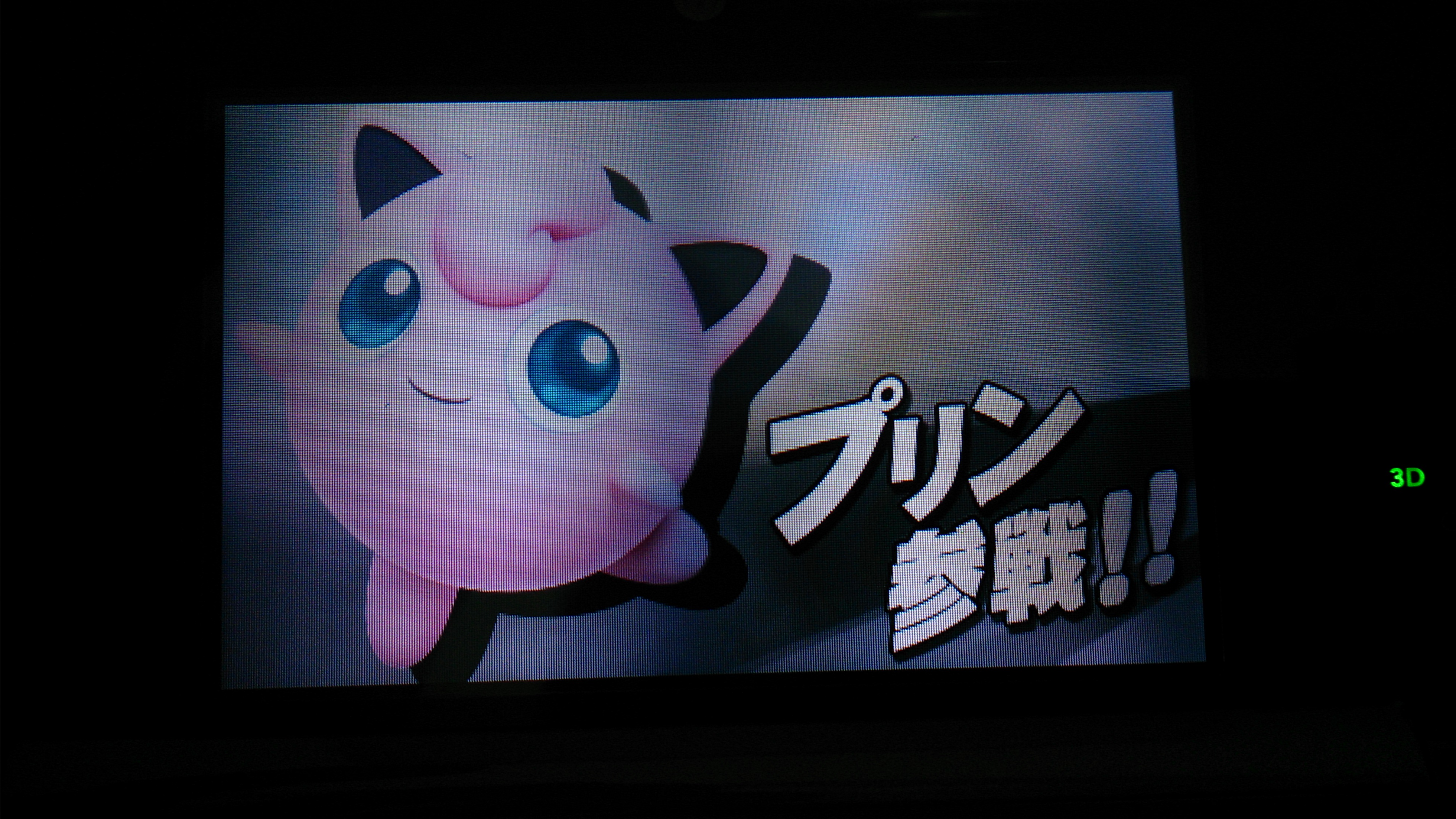 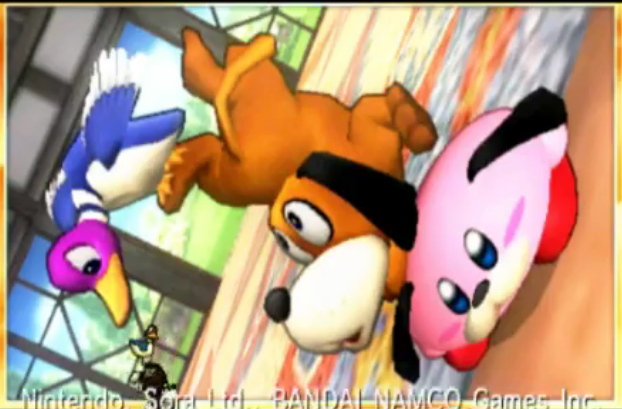 IntelliHeath said:
Wolf, Squirtle and Ivysaur trophy. At least people are getting disconfirmation pretty fast.
Click to expand...
7:20 BOWSER JR.'S FINAL SMASH IS SHADOW MARIO. He deals out damage through drawing a cross. If you touch the cross you get hurt.

3 Smash Bros threads all going at once. SO much hype.
C

Let the leaks pour over me.
C

POUR ONE OUT FOR THE HOMIE
G

Back in New York City

All right, let's do this. tony pls respond
D

i love you wolf
B

RIP only spacie I cared about
D

My curious hopes of info to know...

Is Magicant an actual level and if so, is it the SNES version or Mother 1 version of it?
R

RIP Wolf. Why they decided to cut Wolf instead of Falco is something I fail to understand.
F

3 threads is not enough

I must consume
M

Good stuff. Let the fun begin.
(Gotta post this just once in every Smash thread)

*meanwhile, Boss Doggie is pumping iron in the doghouse*

Welp excited to see where this goes!

Aaaargh, no, not ANOTHER thread
S

Ya'know what's ironic? Wolf was one of the last things to leak from Brawl. This time he's one of the first.


At least give me Krystal.
M

Subscribed. This 'gon be good.
N

no Lucas no sale RIP my smash career
A

poor Wolf. In vanilla Brawl, he became one of my mains
M

exciting stuff. it just had to be a gaffer to be first to leak, the hype has been crazy, haha
C

I want to resist...but I NEED THE LEAKS. Just play classic mode once and unlock a character already.
C

Calling it now: Wolf, Lucas, and Ice Climbers will be part of some DLC packs down the line. They might even be included by default in the Wii U version but as DLC for the 3DS.
J

Note that he doesn't have the parenthesis indicating he's one of several Wolf trophy variants. He's the only one. Ain't no other Wolf trophies.

The lone Wolf.
A

Going to bed now, I better get something interesting when I wake up. :[
N


At least give me Krystal.
Click to expand...
Good lord, that would be even worse.
Z

DJIzana said:
Is Ness in?

BYE WOLF, Never Liked You!
A

Reila said:
RIP Wolf. Why they decided to cut Wolf instead of Falco is something I fail to understand.
Click to expand...
Wolf's going to be a juicier DLC character than Falco.
A

Honestly, I'm surprised he was cut. He was one of the more unique clones (which is an oxymoron I know).
B

What are we gonna do if Tony just keeps posting in the miiverse thread?
M

Click to expand...
The waifu generation. Furry is over.
S

Awesome, could you quickly test out some Falcon stuff for me?

1. Does short hop Down air lead to any follow-ups or is the lag too big?
2. Do any of his throws lead into anything?

I need my Jigglypuff.