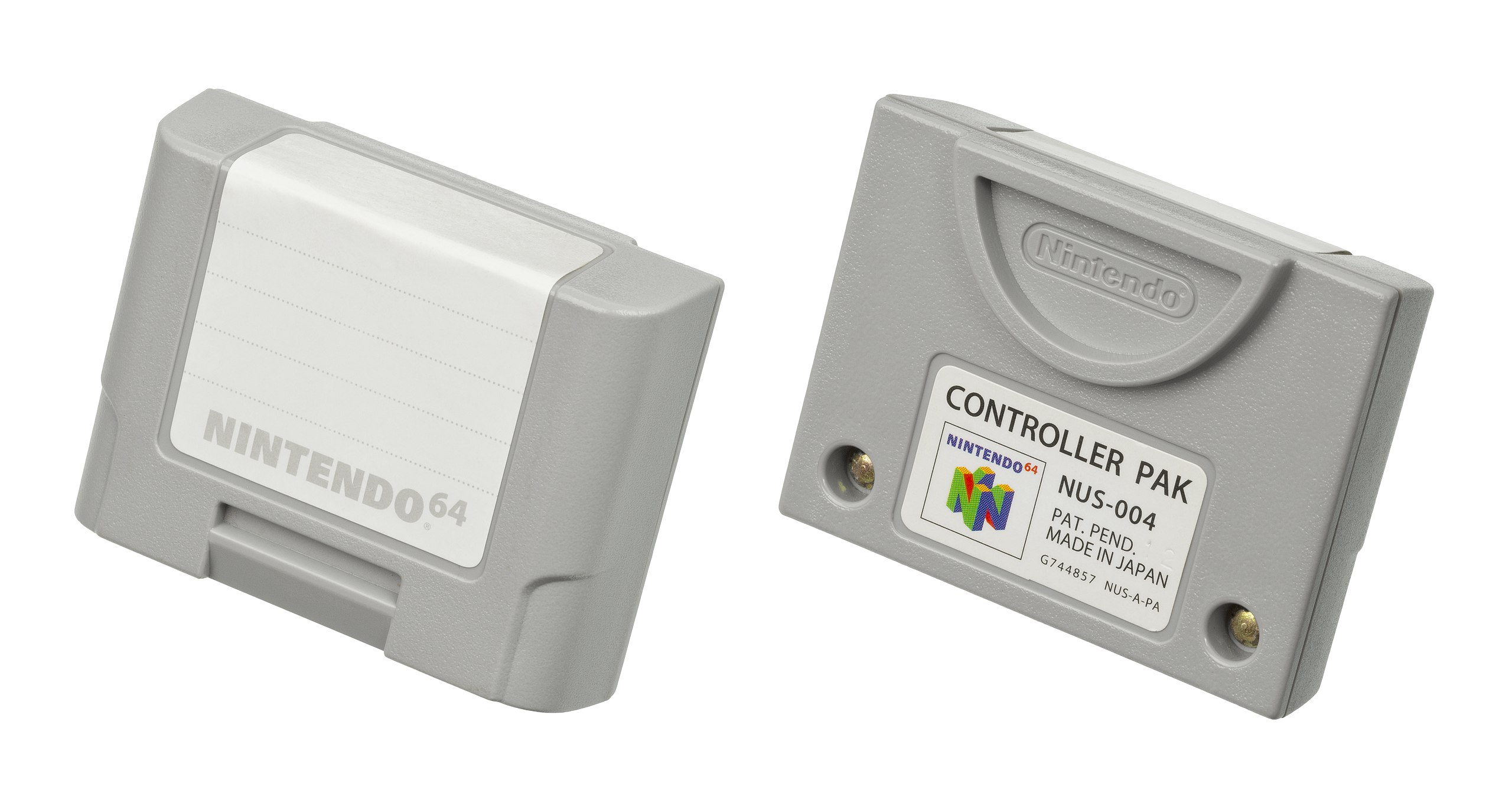 The Controller Pak was essentially the N64’s memory card. This was placed in the slot at the back of controller so players could save game data in titles that didn’t save directly to cartridge.

Although most of the games on Switch Online’s N64 app at launch were those that saved onto cartridge, WinBack instead saved to the Controller Pak, meaning players wishing to save their game currently have to create a system save state instead.

According to datamined files of Switch Online’s app, Controller Park functionality has long been present in Switch’s N64 emulator, but for some reason, the support remains deactivated.

On Friday, recognised community hacker LuigiBlood shared instructions on how the missing data string they believed would turn on support, and another user with a hacked Switch proved that it worked.

Twitter user Dr.18 shared a video showing the Switch Online version of Mario Kart 64 allowing them to successfully save a time trial ghost.


However, they said the saved file disappeared as soon as they restarted the game, and the hack is seemingly not possible to do on a retail Switch.

So you're telling me Nintendo literally has the feature in the emulator and just keeps it disabled because....?

That's the most Nintendo shit ever.

That will cost you some extra $10

I don't understand why you would go to such lengths instead of just using a much better emulator.

Kiddo Cabbusses said:
So you're telling me Nintendo literally has the feature in the emulator and just keeps it disabled because....?
Click to expand...

Kiddo Cabbusses said:
So you're telling me Nintendo literally has the feature in the emulator and just keeps it disabled because....?
Click to expand...

My guess is Nintendo have it disabled because its not been officially tested with the games they have released, or a rare bug had cropped up and didn't want to delay the service
Or maybe some third party patent they don't want to license
Last edited: Jan 30, 2022

Why the hell would Nintendo not officially support that? Incredible.
You must log in or register to reply here.

Oddvintagechap replied
Dec 8, 2021
A hacked Switch is such a great gaming console
2