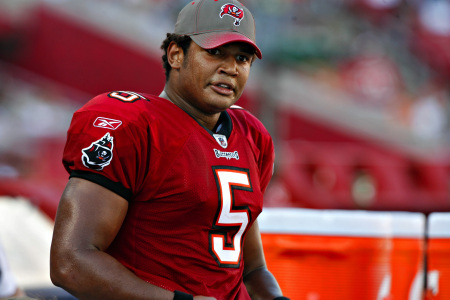 Shouldn't have taken this long for this post to appear.
G

They got rid of the superior naked chicken chalupa for this? Ugh
B

Hasn't Flint been through enough?
D

Turbowaffles said:
I would love to seem them implement this actually. Low carb and delicious!
Click to expand...

For the naked version they really should have used something not so wet for the shell, unless that egg is dry as hell with a rough texture.
T

As a taco shell. As much as I love eggs that sounds disgusting and considering this is taco bell it's going to be much worse than that.
F

Even Josh Freeman would say no
T

After your breakfast shenanigans, I am not too sure.
1

It's seems more low carb, so there's that.
C

The Sum of Zero

In other news, they've got something called the Loaded Taco Burrito out now. 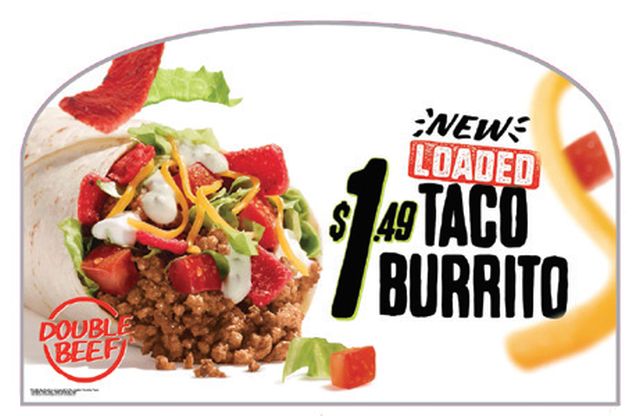 "Saturated fat causes heart disease as much as Brawndo is what plants crave."

Well at least it's more protein and less carbs. Hasn't taco bell been silently making their food less awful for you?

I'll try it next week and report back. That taco Bell is on the way in on the morning.
J

The Sum of Zero said:
In other news, they've got something called the Loaded Taco Burrito out now.

I actually had this yesterday. It's exactly what you'd imagine it'd be, but it's only 30 cents more than a regular soft taco and is much more substantial so it's definitely worth trying.
M

Well I thought the chicken thing looked disgusting, and it turned out to be delicious.
X

Looks like this is rolling out nationwide at the end of the month:

Taco Bell is bringing a breakfast taco with a fried egg as the shell to the table with the upcoming debut of the Naked Egg Taco on August 31, 2017.

Beyond the fried egg shell, the taco includes a filling of a choice of bacon, or sausage plus crispy potatoes, nacho cheese sauce, and shredded cheese. There's also a "dressed version" that places the whole Naked Egg Taco in a Gordita flatbread.

The new breakfast item will carry a suggested price of $1.99 and will also be available in a combo along with a cup of coffee or medium fountain drink as well as either two Cinnabon Delights or a hash brown patty for $3.99.
Click to expand...

I'll try it. They need to bring back both chicken biscuit tacos while they're at it.
S

I actually think that's a tasty combo. But I would need some sort of egg gloves.

We're trading the motherfucking Double Chalupas for THAT SHIT?!!!

Stinkles said:
I actually think that's a tasty combo. But I would need some sort of egg gloves.

Looks like it comes with a sleeve, going by the pics.
S

Thoroughly disgusting... although I'm kind of sad I never got to try the chicken shell before it disappeared
A

No, they traded the double chalupa for the potato burrito, something that was actually already on the menu.
W

If I eat this in the morning I'll want to lay back down and take a nap.
X

So this is available now for anyone who wanted to test the waters for the rest of us.
I

XiaNaphryz said:
So this is available now for anyone who wanted to test the waters for the rest of us.
Click to expand... 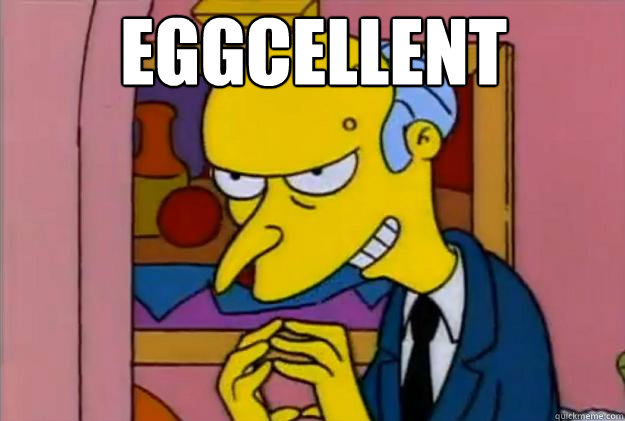 I'll stick with the Breakfast Crunchwrap thanks
N

My go to order is usually three Dorit o Loco taco supremes, one of each flavor shell, but I'll give this weird concoction a try.
Y

Stinkles said:
I actually think that's a tasty combo. But I would need some sort of egg gloves. 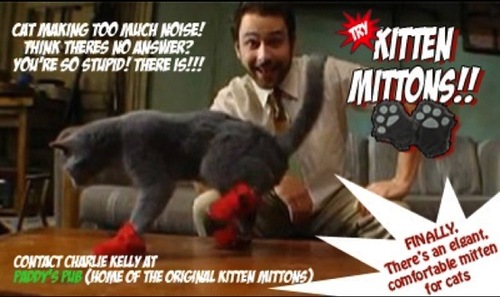 I might go get some today and report back
T

I do this at Subway.

Great to have some keto friendly options on the menu.
N

Had one of each this morning, and ... I liked them both?

No interest in ever having them again, though.

sixteen-bit replied
Jun 3, 2017
Okay, this is lazy even for Taco Bell - latest Ohio test item is the Taco Burrito
2