Team17, a global games entertainment label, creative partner and developer of independent ("indie") premium video games and developer of educational entertainment ("edutainment") apps for children, is pleased to announce the acquisition of all rights and assets of HLL, an existing 3rd party title to our 1st party family for an initial consideration of £31 million plus a contingent earn out consideration of up to a maximum of £15 million ("the Acquisition").

The Acquisition's initial consideration will be satisfied through a combination of [£19.75] million in cash from existing reserves and the issue of 1,531,780 consideration shares, valued at £11.25 million, based on an issue price of 734.44 pence which are subject to a lock-in period of 12 months from the date of the Acquisition. Subject to meeting revenue performance targets over the next two years, an additional £5 million, rising to a maximum of £15 million, satisfied in cash, will become payable.

A separate development contract has been agreed to cover the transitional period over the next 18 months which includes delivery of services and significant content to support the next stage of growth in terms of revenue and IP value for the HLL franchise.

HLL is an existing Team17 Games Label third-party title, and as a result of the Acquisition will become part of the label's 1st party portfolio. The Acquisition supports Team17 to further expand its owned IP and franchise footprint. It will enable Team17 to create additional opportunities to extend the lifecycle of the existing game, including further downloadable content and ongoing support as well as exploring potential sequels and other commercial opportunities for the HLL IP to drive the longer-term growth and value of the HLL franchise.

HLL will be the first signing under a new core gaming label to be created under the Group. This new label will utilise dedicated funds providing a specific focus to source the best core-gaming content across the globe whilst further enhancing the breadth and depth of Team 17's overall portfolio.

The Acquisition of the HLL IP will be margin enhancing to the Group and is expected to deliver earnings accretion in the first full year of ownership.

HLL is a multiplayer tactical first-person shooter video game which already has over six million owners and a highly engaged community. HLL was created by developer Black Matter and is co-developed and published across multiple platforms by Team17. The game allows players to fight in iconic battles of the Western and Eastern Fronts of World War 2 and was initially released for Microsoft Windows as an early access title on 6 June 2019, with a full release in July 2021. HLL was released for PlayStation 5 and Xbox Series X/S on 5 October 2021.

"We are delighted to be announcing the acquisition of the Hell Let Loose IP. Hell Let Loose has quickly become a highly credible and innovative multiplayer tactical first-person shooter supported by a very passionate and highly engaged community with over six million players. Having built a close and extremely productive relationship with Black Matter already, we believe that by bringing Hell Let Loose into the Team17 stable, we can serve and build upon the needs of an ever-growing community, improve and expand upon the existing player experience and develop new ways to entertain and delight. We firmly believe Hell Let Loose can become the definitive large-scale team-based military simulation.

"This acquisition represents an important next step in our strategy to expand our ownership of IP that is not only of the highest quality, but importantly has long-term growth potential. "

"This is a wonderful opportunity for our fans and a logical next step-up in the development of Hell Let Loose as a brand. Team17 love our brand and community as we do, which has expanded across multiple platforms successfully. We've worked very closely with our good friends at Team17 over the last several years and firmly believe that this Acquisition is the next logical step to enable us to further deliver great content to the highly passionate HLL community, as well as find new ways to engage and entertain in the future.

"We are really excited to continue to work with Team17 on the next stage of growth for Hell Let Loose."
Click to expand...

Weren't they already part of Team 17?

Who acquired who?
O

HLL is fantastic but I have no idea what this news means for the future of the game.

Sometimes (read: always) it seems to me like all these acquisions don't really mean anything for us gamers.

Its one of the games that I feel gets vehicles just right... absolutely devastating but need infantry to support them as there vision is extremely limited, so an single anti tank trooper can end your killing streak.

I wonder that theatre they will grow into next as they have the American and Russian as allies during late war. Perhaps move to UK vs Germany in Africa, early war.

posted in the wrong thread somehow

now put worms in it

rofif said:
now put worms in it
Click to expand...

You're in luck. French forces DLC coming this spring.

I'm surprised Team 17 is still around, cause the movement is relentless:

jigglet said:
I'm surprised Team 17 is still around, cause the movement is relentless:

jigglet said:
I'm surprised Team 17 is still around, cause the movement is relentless:

Sorry but what does that got to do with Team 17 , unless team 17 is owned by Joe Rogan. 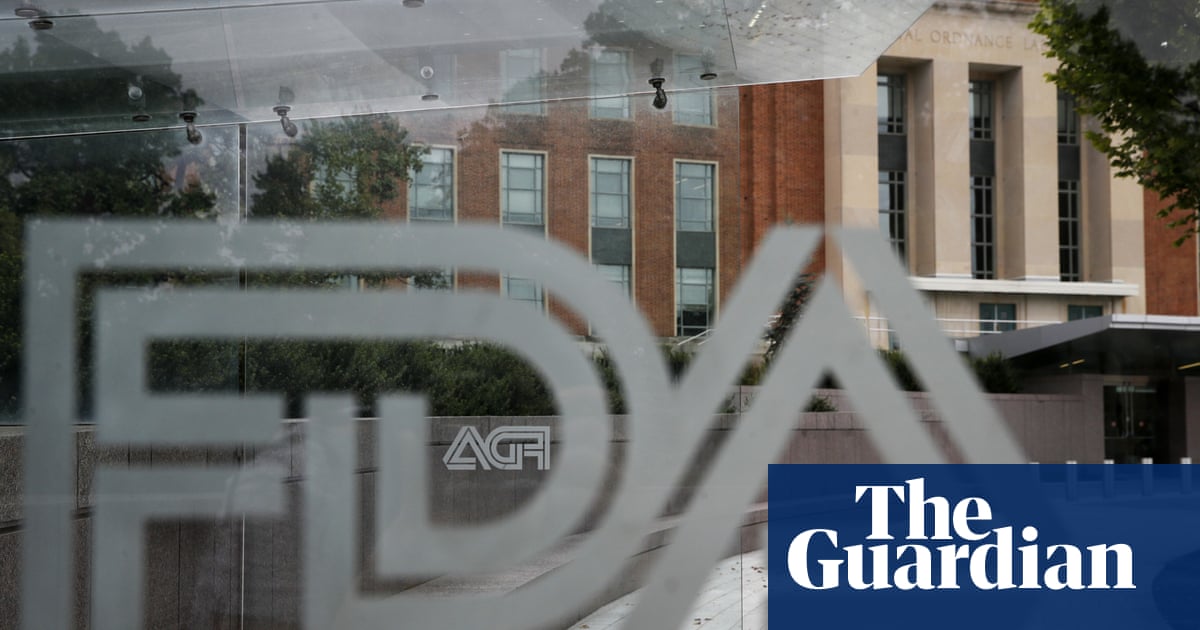 ‘You are not a horse’: FDA tells Americans stop taking dewormer for Covid

I wish everyone can just stop buying shit.

jigglet said:
A lot of anti-vaxxers have taken to consuming de-worming tablets lol

‘You are not a horse’: FDA tells Americans stop taking dewormer for Covid

Ivermectin is also used to treat other conditions in humans, regardless of the anti-vaxxer crazies.

Either way, what does that have to do with this thread?
You must log in or register to reply here.