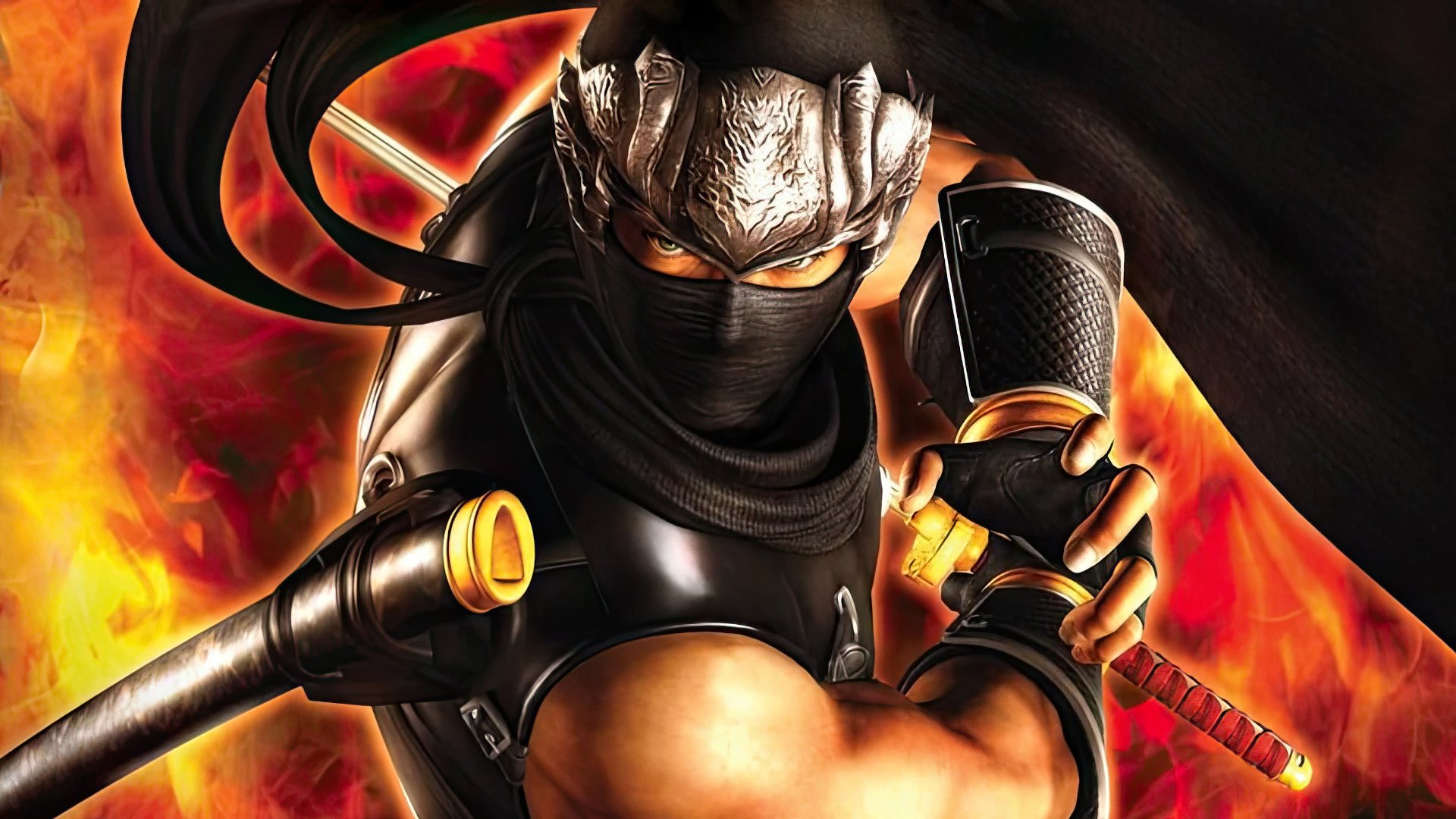 As part of a longer interview with VGC this month, we asked Fumihiko Yasuda if he would consider outsourcing a new Ninja Gaiden game to another studio, or handing the IP to a younger internal team.

“We’re not announcing anything,” Yasuda replied, “but both of those ideas sound like great plans and are both possibilities in a sense. Those are both very, very reasonable ideas for potentially a sequel in any series, not just Ninja Gaiden.

“But what I want to say is, if we were to theoretically work with another company on a new Ninja Gaiden title, we would need to make sure that it would be a title that the fans would really enjoy and exceed their expectations.

“It’s not just a matter of, ‘hey, let’s just go do this’: all the pieces would need to fit, and it would need to be the right team… either a younger team internally or another company that would really need to fit the Ninja Gaiden pedigree.”

When asked how Team Ninja manages to keep its existing player base happy while still introducing new IP like Wo Long, Yasuda added: “We’re so happy that people are big fans of our existing series, and so there is that feeling of wanting to create a new entry in those series.

“But a lot of it is about balancing that desire to create these new games for these big fanbases that some of these existing IP have, along with seeing what kind of resources there are within the dev team: seeing what kind of skills the current members of Team Ninja have, and then deciding from there if that would work for a particular series.

“Would that work for an existing IP? Or would that be better suited to a new IP? We’re really happy there are so many fans, and we want to make a new title for those existing series. But it’s all down to seeing if that’s a possibility and if there are skillsets there in the team to make use of that.”
J

Well they let Yaiba: Ninja Gaiden Z happen, so it can't get much worse than that, but another blow like that will kill Ninja Gaiden.

This is exactly what Nintendo does for a large portion of their games.

KingT731 said:
This is exactly what Nintendo does for a large portion of their games.
Click to expand...

they outsourced metroid to team ninja

Outsource it to Itagaki, and beg him for forgiveness.

Arab insider said 2 weeks ago there are a new Ninja Gaiden game in development but not by Team Ninja
Last edited: Sep 29, 2022

Outsource it to Platinum.

Give this team one more shot. 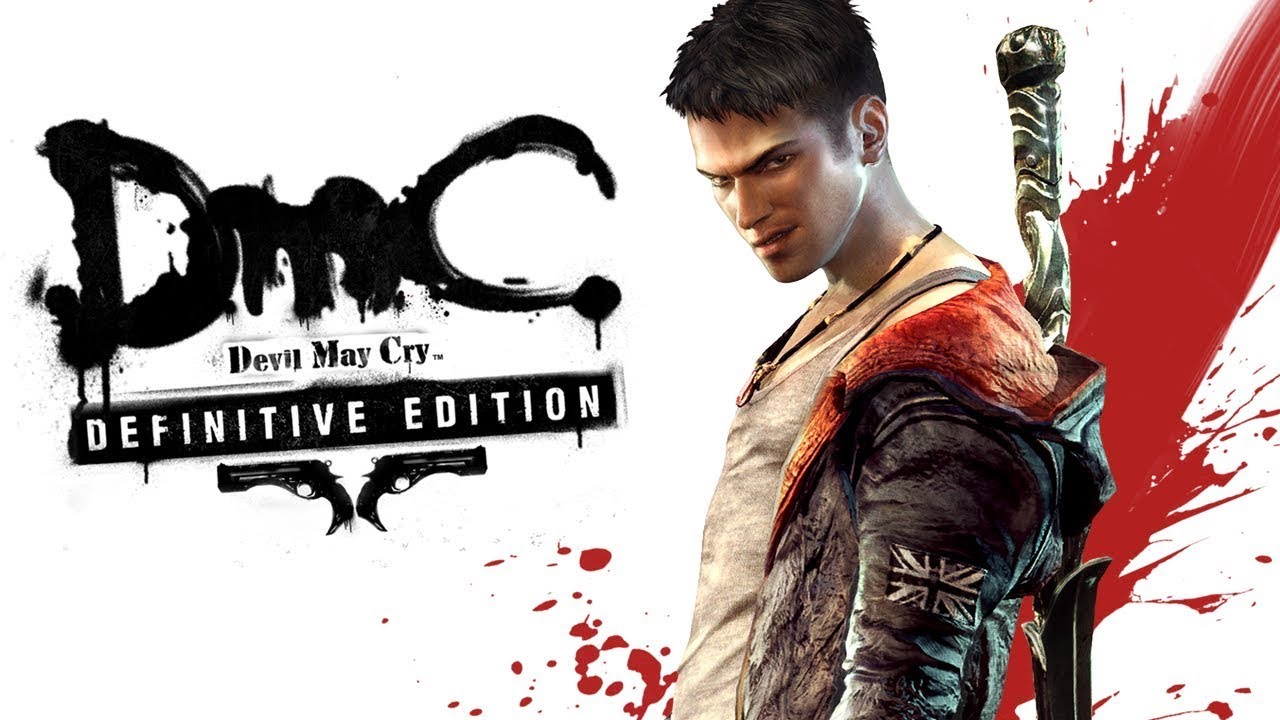 So basically the franchise is doomed.

Damn Why dont Team Ninja care about it.

PhaseJump said:
Outsource it to Itagaki, and beg him for forgiveness.
Click to expand...

Represent. said:
So basically the franchise is doomed.

Damn Why dont Team Ninja care about it.
Click to expand...

They've moved on. Why not let them move on. Nioh 1 and 2 are great games. Wo Long is also looking really good. They seem happier now working on new I.P. instead of being in a lose-lose situation developing old franchise games for fans who shit on them anyway because they aren't Itagaki.

Having someone else take the reigns of Ninja Gaiden is the smartest decision they've made so far. Let someone else be burdened with it.

Shows how much Team Ninja care about the Ninja Gaiden franchise. Not trying to start anything, but if it’s not being outsourced to another Japanese developer, I don’t want to see it. Outsourcing to other regions usually has disastrous results. Didn’t Yaiba reach us anything?
Last edited: Sep 29, 2022

Give it to Platinum so I can get another banger like Metal Gear Rising.

This gives hope as a huge NG player

RSI Employee of the Year

Number one rule of this kind of thing: Never take something directly suggested by the journalist in an interview as news (or artificially turn it into news as they did here).

A developer will perhaps entertain the question hypothetically. and Yasuda-san is very clear here that he's talking hypothetically, but it doesn't mean he's gonna do it or actually intends to do it. He's basically giving lip service.

Incidentally, neither of the interviewees here is in any position to decide or approve outsourcing a franchise. That's a business decision taken at a company level, so this is, again, lip service.

I interviewed Yasuda-san during TGS and asked him about Ninja Gaiden, and it was very obvious that he wants to do it himself at some point (which makes sense since he worked on the franchise since II). This outsourcing bullcrap is just self-referential and artificial headline bait.

If I had a dollar for every time a developer told me something I suggested was a great idea during an interview, and then absolutely nothing of that happened, I'd probably be able to at least buy myself a fancy dinner, so take this with a massive, massive grain of salt.
Last edited: Sep 29, 2022

hell the fuck no!

They are not afraid of an outside team making a bad Ninja Gaiden, they are afraid of them making a good one and thus making Team Ninja redundant.

nush said:
They are not afraid of an outside team making a bad Ninja Gaiden, they are afraid of them making a good one and thus making Team Ninja redundant.
Click to expand...

They're outsourcing it to me don't worry guys,the series is in good hands.

The only good this thing gave us was the Angry Joe review.

My vote goes to Platinum as well, even better the team that made Revengeance which was brilliant.

I hope a potential sequel turns out more like Black and 2 and less like Sigma, Razor's Edge and Yaiba. Man, it's been quite a few years since we've had a great Ninja Gaiden game.


MALpractice311 said:
The only good this thing gave us was the Angry Joe review.

Honestly, I didn't think it was a bad game at all. Sure DMCV is what everyone really wanted, and got, but DmC honestly was pretty solid and fun. Not a great story, and the edgy characters don't help, but I had a great time playing it, and the DLC.
You must log in or register to reply here.

Moses85 replied
Oct 30, 2022
The director of Fallout New Vegas would be open to working on the series again
Opinion Game Dev