Timi Studios, a subsidiary of Chinese tech titan Tencent, and Microsoft-owned Xbox Game Studios have announced a “strategic partnership” that will see them jointly create new games. The details of the venture are sparse, but the combined forces of these two gaming giants could involve a mobile spin on several Xbox franchises.

In a press release, the companies announced that “through this strategic cooperation, Timi Studios will enter into a multi-layered and in-depth partnership with Xbox Game Studios to jointly create excellent game content and bring a brand new game sensory experience to players.” Further details on the partnership are set to be announced by the end of this year.


China’s Timi Studios generated a revenue of $10bn last year, making it the world’s largest developer according to Reuters. It is known for its work on mobile games including Call of Duty: Mobile, the highly-anticipated Pokémon Unite and a collection of multiplayer online battle arena titles such as Honor of Kings and Arena of Valor.


Meanwhile, Xbox Game Studios owns an arsenal of popular games, including Halo, Minecraft, Forza and Gears of War, to name only a few.

A partnership between the two companies could help Timi build a name globally by converting its mobile titles into console plays for Microsoft’s Xbox. Speculations over mobile versions for Xbox’s most popular games have also been circulating. So far, Microsoft has not dipped a whole lot into the mobile gaming market. However, a partnership with Tencent’s top mobile studio hints towards a potential step in this direction.

Mobile gaming experienced a boom over the past year and a half as people were locked inside their homes due to the pandemic. In January, Verdict reported that PUBG Mobile – the immensely popular battle royale title from Tencent – generated $2.6bn revenues in 2020, making it the highest-grossing mobile game of the year.


Online and mobile gaming are major emerging themes in the gaming industry. With the increased maturity of streaming, cloud services and mobile technology, more and more gamers are turning to their cell phones for new gaming experiences.
Click to expand... 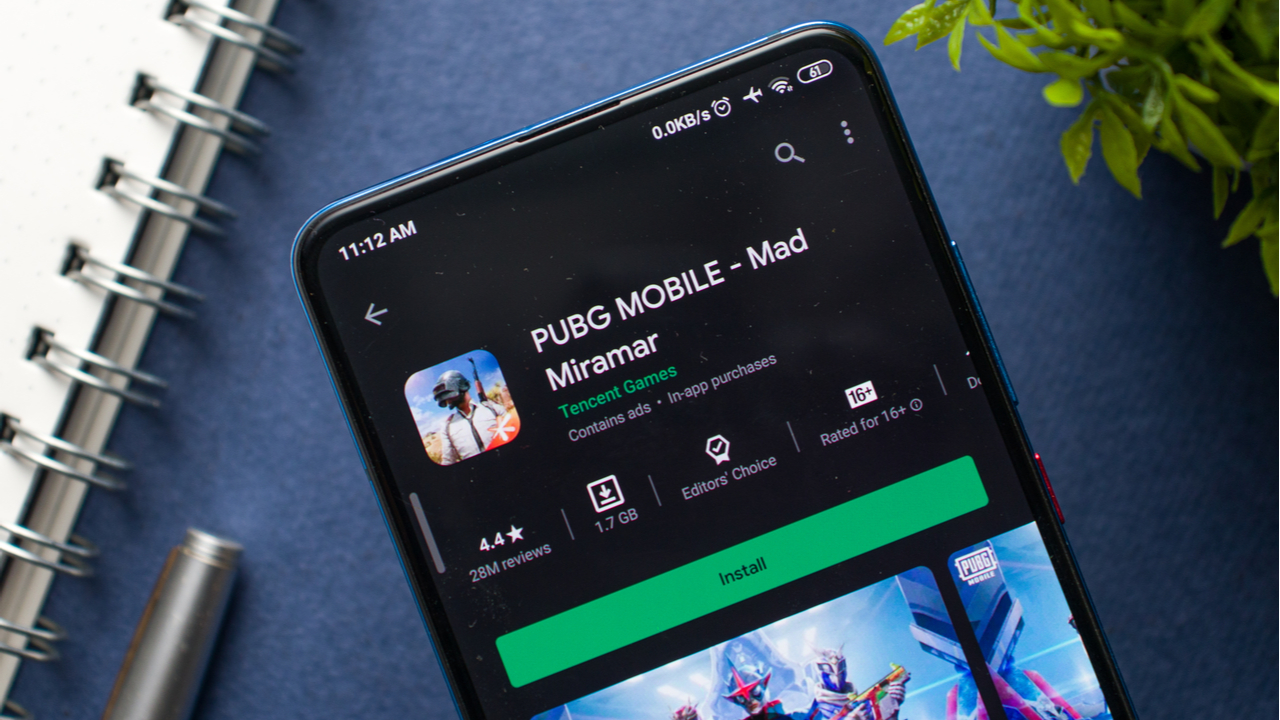 https://www.videogameschronicle.com/news/xbox-partners-with-tencents-call-of-duty-mobile-studio-for-new-game-experiences/ According to a Google translation of the official announcement, the companies will “jointly create excellent game content and bring brand-new game sensory experience to...

I really wanted to post PogChamp, but its illegal now unfortunately.

“through this strategic cooperation, Timi Studios will enter into a multi-layered and in-depth partnership with Xbox Game Studios to jointly create excellent game content and bring a brand new game sensory experience to players.”

And ANOTHER ONE.
Reactions: Dolomite

Most likely for mobile games based on Xbox IPs.
Reactions: Ceadeus

Mmh… I guess it is interesting but also makes sense. More mobile games increasing the value of their IP’s.

Congratulations to my fellow shareholders. Tencent is the gatekeeper to the Chinese market.
You must log in or register to reply here.