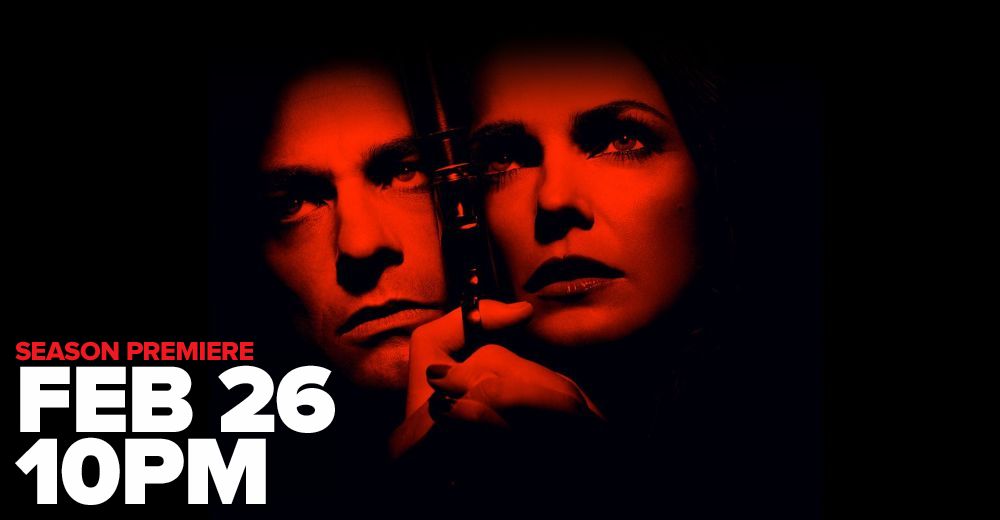 After a great freshman season, The Americans returns for a 13-episode second season on Wednesday, February 26th at 10pm on FX. Keri Russell and Matthew Rhys star as two KGB spies posing as Americans in Washington D.C. in the 1980's. The cast also includes Noah Emmerich, and Margo Martindale will be guest-starring again this season. Joe Weisberg is serving as showrunner with a few other EP's, including Graham Yost, helping out. The S1 dvd/blu-ray are out in stores now, and you can also watch on Amazon Prime if you're interested in catching up on the series.

FX said:
The Americans is a period drama about the complex marriage of two KGB spies posing as Americans in suburban Washington D.C. shortly after Ronald Reagan is elected President. The arranged marriage of "Philip" (Matthew Rhys) and "Elizabeth Jennings" (Keri Russell), who have two children  14-year-old "Paige" (Holly Taylor) and 11-year-old "Henry" (Keidrich Sellati), who know nothing about their parents true identity  grows more passionate and genuine by the day, but is constantly tested by the escalation of the Cold War and the intimate, dangerous and darkly funny relationships they must maintain with a network of spies and informants under their control. Their neighbor, "FBI Agent Stan Beeman" (Noah Emmerich) has already come dangerously close to discovering their secret, but was thwarted by "Nina" (Annet Mahendru), his KGB mole and paramour. Torn between his wife "Sandra" (Susan Misner) and his deepening feelings for Nina, Stan is completely unaware that the beautiful Russian is actually a double agent, reporting on him to the KGB. Philip has been more successful handling his mole within the FBI, "Martha" (Alison Wright), assistant to Stans boss, "Special Agent Gaad" (Richard Thomas). Romancing Martha under the guise of one of his cover identities, an FBI bureaucrat named "Clark," Philip has secured her unquestioning loyaltyby marrying her. Meanwhile, in the Jennings house, Paige has become increasingly suspicious that her parents are hiding something.
Click to expand... 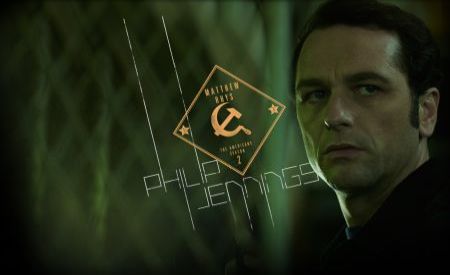 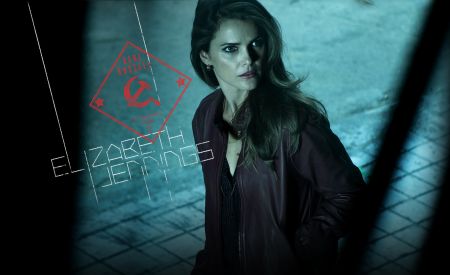 Sepinwall said:
Really liked The Americans in S1, but starting to feel evangelical based on early S2 episode. SO good.
Click to expand...

EW said:
Season 2 is just as brainy and twisty and kinky [as season 1], and it ratchets up the suspense by making the threats to our "heroes" even more personal.
Click to expand...


Elizabeth comes back from her injury and straight into what should have been a routine mission  but it goes awry, leaving her and Philip in fear not only for themselves but for their whole network and family. Paige's suspicions have only grown in her mother's absence. Meanwhile, Stan continues to fall for the Russian agent who has started to play him...
Click to expand...

For Mother Russia!
U

Nice work as usual Cornballer. Looking forward to the new season. Still need to get around to finishing my rewatch (just the finale left :/).
M

I am excite. Killer op, CB.

Season 1 was a great ride, so I'm definitely down for more. Last year was fantastic for freshmen shows coming out of the gate strong. Arrow, The Americans, The Bridge, Hannibal. FX has been leading the pack with quality programming for me.
M

Yes! One of the best shows of last year. Hyped.
F

In for more wigs.
I

Why don't we use this gif more often?!

I need to catch up on the first season. I really liked what I saw of it.
S

Tucah said:
I need to catch up on the first season. I really liked what I saw of it.
Click to expand...

I fell off too, not out of disinterest. Not gonna bother tho. Just gonna jump on with season 2 again. That Sepinwall quote in the OP's got me hype.

EDIT: Shit S1 free on Prime huh. Maybe I will do a rewatch.
C

Why don't we use this gif more often?!
Click to expand...

We really should. It's so strange and hilarious.


shadyspace said:
I fell off too, not out of disinterest. Not gonna bother tho. Just gonna jump on with season 2 again. That Sepinwall quote in the OP's got me hype.
Click to expand...

FWIW, it's well worth watching all of S1 if you're enjoying the series. Also note that they're replaying the S1 finale "The Colonel" at 9pm before the premiere next Wednesday.
I

Cornballer said:
We really should. It's so strange and hilarious.
Click to expand...

Someone should put BANNED over it once he gets tazered. It's too perfect.
A

Came for Keri Russell, stayed for the wigs.
M

Ugh, I switched providers, and I have to see if Bell has FX (or if there's another channel that broadcasts FX shows).

Oh good my favorite spy family is back.
C

- Fast Company on the soundtrack selections: Listen Closely: FX's "The Americans" Will Send You Straight Back To 1982
R

shadyspace said:
I fell off too, not out of disinterest. Not gonna bother tho. Just gonna jump on with season 2 again. That Sepinwall quote in the OP's got me hype.
Click to expand...

arghh how can you watch good tv shows like this
B

I really liked the first season so I hope that it gets even better as Sepinwall said.
R

Honestly great first season. My anticipation is off the charts for the second season.
C

- Joel Fields answers fan questions over at SpoilerTV.com (I don't see many spoilers here, just a few vague hints)
I

Let's all remember how great the opening credits are
F

still watching HoC ATM and I should finish Rectify.
C

Courtesy of the WSJ, a bunch of short videos from a Weisberg, Fields, and Emmerich Q&A yesterday:


ivysaur12 said:
Let's all remember how great the opening credits are
Click to expand...

Oh how I love them.
R

Woo! Justified will be back next week along with Archer and now the start of the second season of The Americans. Looking forward to it!
A

I had a blast with the first season, they're getting most, if not all of the nuances of the 80s down pat and being a child of that era, watching this show has been one big, nostalgic romp for me.

Welcome return of Nina to our screens.

I had a blast with the first season, they're getting most, if not all of the nuances of the 80s down pat and being a child of that era, watching this show has been one big, nostalgic romp for me.
Click to expand...

I'm in love with the ugly ass furniture and upholstery.

Turns out my beautiful Nina just made it to Esquire (slightly NSFW).

Can't wait. Keri has my avatar once True Detective has its run.
I

DID SOMEONE SAY CLAUDIA?!

Loved what I saw of Season 1, but didn't finish since my stupid DVR stopped recording the rest of the series. Now is a good time to catch up in time for the new season.
R

ivysaur12 said:
DID SOMEONE SAY CLAUDIA?! 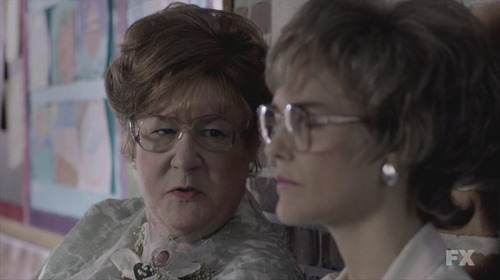 Keri Russell is going to be on The Late Show with David Letterman tonight.
X

She lives(d) in the same building as a friend of mine. When I was down in LA a year ago we ran into her, she was beautiful in person as well.
S

Wonder how long she survives having already burned the KGB once.
S

So excited for this. Kind of snuck up on me. Didn't realize the premiere was so soon.
C

Glad she was okay (and that her kids weren't in the house at the time). Too bad she didn't use her Russian spy skills to give that intruder a rude welcome but it probably wouldn't have turned out too well. Also nice that the police found all of her stolen stuff
D

Can't wait for this to come back. The Cold War and spying in general is a subject I could read about for days so it's nice having a drama based around it.

I hope some of the intentional leaks are brought up this year. Some crazy stuff.