You can find the Australian Classification for Red Dead Redemption 2 here. As we can clearly see, this is coming from Rockstar Games itself. So yeah, this is the real deal.

Now it’s worth noting that Red Dead Redemption 2 had already been classified for PS4 and Xbox One back in 2018. As such, this new classification is for new platforms. Therefore, we are either looking for a PC or for a next-gen platform approval.

My guess is that Take-Two and Rockstar will reveal the highly rumoured PC version of Red Dead Redemption 2 in September/October. Let’s also not forget that earlier this month, Rockstar released its very own PC launcher. Therefore, it’s almost a certain that Red Dead Redemption 2 will come out on it.
Click to expand... 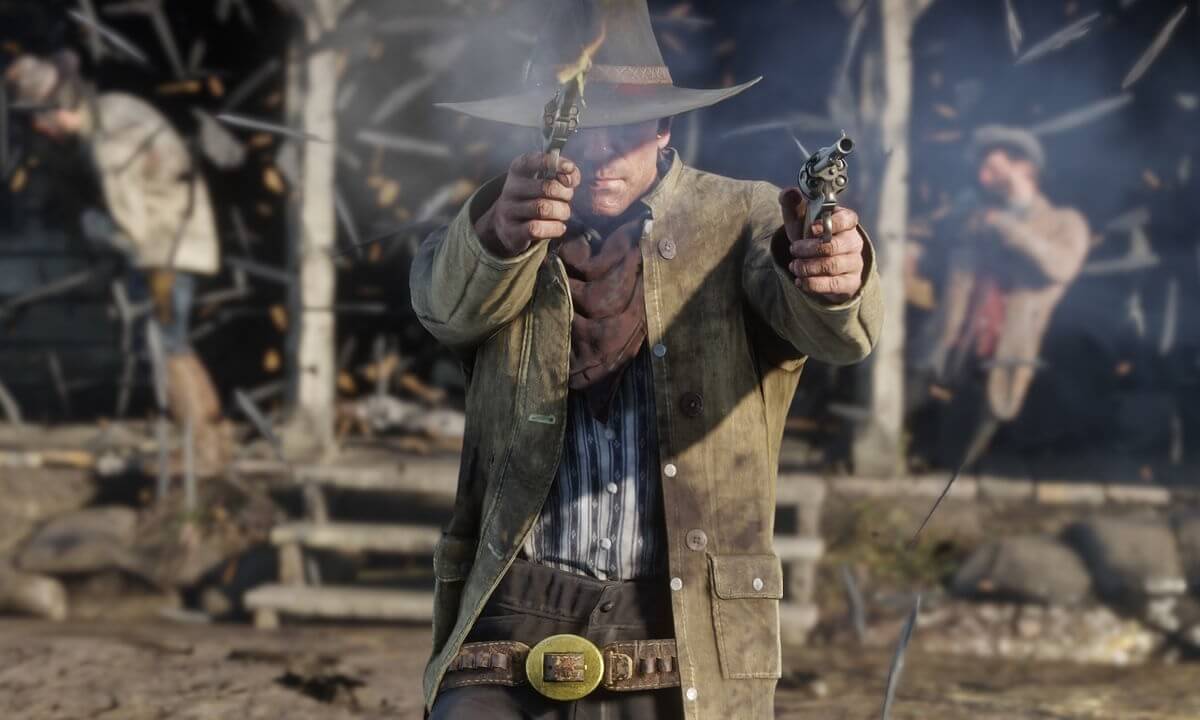 The PC announcement for Red Dead Redemption 2 may be just around the corner.

It's really happening isn't it?

I'm not downloading another barebone launcher for this game.

The game wasn't that good. Proper KB+M controls have the chance to make it better, though.

But a whole launcher for just 1 game? I'll have to think about that.
D

I feel like I've explained this about the Australian Classification system, but eh - here we go again

Also, if you want to use GTAV as an example - don't. When they submitted the PC version of the game - you can see its clearly labelled PC

Again, happy to say I am wrong if it turns out it is RDR2 for the PC - but I'm just saying stop getting your hopes up

EDIT 2 - The author might be onto something - but has confused himself bigtime. He said the applicant was Rockstar Games - but if he bothered to click on his own link he would see the applicant is IARC - that is an International "committee" (for lack of a better word) whose run an algorithm over game content and generate an Australian approved classification (similar to what happened with DAYZ) - IARC is used for digital distribution games. So yeah, BIG ASS MAYBE
Last edited: Sep 24, 2019

Gamezone said:
I'm not downloading another barebone launcher for this game.
Click to expand...

It'll get leaked anyways and then you won't need another launcher lol.
You must log in or register to reply here.