When I initially bumped this thread very late last night I thought this was the OT for season 2. I didn't mean to revive this lol.

Blade2.0 said:
. I thought it was that chick they broke out of the aslyum that was popping heads (maybe she'll be the foil for neuman?)
Click to expand...
This is what also got me confused. They didn't do a good of differentiating Neuman and Cindy. They way they introduced Cindy clearly implied that she was popping heads and then they just skipped her entirely.

As for "girls get it done," a lot of that came from our executive producer, Rebecca Sonneshine, who came in after the weekend Endgame opened. She was just furious. I saw it, too, and I was like, "That was the dumbest, most contrived—" And she’s like, "Don’t get me started." She found it condescending and I agreed. So that just created for us a target, a satirical target. When there’s something really ridiculous in either superhero or celebrity or Hollywood culture, we’ll immediately go after it. It’s an easy shot.
Click to expand... 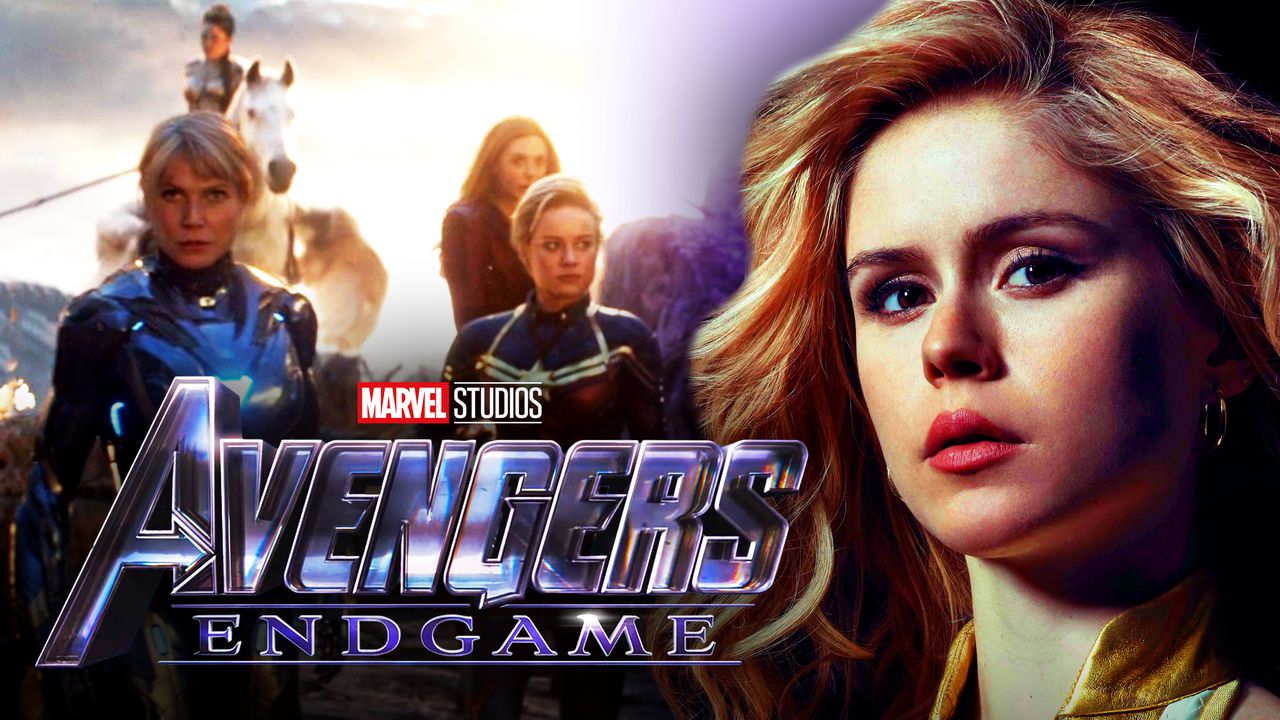 The Boys creator Eric Kripke details his reasoning behind the 'girls get it done' scene in Season 2, taking a shot at the A-Force tease from Avengers: Endgame

I loved the second season but some of the politics were very cringe. “Make America safe again” a very obvious dig at Trump, even though the myth that he supports white supremacists has been debunked an eye rolling amount of times.
Reactions: HaveButOneLife, Dacon and Teletraan1
F

nyr88nyg said:
I loved the second season but some of the politics were very cringe. “Make America safe again” a very obvious dig at Trump, even though the myth that he supports white supremacists has been debunked an eye rolling amount of times.
Click to expand...
Neither is Homelander, though. He's just saying whatever he needs to say to get people to love him again.
Reactions: ape2man

FireFly said:
Neither is Homelander, though. He's just saying whatever he needs to say to get people to love him again.
Click to expand...
That scene where he massacres the crowd in his head was good stuff
Reactions: FireFly
J

Overall I liked it a bit but plot wise it was an absolute mess. It seems like the VOught nazi origins were well known, so Stormfront shouldn't be a big shocker (and how are folks not connecting those dots between her and Liberty?) Why was Vought let off the hook for illegal exposure to V? Why were they so hands off with Stormfront and Homelander running the show? It was just all over the place with 5 different storylines that rarely connected.

Well, the season was...ok. A ton of on the nose current day politics thrown in. The way they tied the white supremacist Homelander/Stormfront rallies to Trump rallies was too obvious and cringey. The fat, white male who lives with his mom who let the news scare him into thinking his local store owner was a terrorist who needed to be shot by his alt-right bigoted gun was just fucking retarded.

Stormfront using the term "SJW" so emphatically while being the symbol of Nazi hatred....there's just so many examples of this shit throughout. And then despite the showrunner supposedly making fun of the horrible Girl Power scene from Endgame, they did it in this too. And it did not look like it was played for comedy. The 3 women all beat down on the alt-right bigot while the 3 useless men look on in amazement.
Last edited: Tuesday at 10:47 PM

McCheese said:
Remember that Watchman series that tried this?

Neither does anyone else.
Click to expand...
You mean the critically acclaimed, Emmy award winning "Watchmen"? Nah, who remembers those fools.