The colors of this photo will appear different to everyone. I think?

Why the long case?

There is also a chance that I am full of shit, so see for yourself and compare results. Your eyes have retinas, the things that let you interpret color. Theres rods, round things, and cones that stick out, which is what gives your eye a textured appearance in the colored part. The cones see color. The rods see shade, like black, white and grey. Cones only work when enough light passes through. So while I see the fabric as white, someone else may see it as blue because my cones arent responding to the dim lighting. My rods see it as a shade (white). Theres three cones, small, medium and large. They are blue sensitive, green sensitive, and red sensitive.
As for the black bit (which I see as gold), its called additive mixing. Blue, green and red are the main colors for additive mixing. This is where it gets really tricky. Subtractive mixing, such as with paint, means the more colors you add the murkier it gets until its black. ADDITIVE mixing, when you add the three colors eyes see best, red, green and blue, (not to be confused with primary colors red, blue and yellow) it makes pure white.

Blue and Black: In conclusion, your retinas cones are more high functioning, and this results in your eyes doing subtractive mixing.

White and Gold: our eyes dont work well in dim light so our retinas rods see white, and this makes them less light sensitive, causing additive mixing, (that of green and red), to make gold.

**Also if you see white and gold sometimes, blue and black another, or a combination of the two, your eyes are very average, and it could change because of YOUR rooms lighting or the tilt of your phone. This is the same manipulation they use for optical illusions
Click to expand... 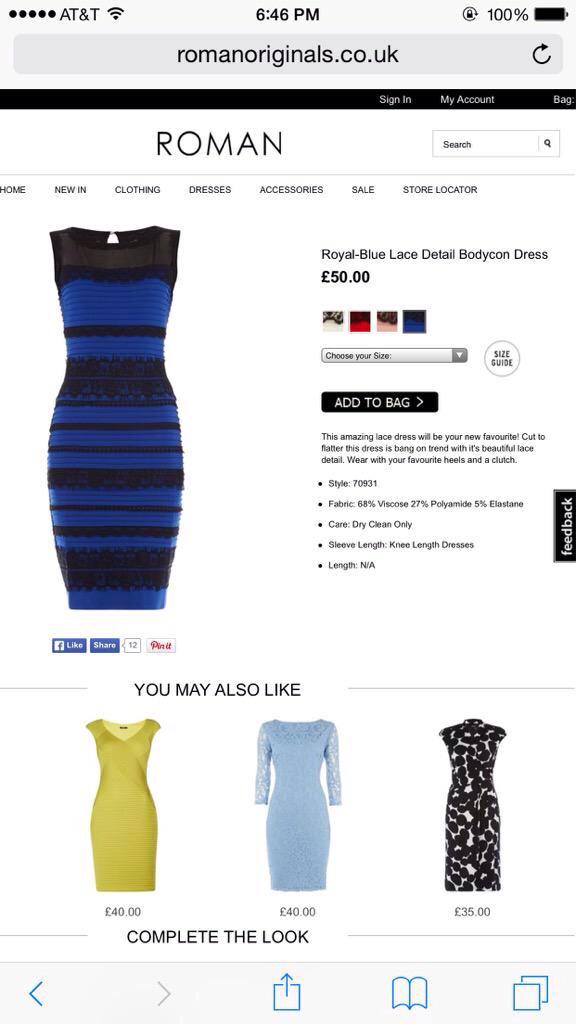 I see white and gold.
O

It's white and gold.
G

It's white and gold
I

White and gold. It might just be because you're a horse.
M

Am I fucked?
N

I see blue and black.
I

I see black and blue. WTF is wrong with me?

Seriously though this is so weird.
A

It's fucking white and gold.

EDIT: Though, I suppose it's a bit of a blueish white, and a slightly dark gold. I can see where this is coming from.
D

Blue and (very) dark gray here. I suspect you could call it black. Definitely not gold though (and I have no idea how the hell anyone gets white out of that. It's so blue it hurts.)
T

I can't explain this.
S

White and gold to me.
A

it's black and blue and white and gold.. unless I"m not doing this correctly.
R

It's blue and black.
B

Newt said:
I see blue and black.
Click to expand...
I don't believe you.
S

Yup, white and gold to me.
F

White and gold to me.
F

thats obviously blue and black. black starts off kinda brownish/goldish at the top though.

WHITE and gold, though? i dont see that
N

Blue and brownish gold for me.
A

Why are there so many White and Gold? 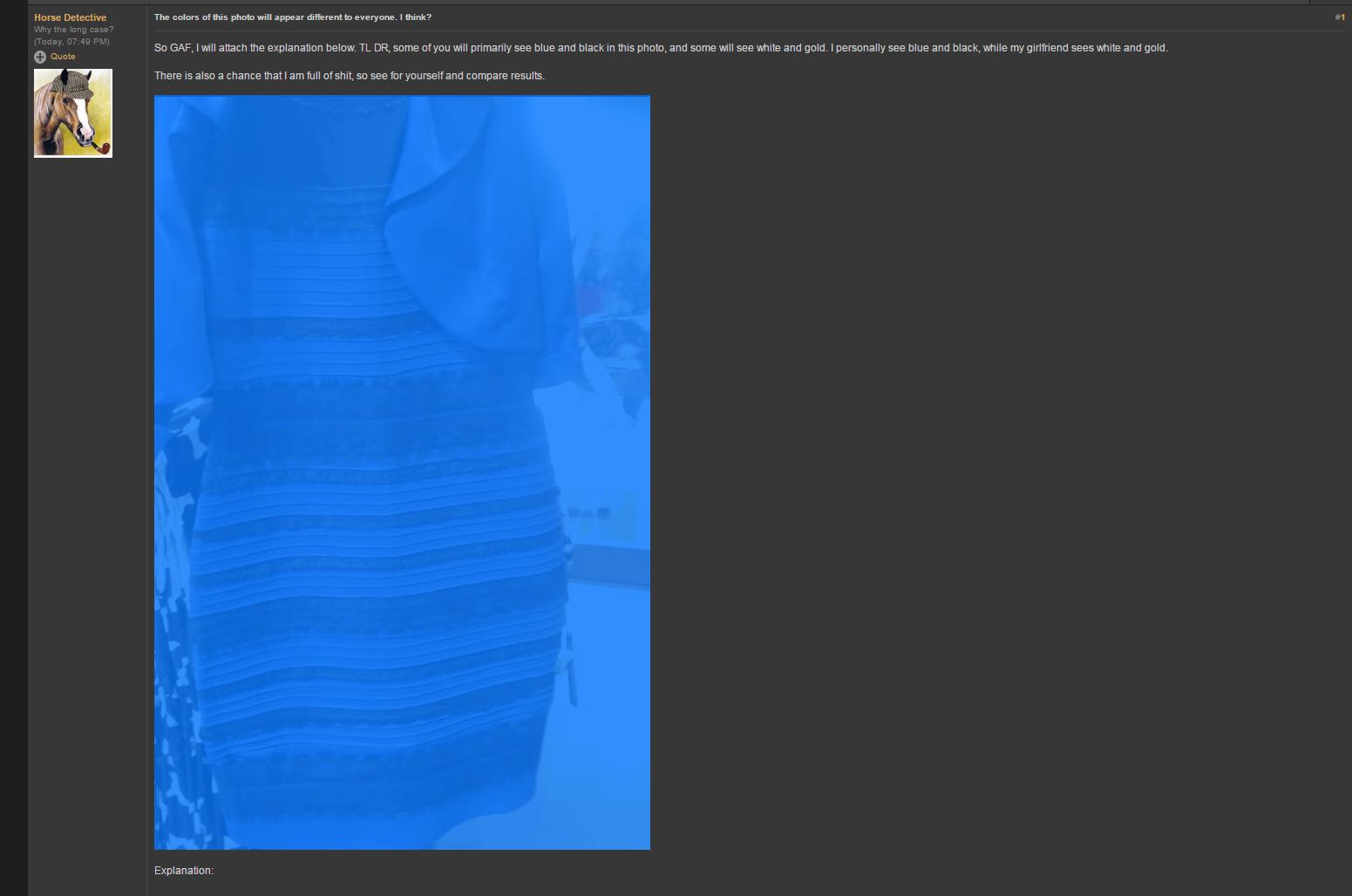 its blue and black btw, just a really overexposed photo White and gold.
I

It's white and gold and everyone who says otherwise is a liar.
J

I've read that our eyes are designed to filter out a lot of blue because it's not that useful for what we need to see.

I can see blue in the white, but that's because of the colour balance.
B

I see blue and brown (or gold I guess). Am I fucked gaf?
G

That dress is white and gold as fuck.
E

I bet the people who see blue and black are youngins.

I see a Dino. What does that mean?
D

I see blue and gold.
D

Oh my god, this thread is going to be 50 pages by tomorrow isn't it.


I see white and gold. I can see how the white could look blue if you don't realize it's white under shade, but I have no fucking idea how the gold could look black.
R 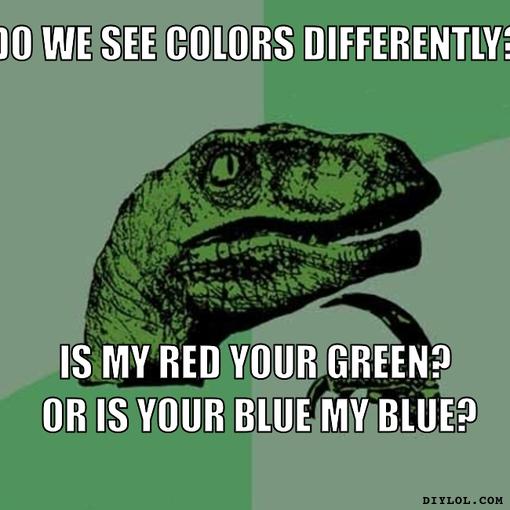 Click to expand...
I see white and gold.
H

I wonder how many people will fall for this.

White and gold for me.
S

White and gold but I can make out a bluish tone in the white.
S


I see white and gold. I can see how the white can look blue if you don't realize it's white under shade, but I have no idea how the gold could look black.
Click to expand...
Yep