The Elder Scrolls V: Skyrim Anniversary Edition has been rated for Nintendo Switch

It looks like The Elder Scrolls V: Skyrim Anniversary Edition may finally be coming to Nintendo Switch.

After the game was reportedly rated in Taiwan earlier this year, it has now been classified in Europe too.

As spotted by NintendoPAL, the game has been rated by PEGI, which for some reason lists it as releasing for Nintendo’s console on August 31, 2022.
Click to expand...

Waiting on this one for the Centennial version.

Lucifers Beard said:
Hmm I wonder if there will be some kind of upgrade for those who already own the special edition…
Click to expand...

A chance to pay full price again?
Also would it kill them to port oblivion fallout 3 and new Vegas? Instead of skyrim twice

Lucifers Beard said:
Hmm I wonder if there will be some kind of upgrade for those who already own the special edition…
Click to expand...

There was one for the anniversary edition on other platforms so I guess so? 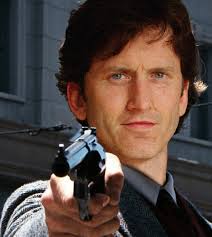 Nice, now where is my 60fps version of fallout 4 for ps5?

My account has me staying out on the road much less than I used to, so my Switch usage has plummeted in the past few years. I literally have no use for this.

That being said, all the Creation Club content is worth $20 if you already own the base game.

Last of Us is trying to catch up real quickly.

Knew waiting for this would pay off. I knew Nintendo would eventually make a handheld powerful enough to run Skyrim and an anniversary edition would be made. I knew it.

lol guess ES6 is not coming out for a long time

Quick! Roll out another $60 Skyrim on Switch while everyone’s fighting about TLoU Remake.

Fuck! Just bought it for PS5. Put over 200 hours into it on Switch and had a blast. Oh well, the 2 seconds of load time wins me over for now. But if there is a upgrade path I might bite.

They need to release the 25th Anniversary just to troll everyone.

I had to double check the first post date. Didn't this happen 3-4 years ago?

Skyrim is on a different level. Skyrim releases multiple times on the same platform. This isn't the first time it's been released on Switch.

GTA V just gets a new version every time a new console generation starts, since it's still selling like it just released a decade plus later.

Finally, If I don't purchase a new edition of Skyrim every 18 months I break out in hives.

What’s the point? What could they even upgrade on Switch compared to the original release?

Chukhopops said:
There was one for the anniversary edition on other platforms so I guess so?

I wish, then I wouldn't have to be careful about my game trying to update itself (It wants to update to AE, it's there lurking in the steam client waiting.)

seriously lost count on how many bloody editions there are of this 2011 game. bethesda make rockstar look innocent.

When ESVI comes out we'll be set for the next 10+ years.

nightmare-slain said:
It was good when it came out. It's severely dated now. Don't waste your time.
Click to expand...

Have to disagree here.

Still plays great (especially in VR) and is still fun to play with mods and/or new builds no matter the version.

Even Oblivion hasn't aged as bad as I thought it would. Morrowind on the other hand is really rough, despite still being my favorite.

Robb said:
What’s the point? What could they even upgrade on Switch compare to the original release?
Click to expand...

Waiting on DF to review this stripped down Skyrim version and say it the best port of the game thus far.

Hey don't leave out Resident Evil 4 , it's got the mark of the whore also .

Skyrim on Switch was full of bugs after 6 years from its original release. I wonder how many bugs are left after 11y.

If they bring in some good new quest lines, I wouldn’t mind buying this DLC. Ran out of meaningful stuff to do a long time ago.

You can play RE 4 on the freaking Zeebo.

You know Bethesda, you could always port Oblivion or Fallout 3 to Switch. That is an option.

You can play RE 4 on the freaking Zeebo.

Guess Todd heard about RE 4 Remake and decided to make one more Skyrim port to keep up with it
Click to expand...

Doom would like to have a word with RE4.

with each sale of skyrim , he grows stronger 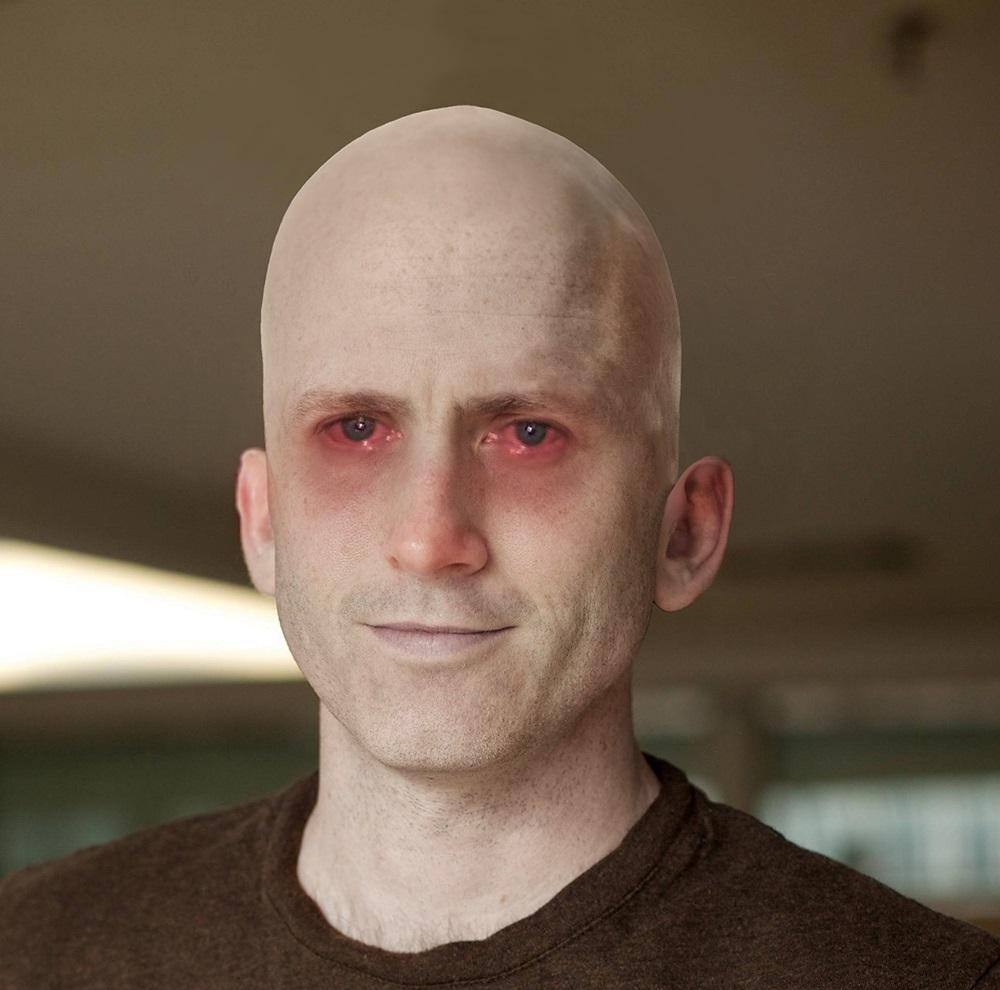 Thank you, God. I was worried for a second.
You must log in or register to reply here.