I did a search and didn't see a thread for this. I like seeing demakes of newer games so thought this was interesting to look at.

Parker - aka Bearly Regal on Youtube - is unusual among demakers for building most of his projects in layman-friendly game creation suites such as Minecraft and LEGO Worlds. A lifelong PS1 aficionado, his career as a public demaker began with a Dreams-based re-envisioning of Metal Gear Solid's opening dockyard cavern. It's not the first time he's mocked up the area - Parker can't get enough of Shadow Moses, returning to it again and again over the years with different sets of tools. "It's a really well-crafted environment that is packed with largely primitive shapes but enough organic detailing to give the tools a run for their money. So, I set to work on a pixel-perfect recreation and after around 80 hours of wrapping my head around the rather robust tools, I finally had a playable space I was pretty proud of."

As with Byrne and Soundless Mountain 2, demaking for Parker is a historical thought experiment. Part of his process involves playing similar games from the target era to see how certain mechanics might translate to the present-day game. He has a reputation for demaking big-name titles that are still in development, like a time-travelling scientist trying to stave off the invention of the atomic bomb - recent victims include Cyberpunk 2077 and The Last of Us: Part 2. "I'll watch a trailer for the chosen upcoming game and isolate a few scenes I think could translate well to a playable experience, as well as something online viewers may recognise in an effort to bolster the eventual video analytics, then I whip out the trusty pen and paper and start doodling, which I tend to spend a day or two doing. Once I'm happy with that, I boot up Dreams and the hair pulling begins..."

Parker calls Dreams a "wonderfully robust tool for small game creation" but concedes that simulating a PS1-era game with it is tricky. "Simply creating a basic 32-pixel by 32-pixel texture means sculpting over 1000 individual pixels, stitching them all together and ensuring the end results has the correct pattern and colour." It's especially hard to capture more specific period hallmarks like 3D texture warping, a byproduct of the PS1's programming architecture whereby polygons wobble and snap into place as you move the camera. Fortunately, Parker is an inventive guy. For the house environment in his The Last of Us: Part 2 demake, he came up with a bizarre way of simulating the flickering of a PS1 game's textures. "I crafted a giant cube that encompassed the building, set it to rotate on the spot at a ludicrous speed and removed all physical attributes so it didn't catapult the player into the ether and voila, awful-looking textures!"

The above is an excerpt from a larger article titled 'Demaking in the year of next-gen', an interesting read about different demakes and their creators: 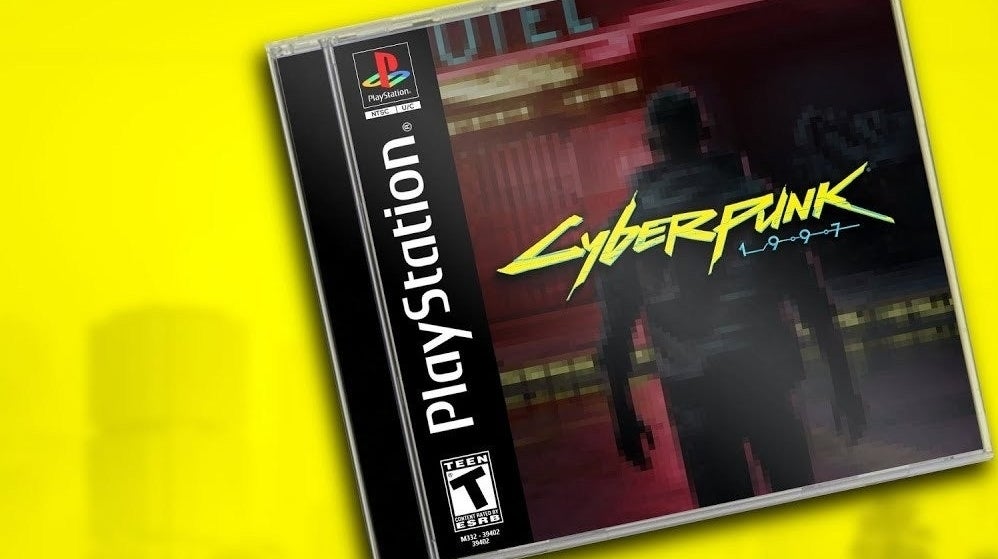 Demaking in the year of next gen

The videogames industry has always sought to define artistic achievement in terms of new technology. Every next gen con… 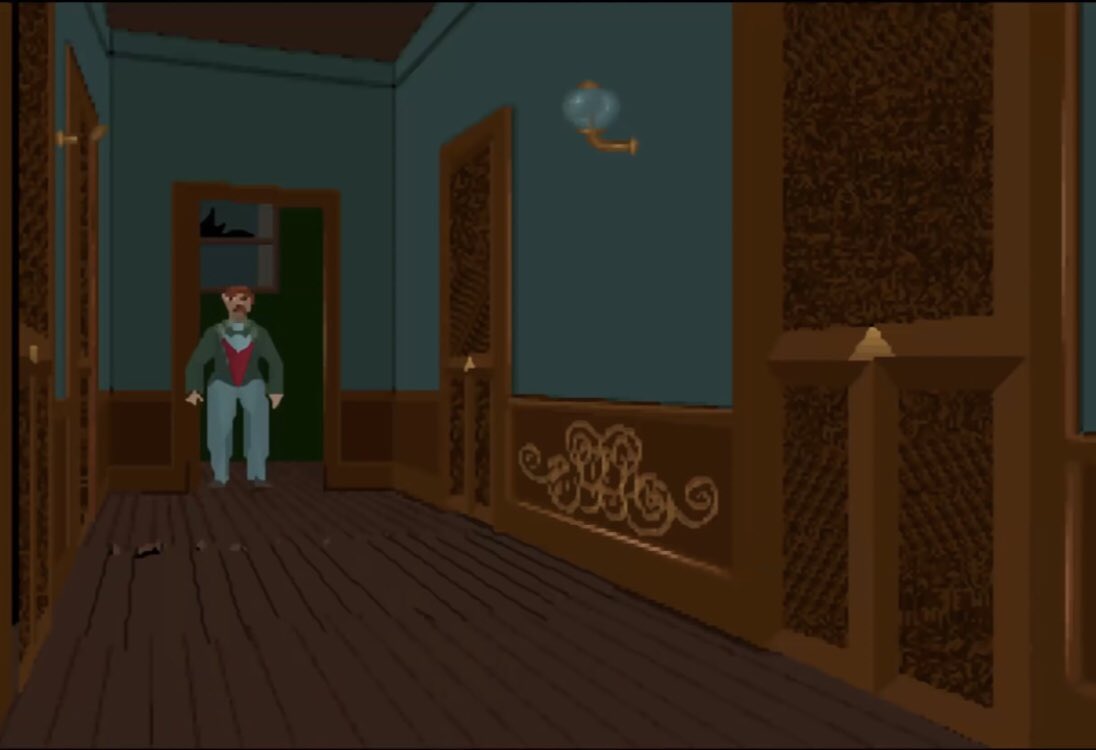 In some ways it has a creepier vibe than the actual game.

This been made by Dreams, but wow it's amazing.

I agree, if you're talking about textures though the draw distance and lighting are closer to the PS2.
You must log in or register to reply here.

wvnative replied
Sep 13, 2022
A Comprehensive List of Next-Gen Only Titles
2 3

TheThreadsThatBindUs replied
Oct 25, 2022
Rebuilding The Last of Us Part I: A deep dive into combat, animation, audio and visual changes with Naughty Dog
News 3 4 5 6 7