The Next Subnautica Game is in Development 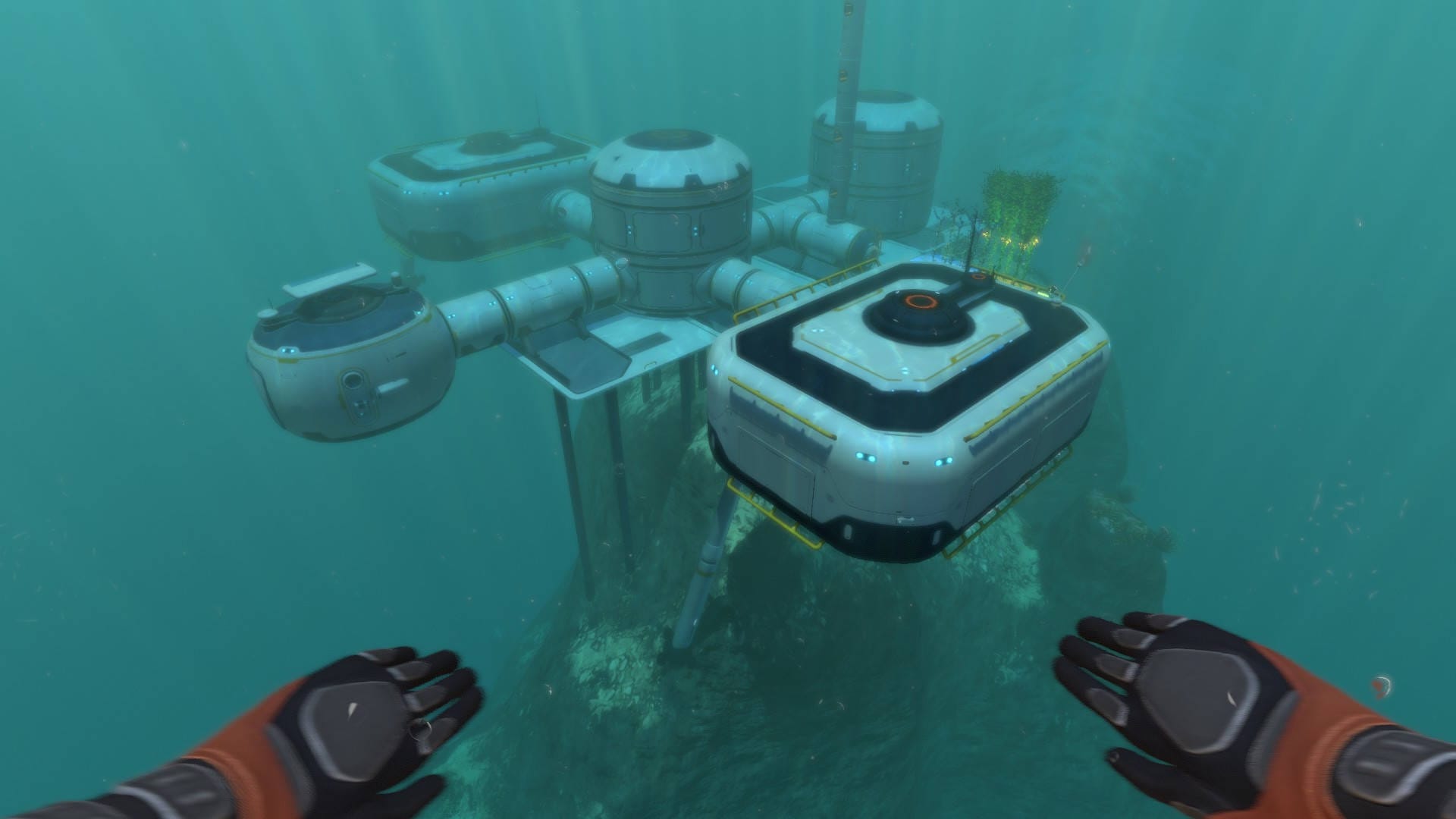 The Next Subnautica Game is in Development

Unknown Worlds has quietly announced that the next Subnautica game is in development -- and it looks like this one might be going to a whole new planet.

Unknown Worlds has quietly announced that the next Subnautica game is in development -- and it looks like this one might be going to a whole new planet.

What We Know About the Next Subnautica Game​

The good news is that the next Subnautica game is in development. The bad news, however, is that there's a lot we don't yet know.

Let's start with the concrete details: Unknown Worlds is hiring a Senior Narrative designer to help shape the story of the third Subnautica game. The job listing notes that this project is "early in development," so it's unlikely that we're going to be learning much about the game for quite some time.

Unknown Worlds is seeking a Senior Narrative Designer to join the team working on the next game in the Subnautica universe. This person will collaborate closely with the team to tell compelling, dramatic stories in the context of the game experience, while also defining the history and lore of a new science fiction world and its alien inhabitants. This person has a unique opportunity to join the team early in development and help establish the narrative direction for a beloved franchise.
[...]
Click to expand...

As for the game itself, there's one key phrase to highlight in the introduction to that job description: the next Subnautica game will take place on "a new science fiction world." The Subnautica games have already established that mankind is on several planets, so it looks like we have a good chance of visiting a new one entirely.

Unknown Worlds is also working on something called Project M, a turn-based strategy game that is in development. It's unclear if Project M is this new Subnautica game or something else entirely. If it is the next game in the franchise, we might not be getting the same experience as the first two titles.

What we need is a new Soma style game
J

I really enjoy the star of Subnautica games, but they just have a shitty progression, mid-late game involves so much grinding and finding specific needles in haystacks it’s annoying.

The next in the series could use some better game design for the story.
H

Hope they bring back the big submarine, the truck thing in part 2 sucked. There was also too much onland game in the sequel.

I should start by playing the 1st one , i heard good things !
V

One of the modt intense and immersive games I‘ve ever played, so good, that I don‘t want to ruin the impressions of the first game by playing the second.
You must log in or register to reply here.