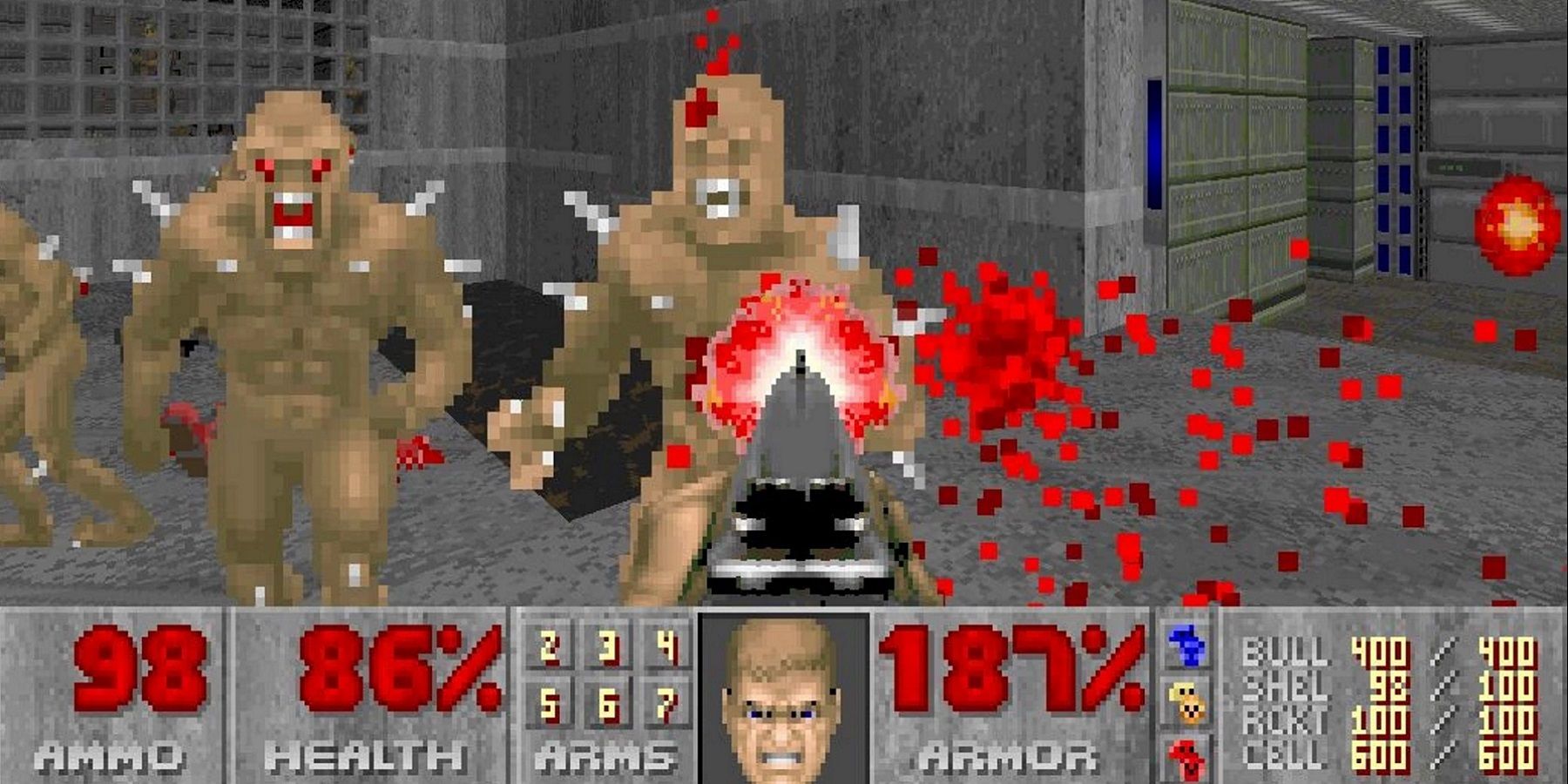 The Original Doom Can Now be Played on Twitter

In the ongoing quest to see how many devices can run the original Doom, a Twitter account now allows people to play it on the social media platform.

A new bot was set up with a Twitter account last month with the sole purpose of letting users interact with Doom through tweets. The Tweet2Doom profile works through a set of instructions that other Twitter users must enter when they reply. Each command is translated into a gameplay video, which is then sent to whoever gave the instructions. A pinned tweet has images showing the commands that work with this iteration of the game with letters on a keyboard corresponding with an action, such as e for enter, u for up arrow, p for space, etc. Players must reply with the following in order for the bot to navigate Doom's menu and start a new game: /play x,e,e,e,50-,50-u,15-f,.

The movements are a little unsophisticated, and some users who have had their footage played back to them have not managed to make a lot of progress in Doom's classic opening map E1M1, but it's still impressive to see once people know how it works. One person decided it would be fun to just make Doomguy spin around on the spot for a few seconds, while another did manage to open the door to the next room and make it through before the clip cuts off.

I think the only correct sequence of responses is

This is merely a tech test for the upcoming Skyrim Twitter Edition.

MrA said:
I think the only correct sequence of responses is

Doom has to run on everything! 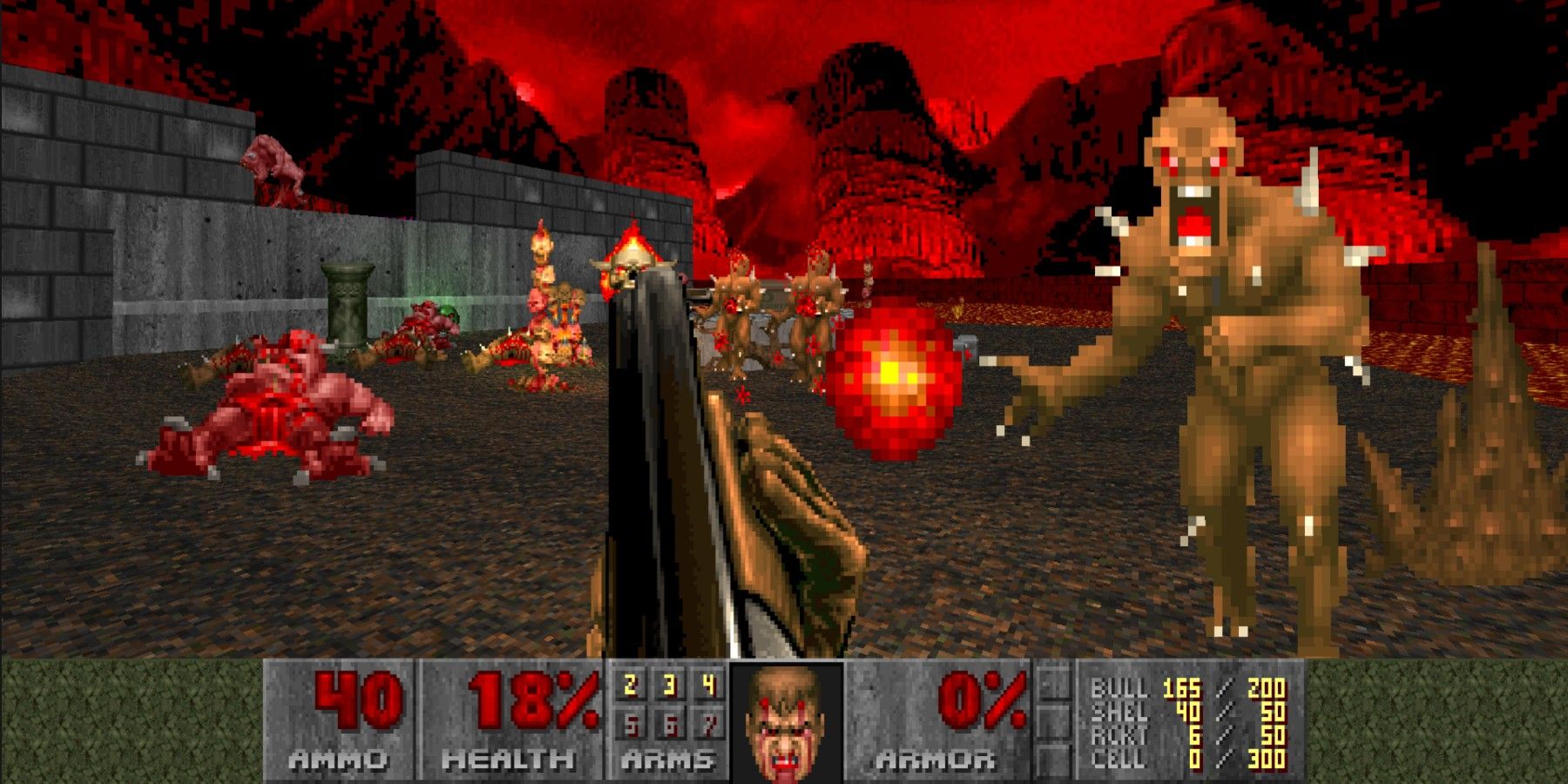 A Twitter bot is hard at work playing the entirety of Ultimate DOOM, at a rate of one frame every single hour.

In steps the Doomscroll Doom Bot, which was brought to life by Steve Nass and Owen Weeks. Rather than asking for players' input, the bot is displaying a longplay recording of the game, updating with one frame every hour, non-stop. It's actually playing the recording backwards, so that once the entire feat is complete, viewers will be able to simply scroll down the page to see the playthrough in a way similar to an old-fashioned flipbook.