The press reaction to USA's China travel ban...back in January

Oh cool, stop slamming that Report button and please explain my schtick to me

Remember not to assume my political leanings, sport.

theekad said:
Oh cool, stop slamming that Report button and please explain my schtick to me

Remember not to assume my political leanings, sport.
Click to expand...
Borrowed Intelligence on full display. The constant intermixing of put-downs and snide nicknames is very... Trump-like! And it's also a blaring klaxon that you're not here to have a conversation.

Did you get the attention you wanted?

theekad said:
Oh cool, stop slamming that Report button and please explain my schtick to me

Remember not to assume my political leanings, sport.
Click to expand...
No one reported you. That said...
Reactions: Oner and oagboghi2
C

Zefah said:
The same WHO that was basically saying, "nothing to worry about" before it started shouting about warning signs. Still not sure if they were just trying to play damage control for China or not, but they fucked up in their initial coverage of this thing and that really informed the delay in governments around the world.

It really wasn't until they officially called it a pandemic that most places started to take things seriously.
Click to expand...
Clearly the WHO was covering for CCP. For gods sake they still ban Taiwan from the WHO and are screwing them (or actually helping them) from getting info about the virus. WHO bends the knee for CCP, Taiwan should be proof enough.

WHO's wording was to call it a global health crisis. Then it exploded in EU and EU became the epicenter, and the WHO was giddy to start calling it a pandemic.

CCP being commies know propaganda and language. They can now easily say that because the according to the WHO the epicenter is in EU and especially Italy, the west started this pandemic. And now since all chinese cases are from foreigners, guess that means that Europe is exporting the virus to China.

See the CCP is actually the victim of a global pandemic caused by Europe, with the epicenter being Italy. And CCP can point to the WHO. I mean the WHO even said there was no human to human transmission on Jan 14th! Then all of a sudden in Feb there was a pandemic in Italy. Foreign virus confirmed by WHO.
Reactions: DeepEnigma and infinitys_7th
C

Maybe the press shouldnt have wasted all that time in stupid phone calls to the Ukraine.

Kinda hard to counter a virus when your opponents are wasting your time with dumbass impeachment hoaxs.
Reactions: desertdroog

theekad said:
Our relationship with China was strained, markets were rattled and the virus wasn’t contained just as the experts predicted. What’s your point...
Click to expand...
And yet, unlike other countries. The early shutdown of flights from china meant that the US got a great delay in infection rates because they did not get infected from china. Rather the much later infections came from europe. :-(

EDIT: imagine being so partisan and deep into TDS that you start rewriting history that just happened a couple of weeks ago to fit your narrative and still think that people will not "hey, that does not make sense, you retarded or something"?
Last edited: Mar 24, 2020
Reactions: HeresJohnny, desertdroog and DeepEnigma

I know I saw a clip of a CBS doctor in February telling people to go outside and just take normal precautions. Anybody have a link to that

Xenon said:
I know I saw a clip of a CBS doctor in February telling people to go outside and just take normal precautions. Anybody have a link to that
Click to expand...
Don't have that one, but this little bit sure aged well:


Apparently she even continued to encourage people to go about their daily lives as normal on March 3rd. 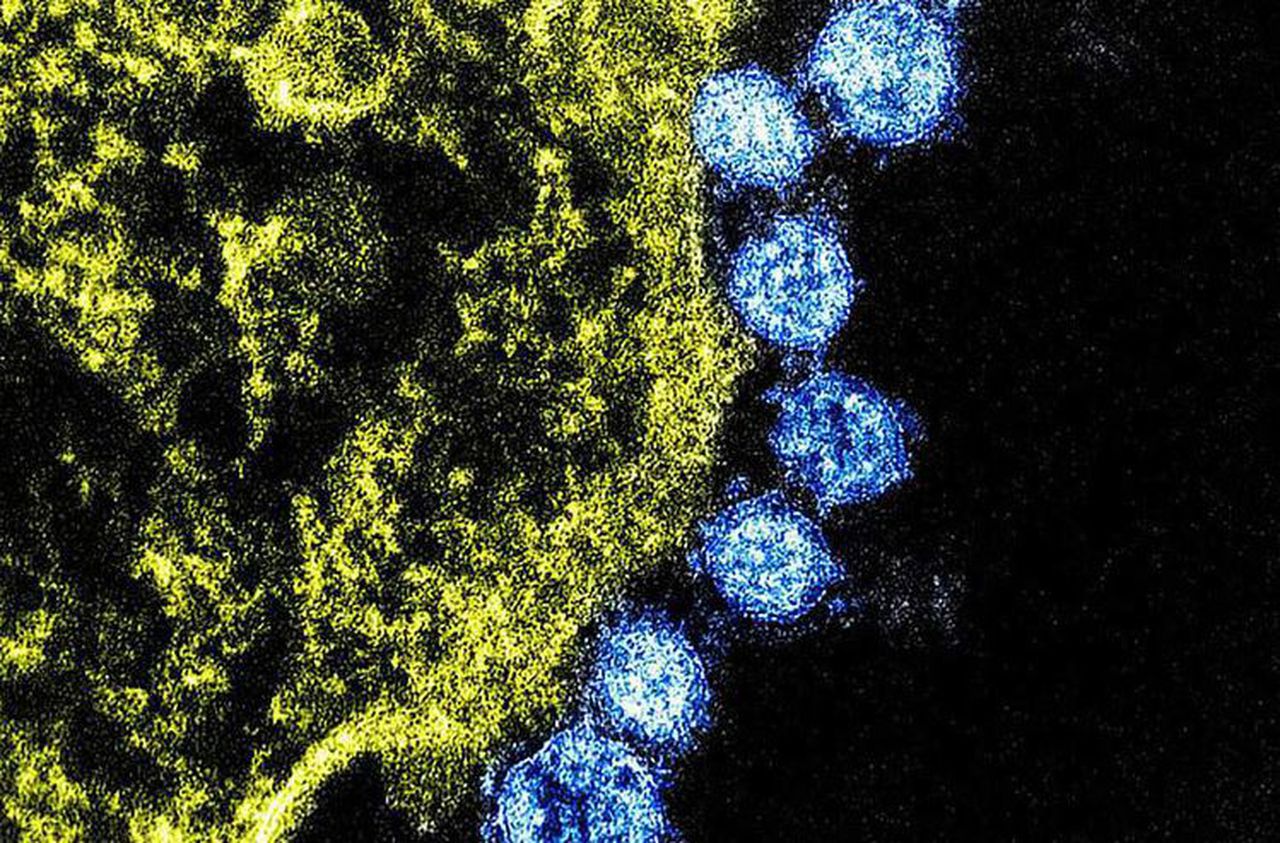 So far, 11 people have been tested for Coronavirus in New York City, with one confirmed case.

But Ree told me Trump wasnt totally unprepared and even called it all a hoax. Hrmmm