Cringe The Retail Traders Revolution: Why They Are Not Clueless Video Game Addicts

Stocks and The City

You know what is fun these days? Calling up a hedge fund investor and asking about GameStop and the rise of retail investing. I can almost hear the shoulders, they are shrugging so hard. Then the answer comes, multipronged. It is a fad that will end badly. It is amateur hour. It is the 2000 dotcom bubble again.

I am a sucker for mansplaining but I have to wonder: when it comes to valuing equities, is it time for a new paradigm?

Retail investing is not a passing phase. The brokerage platform Robinhood serves ten million traders and is worth close to $12 billion. Competitor eToro, with more than 15 million registered users, is licensed to enter the US market next year. The social platform WallStreetBets gathers 2.1 million people and StockTwits owns 1.5 million active users. Barstool Sports’ Dave Portnoy tweets about stocks to 1.9 million followers. Add legions of retail traders communicating via Twitter, TikTok and YouTube. Today 25% of stock trades originate from retail investors, according to McGill Business Review.

Whether it is gamification or democratization of trading, retail investors are not only here to stay, they have also become a critical market force, capable of bringing a large institutional investor to its knee. Ask Melvin Capital, the $12.5 billion hedge fund which Citadel and Point72 had to rescue through a capital infusion, after a 30% loss inflicted in part by the whiplash on GameStop. Indeed, for some, “it will end badly”. Maybe not those you expected.

It is a mistake to decry the “little guys” as angry nihilists and their trading as senseless. If you did, you would surely be befuddled by the existence and profitability of casinos, lotteries or horse races. Their value is not, or not only, to offer a potentially lucrative bet. Gambling has an intrinsic utility, which is to entertain the participant, and therefore includes a premium above and beyond the expected payoff of the game. Similarly, retail traders are not just purchasing a stock; they are buying the ability to join a community. Call it the Tesla TSLA -2.1% Holly Holders, the GameStop Short Squeezers or the Hertz Rental Rescuers, the community has positive intrinsic worth, partly because of the entertainment value.

But that’s not all, and here is the revolution: this community has the power to collude. You may use a less controversial term – collaborate, exchange, Tweet or any other made-up verb – it possesses a tool unavailable to, and illegal for, hedge funds and institutional investors: acting as a group. The WallStreetBets traders are not grammatically handicapped emoji abusers with a juvenile sense of humor. Well, individually they might be. But collectively, they are a nuclear weapon. And it shows. According to Goldman Sachs estimates, retail investors in the US outperformed hedge funds, up 61% and 45% respectively, during the market comeback.

Reducing today’s retail trading revolution to the dotcom bubble of 2000 misses the point entirely. I remember these nasty days of my trading youth. Sure, current valuations look similarly stretched or even irrational; no doubt, billions of market value appeared and will evaporate. But the dotcom bubble was strictly a valuation bubble, limited to a new industry that didn’t lend itself to traditional metrics, like multiples of cash flow and earnings, simply because these companies lacked both. The current phenomenon applies to all industries, short and long positions, growth and distressed equities. It happened in GameStop, Express and Bed Bath and Beyond, tech wonders like Tesla, zombie companies like Hertz and AMC, all of which lend themselves to traditional stock valuation models.

We need a third Greek letter: call it Nu - the return that comes from the stock’s social media utility. The Nu paradigm includes both the concept of notoriety, or the ability to join an active community, and collectivity, or the ability to collude to create value. How do you calculate it? As a start, it varies with how often a stock is mentioned in a social media platform or included in peers’ portfolio (GameStop was the subject of 30,000 published Tweets yesterday). eToro uses the concept of “copy-trading”, which crowns top performing amateur traders on its site as “Popular Investors” and lets other copy their trades with a phone tap. Nu also increases when it is promoted by influencers (GameStop rose frenetically after venture capitalist Chamath Palihapitiya tweeted about buying calls).

Repeat after me: retail traders are not clueless video game addicts. Respect the retail trade like you do the technicals. Unless institutional investors recognize the importance and scale of this emerging market force and incorporate the new paradigm into their risk model, they will misprice equities and eventually meet the fate of dinosaurs - or of the stock exchange floor.
Click to expand... 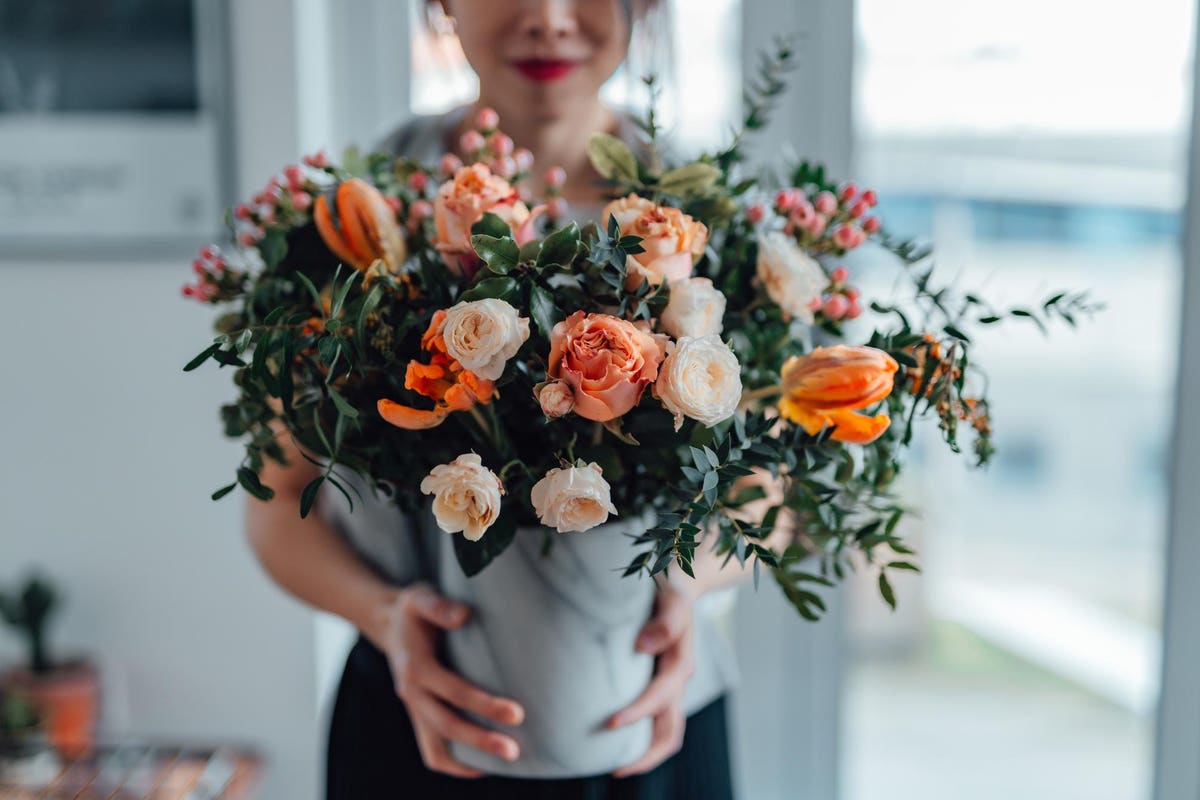 Drama A Battle for Control of WallStreetBets May Have Broken Out