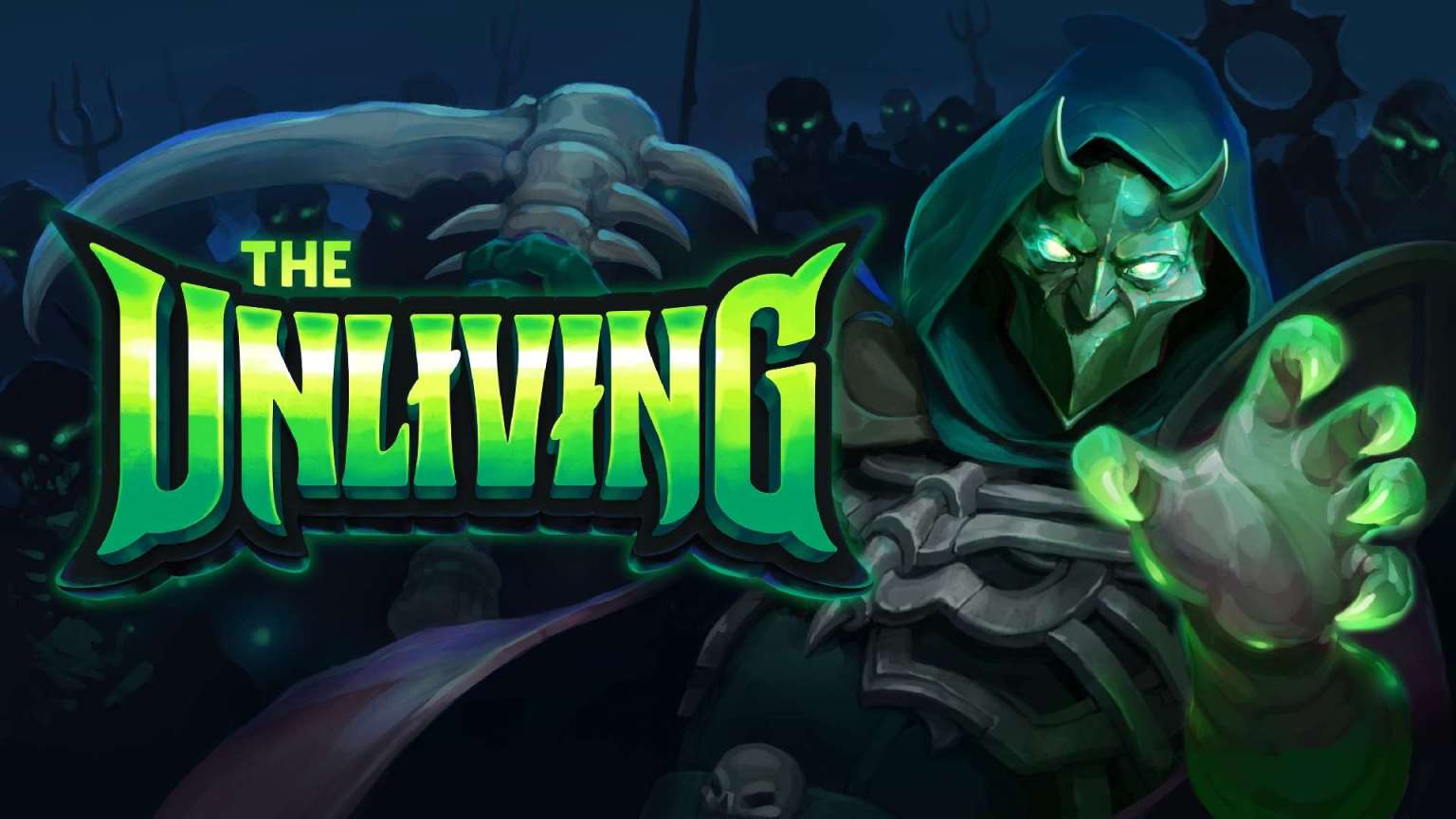 The new dark fantasy action RPG from Team 17 and RocketBrush Studio, The Unliving, is coming to Steam Early Access this autumn. RocketBrush Studio’s new game takes a novel approach to the RPG genre, following a powerful necromancer on a mission to spread havoc throughout humanity’s kingdoms by smiting opponents before reviving and controlling them as an army of malevolent undead.

The power of necromancy awaits​

With randomly generated worlds and limitless runs, each with its unique collection of foes, relics, and secrets, the necromancer must learn from each unsuccessful effort in order to vanquish the opposing forces of humanity.

Players will burn towns to ash and kill legendary enemies while evading death’s permanent grip time and again as they wield strong necromancy and command their army of reborn fallen foes. 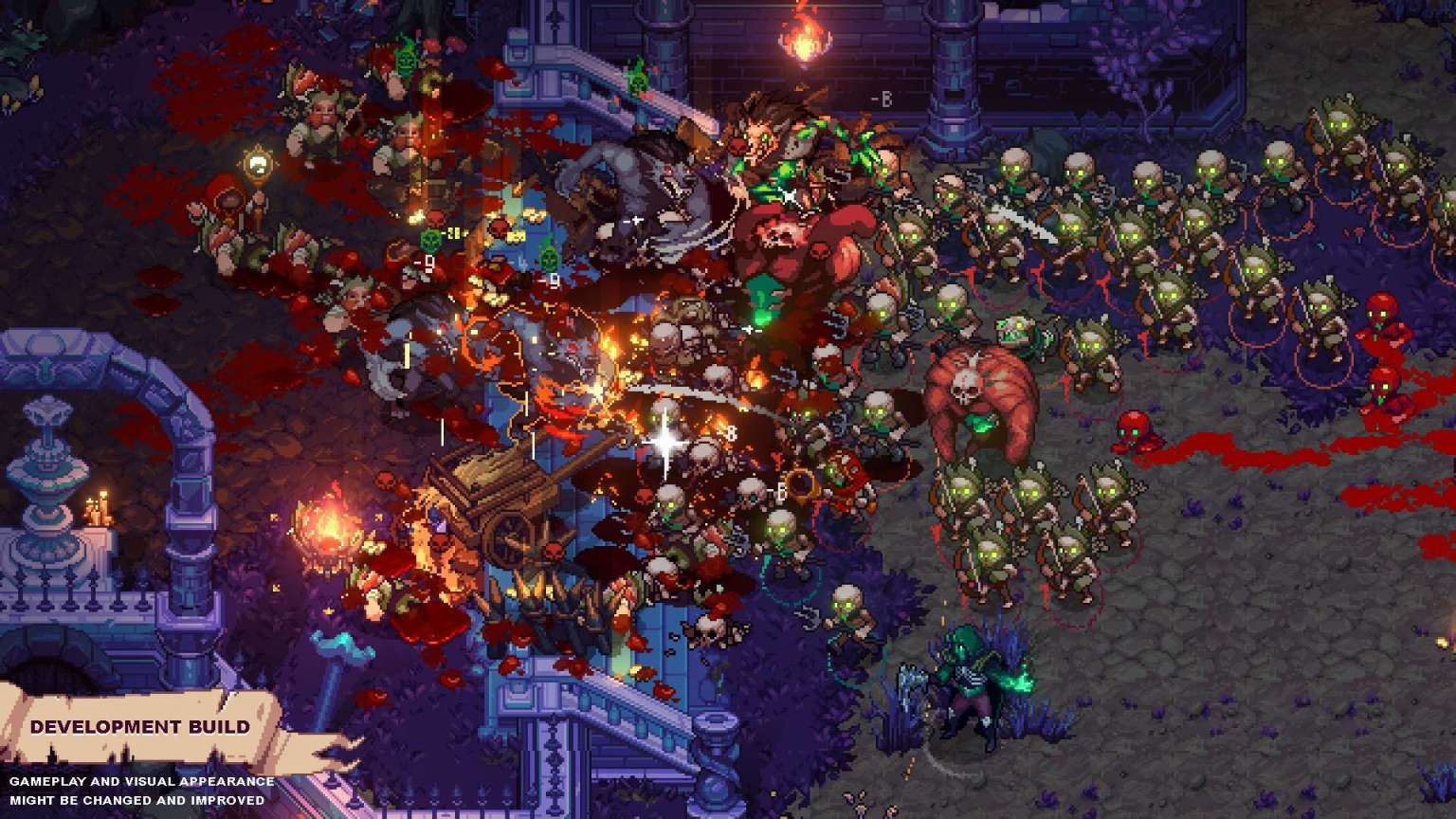 Reincarnate fallen opponents into faithful troops that obey every order. Plus, the Necromancer can sacrifice members of his undead legions to cast powerful spells that can alter the outcome of the battle. Players will be revived after each permadeath, preserving their progress and unlocks. Each try you’ll come better equipped to face the perils that wait in the shadows.

As previously stated, the world of The Unliving is procedurally generated from a selection of meticulously crafted and highly detailed pixel art. Powerful creatures prowl the wilderness, waiting for their chance to take down the Necromancer, each with its own fighting style and abilities, necessitating strategic gameplay to overcome.

The Unliving is coming to Steam Early Access on October 26.

Looks really cool!
You must log in or register to reply here.