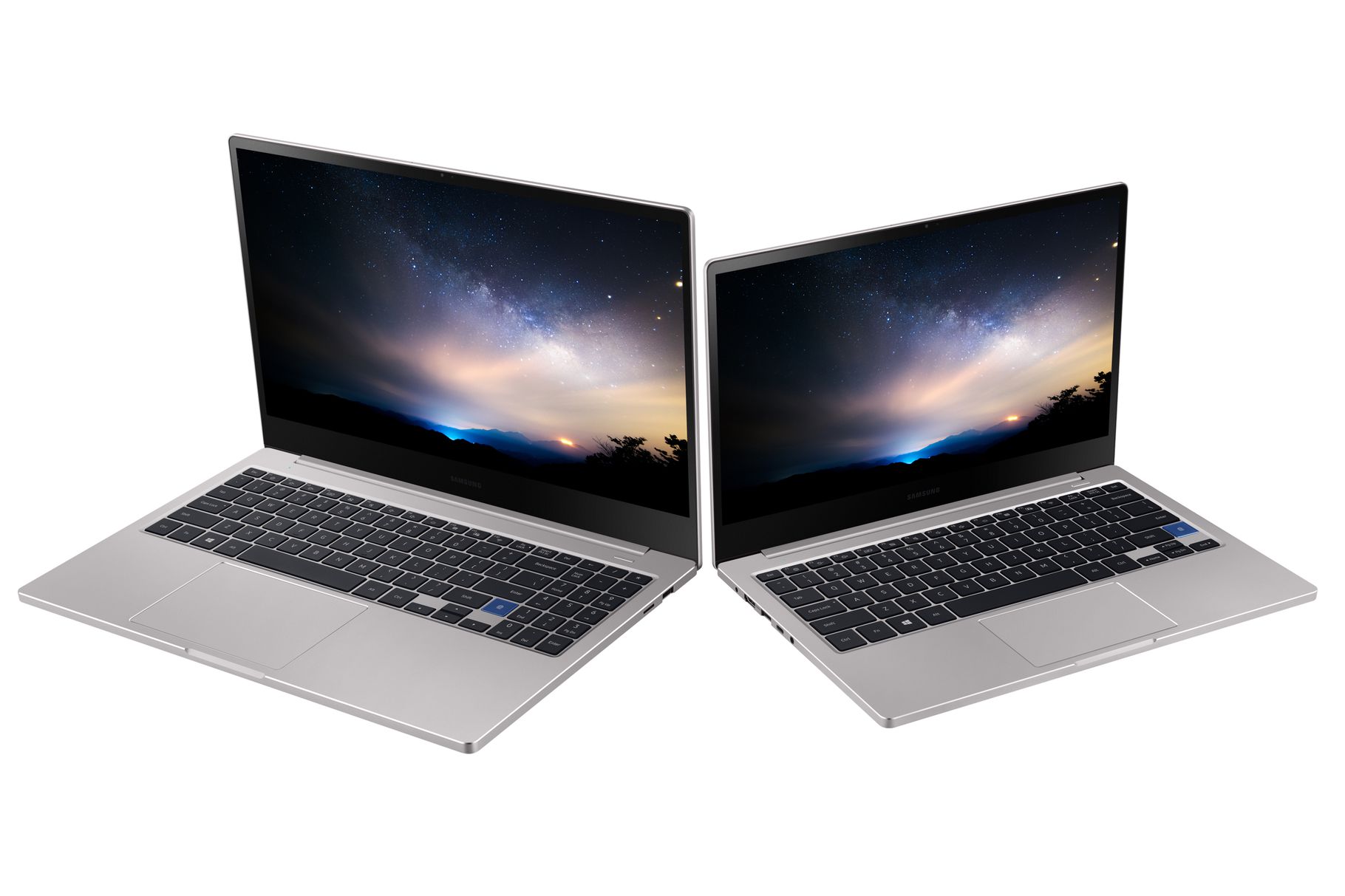 Just ahead of WWDC 2019, Samsung has announced a couple of new laptops. They happen to go by the name of Notebook 7, but they’re so obviously and intensely inspired by Apple’s current laptop that Samsung is begging to be called out.

There will be 13-inch and 15-inch versions of this Windows 10 laptop, each with design features that are practically identical to the MacBook Pro. It has diamond-cut edges, a wide trackpad, and slim bezels surrounding its screen. Samsung is flexing its dedication by cribbing even the small details: the font used on the keyboard and the wallpaper are a lot like Apple’s, too, and there’s even a wide indentation machined into its metal chassis to make lifting up the screen easier. 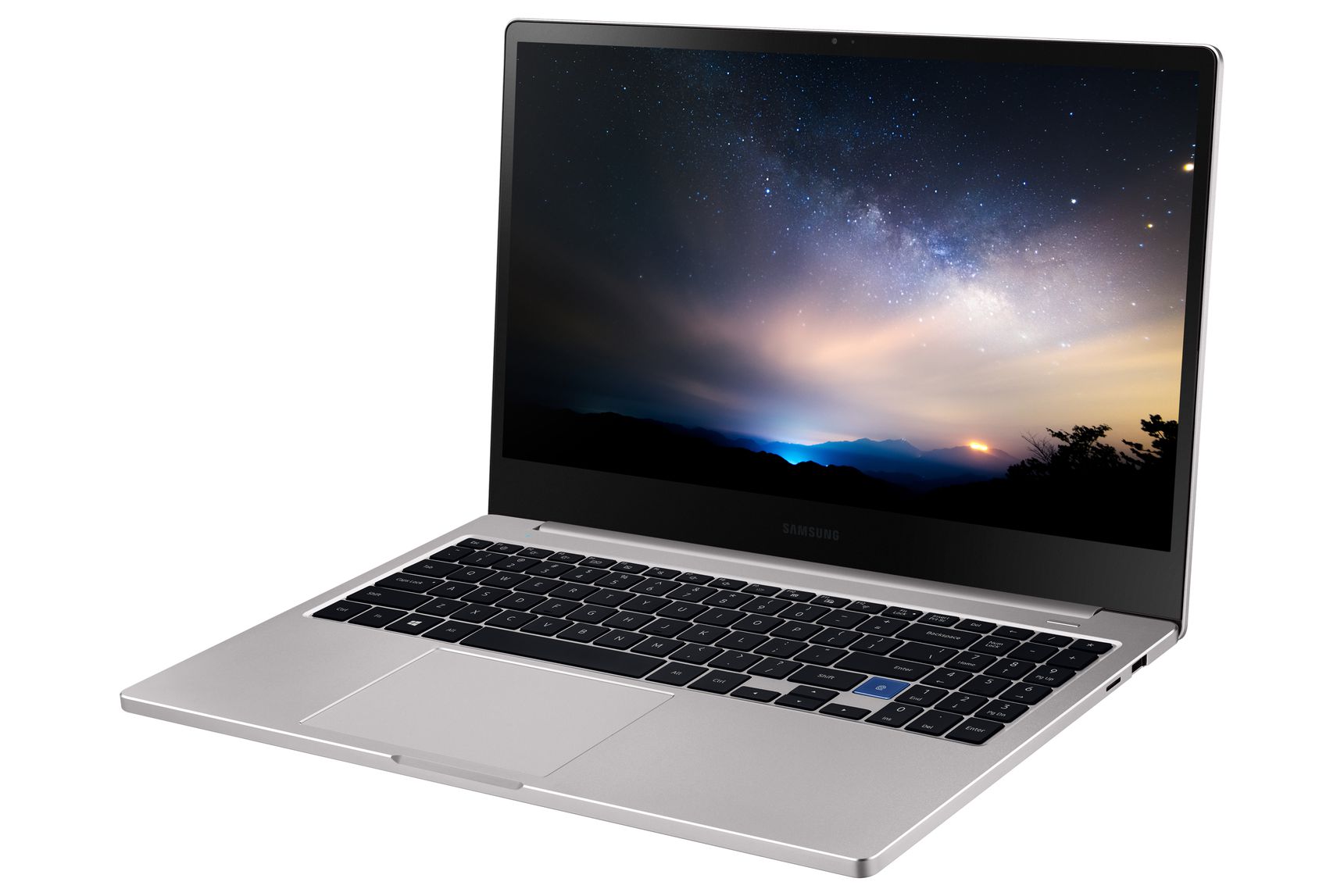 Of the two sizes, the 13-inch model bears the closest resemblance to Apple’s MacBook Pro, with its keyboard arrangement and center-aligned trackpad, and well, just about everything else about it. The 15-inch laptop’s design dashes the illusion completely with a numpad on its keyboard, which shoves all of the keys and its trackpad left-of-center.

The Notebook 7, unlike Apple’s MacBook Pro, features a load of useful ports, including two USB 3.0 ports, a USB-C port, HDMI, and a microSD slot. So, no dongles are necessary if you want to hook it up to an external monitor, or connect multiple accessories — though it can’t connect via Ethernet.

Samsung’s homage to the MacBook Pro starts at $999.99 and will release in the US on July 26th on Amazon and Samsung’s own online store. Each size comes standard with 8th Gen Intel Core processors, 8GB of RAM, 1080p screens, fingerprint sensors (it’s that blue key on the keyboards). The 15-inch laptop can be customized with Nvidia’s GeForce MX250 discrete graphics that beat Intel’s integrated graphics, as well as support for the installation of an additional SSD, if you need more speedy storage. 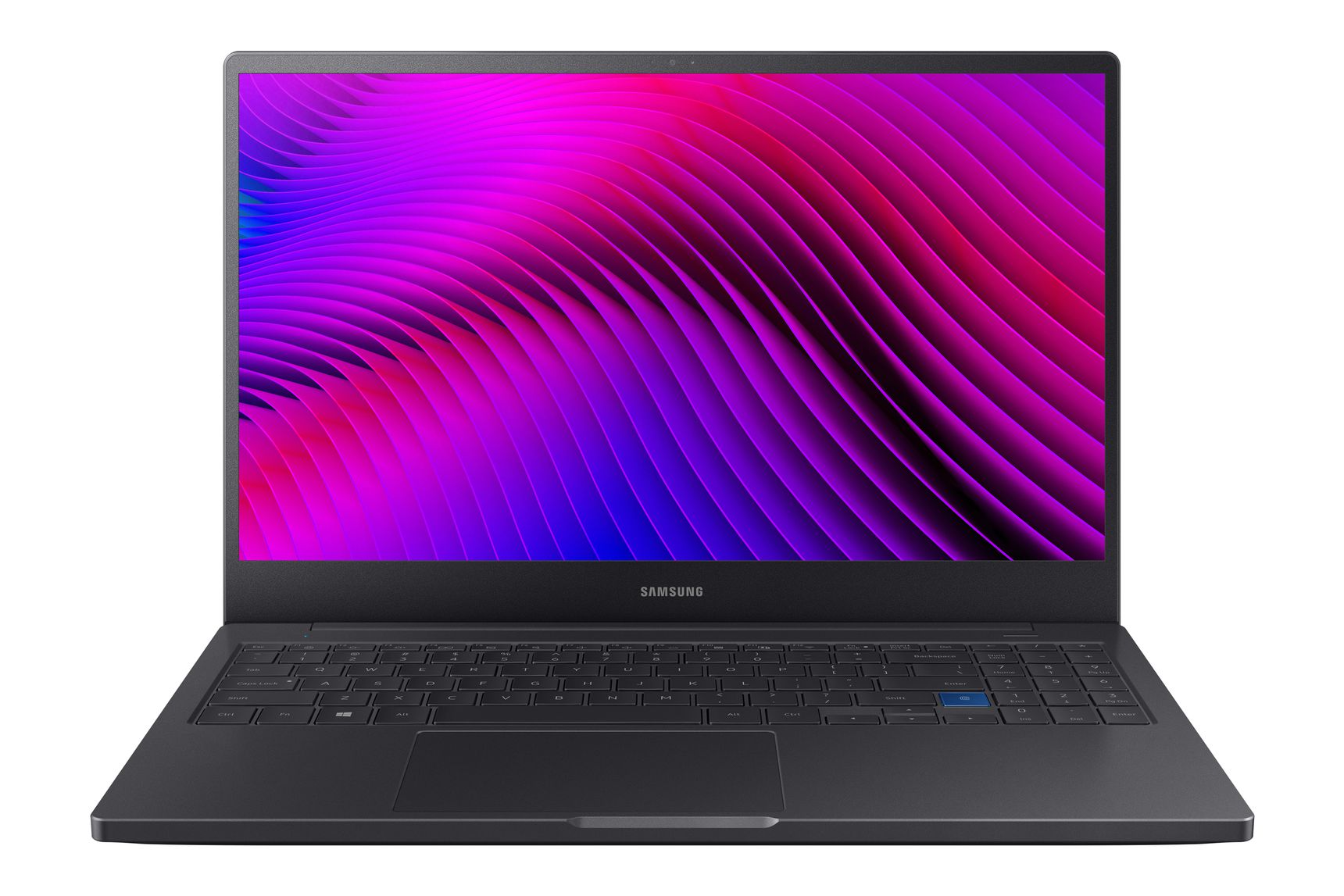 Samsung has another new laptop, the 15-inch Notebook 7 Force. It has a similar look to the Notebook 7 (and thus, the MacBook Pro), but the Razer Blade is a more suitable comparison since it only comes in black.

This machine costs $1,499, and for the price jump, it comes with Nvidia’s GeForce GTX 1650 (it replaces the last-generation GTX 1050 GPU, and it’s supposedly more powerful and efficient), 16GB of RAM by default, an Ethernet port, and two slots for storage expansion.

The Notebook 7 Force is angled as a laptop that’s capable of video editing and gaming. We haven’t seen for ourselves how capable it is, but at $1,499, it’s far more expensive than competing laptops under $1,000 that feature the GTX 1650 (or better) GPUs. Also worrying, considering its high price, is its very small 43Wh battery. If you’re doing anything that utilizes the discrete graphics, the battery life probably won’t be very good. For comparison, Apple’s 15-inch MacBook Pro is built with a 83.6Wh battery.
Click to expand... 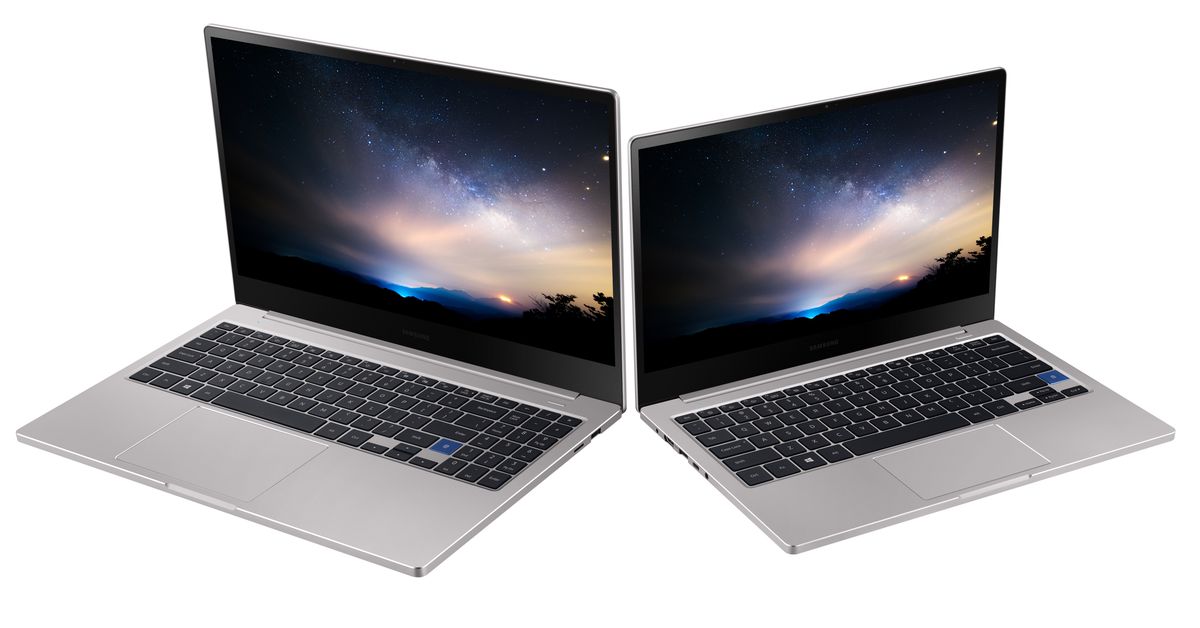 So similar that you don’t even need to squint

If you are going to cheat and copy, copy from one of the best.
Reactions: JareBear: Remastered

Those bezels are going to age just as well as the software on my huawei matebook pro x
You must log in or register to reply here.

Qualcomm’s next-gen CPU for PCs will take on Apple’s M-series chips in 2023 plus Adreno GPUs for desktop.

May 24, 2019 started CyberPanda
May 24, 2019
CyberPanda
MacBook Air and Possibly 13-Inch MacBook Pro Without Touch Bar Said to Receive Processor Refresh in the Fall