The "What are you reading?" thread February 2nd Edition

Unamuno's style sure is interesting. The "Como hacer una novela" novel/essay is quite surreal.
D

Jupiter said:
Same here. After reading AFFC then This one, I have to put Malzans Book of the Fallen above
A Song of Ice and Fire.
Click to expand...

I'm not sure I want to put it there just yet, I still loves me some Martin, even though AFFC was flawed in a lot of areas. The characters are still so damned strong, and that's what I really love about Martin's work.

Speaking of authors with fantastic characters, I recently finished Robin Hobb's The Tawny Man series. Fantastic stuff. I really didn't think I'd like it as much as the Liveship stuff, but it was easily as good if not better. Especially Fool's Fate. The whole cast were so well developed, especially for a first person POV. I was amazed and enthralled the entire time. If you haven't read Hobb, please do so. Start with The Farseer books, then Liveship, then Tawny Man as they all interconnect.

So my fantasy Pantheon at the moment is Martin, Hobb, and Erikson in that order. But Erikson is coming up fast.
K

The Iliad - for class

Last book I finished was The Double by Noble Price winner Jose Saramago:

Tough read (well atleast for me since English isn't my first language), but well worth it. Highly recommended.

I'm very impressed so far (almost half way through).

After that I'm going to check out Asimov's Foundation.
A

Amazing book. I finished it in a couple of nights. Something I rarely do. I heard a movie adaptation is underway.
P

Just finished "A Brief History of Nearly Everything" by Bill Bryson, really good, really interesting both as a science book and a history one.

So I'm now re-reading "The Crucible" and "Pride and Predjudice".
S 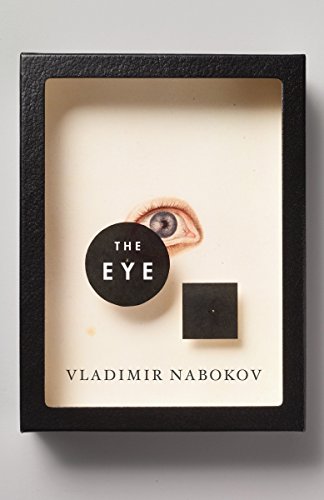 The Eye by Vladimir Nabokov

The Fall by Albert Camus

The Conformist by Alberto Moravia

Crime and Punishment by Fydor Dostoevsky

Last Exit to Brooklyn by Hubert Selby Jr.
You must log in or register to reply here.

What is the most formative book you have ever read?