Negotiator101 said:
Is that enough time? Are you expecting good results or not?
Click to expand...

Yes. I expect a decent upgrade giving also that they have huge expierence with this engine n are using modes
Last edited: May 21, 2021
Reactions: Negotiator101

The framerate mode from the Xbox One version is actually really nice on XSX - looks to hold 60fps 99% of the time and while it has DRS toggling between the two modes doesn't look any different at least in the places I've tried it so it must be close to 4k or much closer than the X1X version at least.

Honestly I'm not expecting from this MUCH more than what "hi-res texture mods" can already more or less achieve.
Maybe some additional eye candy from added RT at a hefty price in terms of performances, too, but "nothing too impressive" would be my prediction.

In other words I'm not exactly dying of anticipation to play this upgraded version on PC.
Last edited: May 21, 2021
F

Yeah and has been announced some time ago as well. Man for some reason some people just want to be angry.

Flabagast said:
I think new lightning + textures should be it indeed (as well as reduced load times)
Click to expand...

Yeah the lightning could use some work, but really it appears so rarely I'd rather they spend resources on something else. 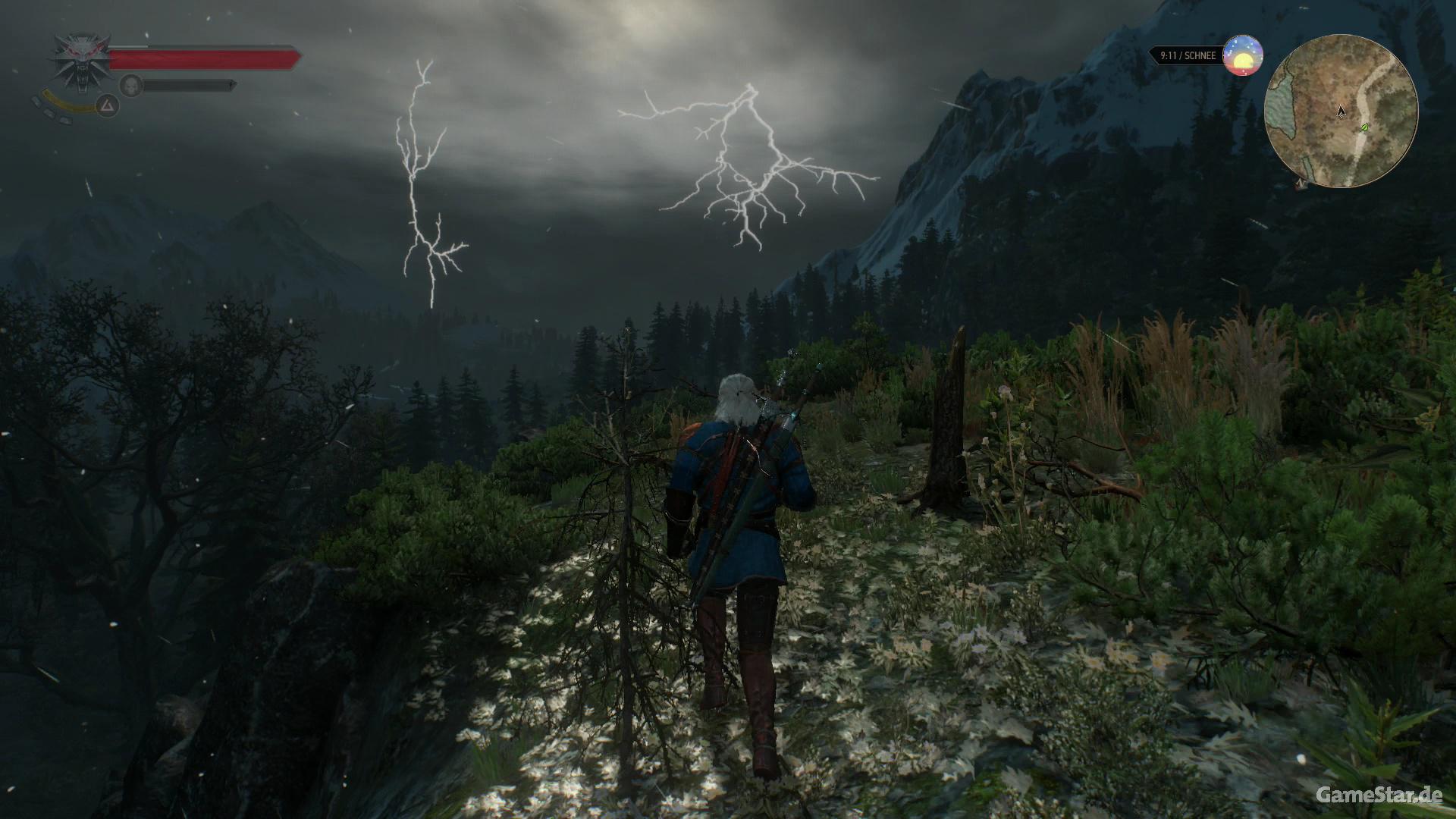 sw0mp_d0nk3y said:
Yeah the lightning could use some work, but really it appears so rarely I'd rather they spend resources on something else.

The lightning and the rain need to be improved for sure, another thing I'd love for them to do but I doubt will happen is improve the way enemies react when AARD is cast, it's like it takes them a second to load in the impact instead of just rag dolling right away and when you knock one off a horse or something it's pathetic how poorly it looks when they fall off.

To be honest I prefer to pay 30€ for a good and well polished fully next gen upgrade. I still remember the VGA trailer.
N

I'm hoping they do an available now for free announcement around E3. They could certainly use the good press.

Nice with a free upgrade. Haven't played through the entirety of Blood & Wine yet, got bored halfway through (not because it was bad, but was a bit burned out on the main game due to platinum and ng+). Looking forward replaying it with a fresh coat of paint.

But so is being realistic. But then if people were realistic the ridiculous waves of hype that are so common in the gaming industry wouldn't happen as frequently as they do.

I'd rather be pleasantly surprised than often disappointed, but that's just me.
Click to expand...

And it is a total idiocy, because we know for a fact that CDP are working on nextgen versions, expansions and extra content

Besides that, I spent 160 hours in the PC version and it was easily my GOTY last year, despite its shortcomings. I hate how some morons act like the whole game is worthless, completely ignoring the stunningly realized city and its atmosphere, some fantastic characters, quests and writing in general as well as really fun gunplay..

but it's all worthless apparently, because pedestrians are dumb and cops spawn too close and there was a levitating cigarette in japantown
Last edited: May 21, 2021
Reactions: villentretenmerth, LordBlodgett and CleverCaviar

Let's see what that update entails hope is something substantial.

But honestly I think it will be the PC version back ported to consoles.
F

Ev1L AuRoN said:
Let's see what that update entails hope is something substantial.

But honestly I think it will be the PC version back ported to consoles.
Click to expand...

They will release the next gen version on PC as well though, and we know it will use some kind of ray tracing as well.

Flabagast said:
They will release the next gen version on PC as well though, and we know it will use some kind of ray tracing as well.
Click to expand...

RTX/DLSS is a must for the PC enhanced version IMO.

Will it be a free upgrade to my Steam's Witcher 3 GOTY edition?
B

Fair enough, I also didn't know it was announced beforehand. Still I personally take no joy in replaying long ass RPG's when I know exactly what's gonna happen. There are many new games to try.
F

ShaikhCroft said:
Will it be a free upgrade to my Steam's Witcher 3 GOTY edition?
Click to expand...

Yes. Free upgrade for all W3 owners (even if you have a physical copy)
Reactions: ShaikhCroft

Flabagast said:
Yes. Free upgrade for all W3 owners (even if you have a physical copy)
Click to expand...

Yay. One of the best dev for a reason <3

Is there any point releasing it on PC? Already has higher fidelity and mods right?
You must log in or register to reply here.