The Witcher Showrunner Speaks On Adapting The Books for The Show

While on Netflix’s Behind the Scenes podcast, The Witcher showrunner Lauren S. Hissrich explained the decision to adopt the original source material instead of CDProjekt Red’s adaptation. 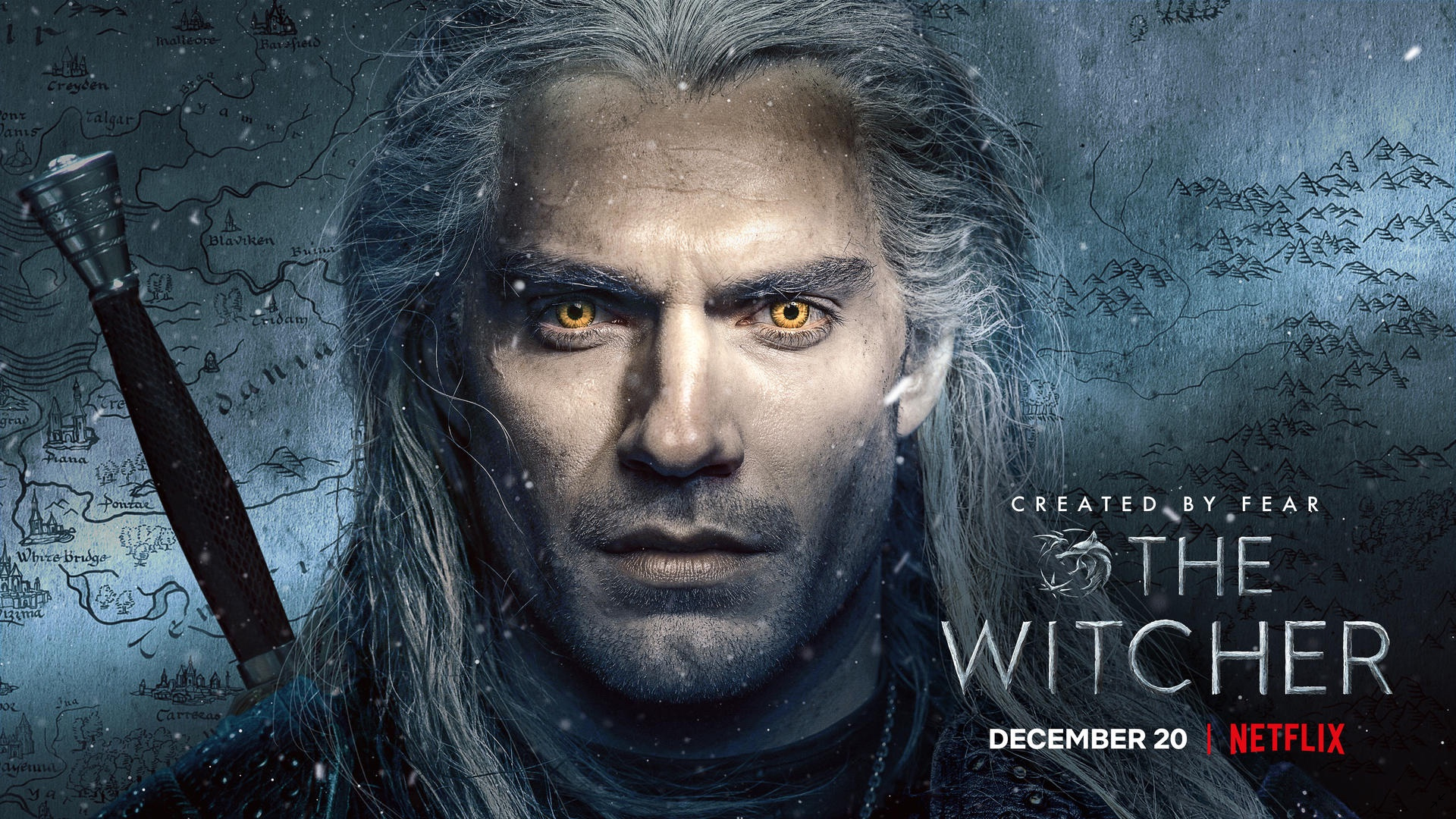 The Witcher Showrunner Speaks On Adapting The Books for The Show

The Witcher Showrunner Lauren S. Hissrich explains why the show is based on the books instead of the games.

That's nice except Henry adapted his character from the games and has referenced Doug Cockle in several interviews and what's even nicer is that the only great thing about the show was whenever he and Dandelion where on the screen. The rest of the cast, woke or not, barely worked and barely made sense. It's as if they were doing exactly like the books described which did not look well on the screen. Hell, the first episode with Renfri, was far better than any interaction he had with Yenn even though she's hot.

yeah except she didn't "adapt" books.

She outright changed plot, characters, meaning behind episodes and so on.
Games actually adapt books way better and everything in books was considered in production without any alterations to source material unlike Netflix garbage.

Hey Lauren, here's an example of a good adaptation:

There's a reason why LotR is considered to be a masterpiece: they didn't try and change what Tolkien wrote (and in the rare cases they did, it was pretty much terrible).

Despite the show's obvious, shameless pandering, the woke media wasn't impressed. Goes to show how mediocre this showrunner's work is.

I believe real Witcher fans are just happy the series is getting so much attention and has nearly guaranteed a new Witcher game in the future.
You must log in or register to reply here.