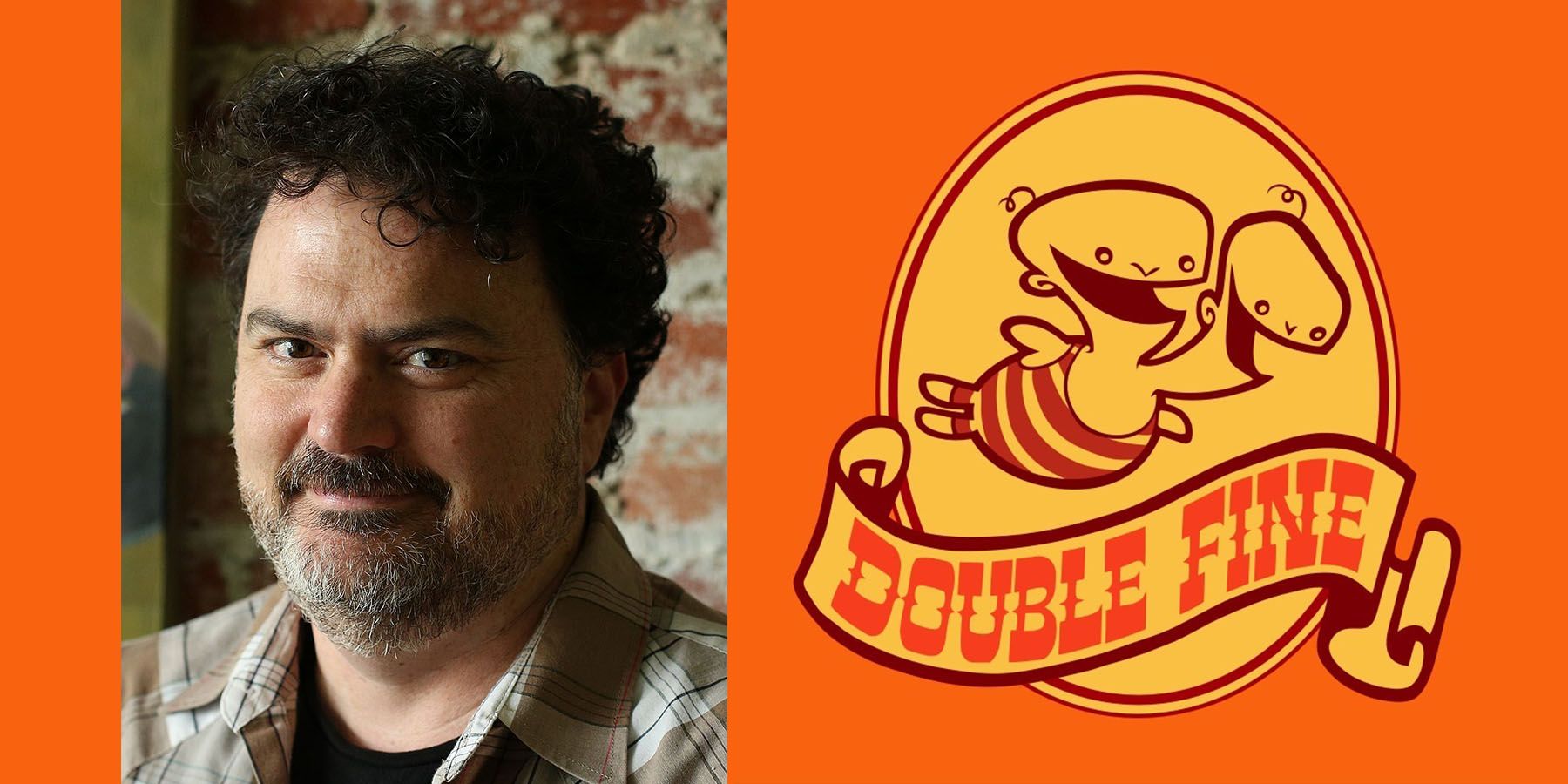 Industry icon and Double Fine Productions founder Tim Schafer discusses their lack of interest in the studio's games being turned into movies.

In an interview with IGN, Schafer reveals his disinterest in adapting any Double Fine game into film. Schafer spoke with IGN's Ryan McCaffrey, explaining how the studio has received many film proposal pitches in its time, but were all subsequently turned down. "We often get approached by people saying, 'Hey, can we turn this into a movie?' but, you know it's usually just a distraction," Schafer states. For Schafer, his interests and passions lie in video game development, and developing Double Fine games into films would ultimately take away from what he really enjoys doing.

It is not as if Schafer is ignoring the potential success of Double Fine's IPs in other mediums, but is more so simply uninterested in expanding them beyond video games. On the topic of Psychonauts being a franchise that could go beyond games, Schafer acknowledges the amount of places it could be taken if adapted into other mediums, but ultimately thinks that "games are cooler than movies and tv, so it's already peaked." Video game films have a rocky track record of success anyway, so it's probably to Double Fine's interest to just keep doing what it does best by making video games.

I actually think psychonauts would benefit greatly from a film, with the quality as high as something like Tim Burton's Corpse Bride, I think it would help propel the games, as I feel like a lot of people are missing out. (Such a genuine surprise how good it was)

kyliethicc said:
Don't worry Tim, no one is.
Click to expand...

Lol you came in to a thread to shit post on the game and studio? Jesus some of you l.

Good. Although Psychonauts would be pretty cool to see as an animated feature film, keeping it as a game only is the right choice. Games being adapted to movies usually sucks ass. They give games a bad rep.

I like how they think that choice is theirs lol

That sucks; I'd be interested in a film adaptation of Sam & Max or Day of the Tentacle, or Psychonauts. Like, picture something such as this: 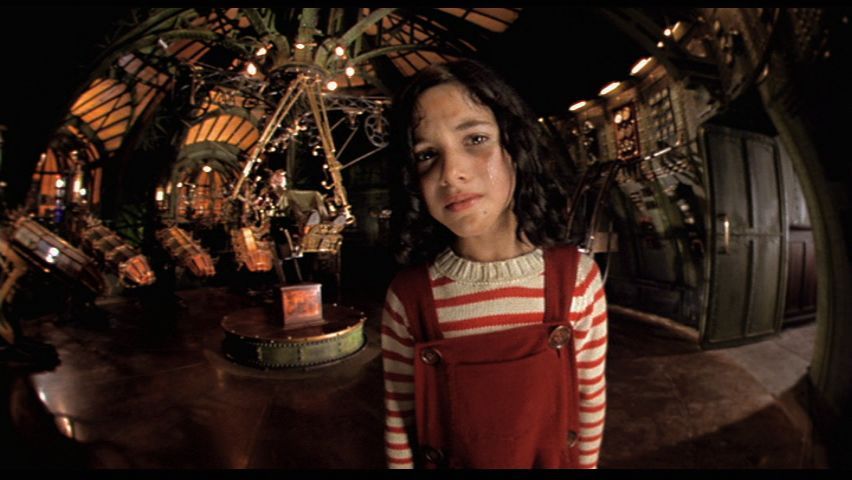 But with Psychonauts characters & settings. It'd be pretty cool IMHO.

There was a cartoon for Kids of that halloween themed games..i don't Remember the title now...

nikolino840 said:
There was a cartoon for Kids of that halloween themed games..i don't Remember the title now...
Click to expand...

That might be my favorite Double Fine game lol
Last edited: Feb 4, 2022

Yes costume quest! On Amazon prime there's the cartoon .. but for kids,not a cartoon for adults

nikolino840 said:
Yes costume quest! On Amazon prime there's the cartoon .. but for kids,not a cartoon for adults
Click to expand...

oh wow, I never knew that. Amazon out here doing the weirdest deals lol They are currently chasing those game IP for deals along with Netflix and HBO now though, or maybe I'm wrong and they've been bidding on those for a while or something. Netflix found great success with Witcher, Castlevania and that Arcane show and I'm sure I'm missing some, so Amazon likely will continue trying to get those contracts.

They got the Fallout show contract a while ago so, who knows. Tim is saying this, but for all we know that they are owned by MS, they ok some of those deals with Netflix, Amazon, HBO, Hulu etc
H

Can we also make sure he doesn't make anymore games?

I think that's a valid thing to want. Nobody needs a half assed movie adaptation of passion games like the kind Double Fine is known for.

HTK said:
Can we also make sure he doesn't make anymore games?
Click to expand...

thicc_girls_are_teh_best said:
That sucks; I'd be interested in a film adaptation of Sam & Max or Day of the Tentacle, or Psychonauts. Like, picture something such as this:

But with Psychonauts characters & settings. It'd be pretty cool IMHO.
Click to expand...

That movie fucking sucked. Which I guess would make it a perfect template for a Tim Schafer movie.
E

I'd watch a Grim Fandango movie

HTK said:
Can we also make sure he doesn't make anymore games?
Click to expand...