[Tom Henderson] EA is set to reveal Skate 4 in July 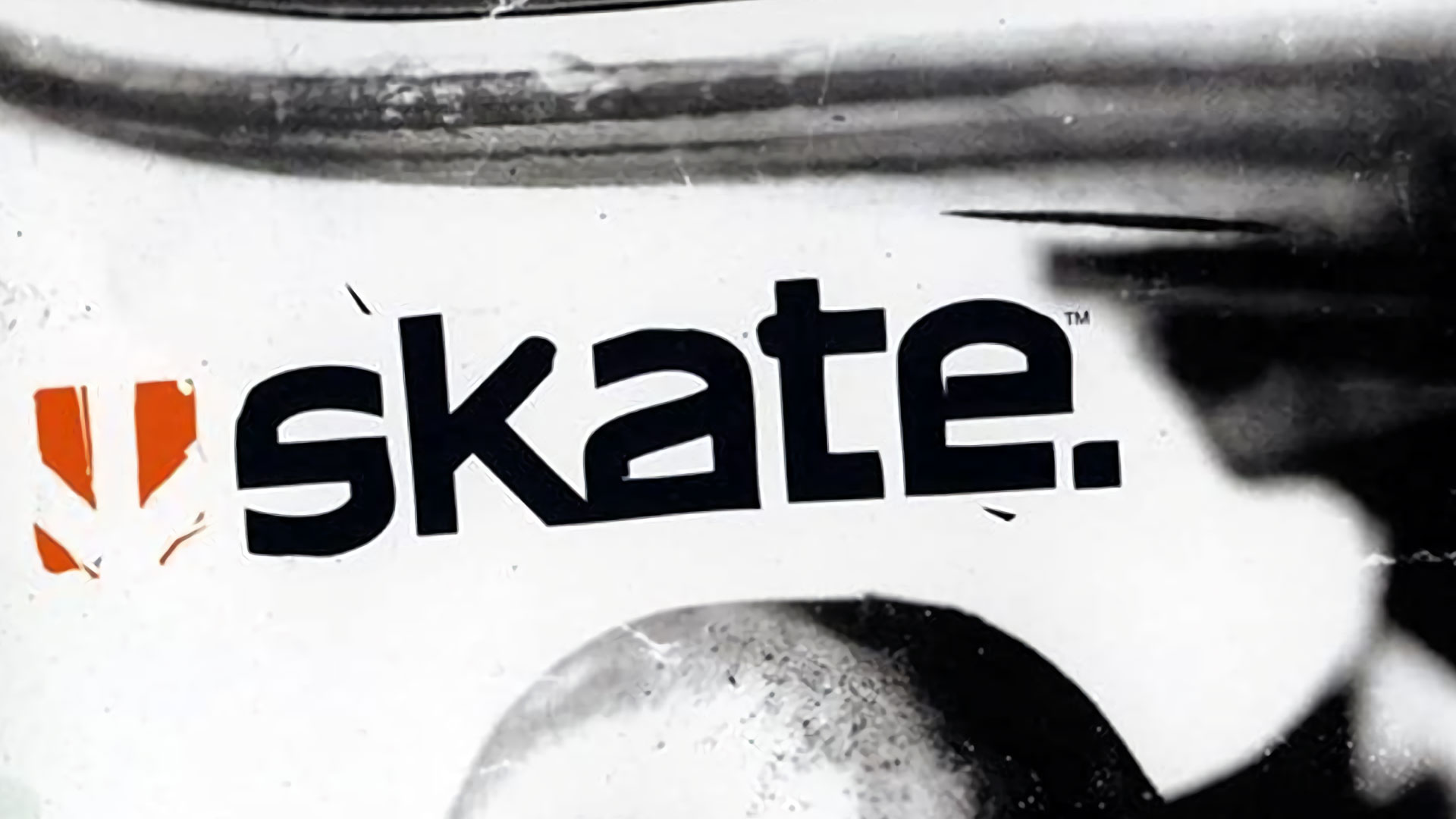 Our sources have suggested that Skate 4 will be officially revealed by EA in July 2022!

Sources have suggested that Skate 4, or simply skate. will be revealed next month.

It’s understood that the game has been undergoing extensive playtesting these past few months with the title being much further along in development than people may have thought.

Leaked footage of the game that hit the internet in April of this year showed a very early look at where the game was at in its development cycle, or so we thought. Although the community assumed the footage was from around the same time it was leaked, it’s since been suggested from several sources that have played the game that the leaked footage was likely months old when it leaked.

It’s unclear what exactly EA will show off with skate. next month, but it’s believed that the game will finally show off in-game footage. It’s been suggested that skate content creators and journalists will have the opportunity to play and get hands-on with the game to give their impressions.

EA has already reported that it will release four unnamed titles during its Q4 FY23 period (January 1st 2023 – March 31st 2023). One of the titles will be a “Major IP”, of which could be skate. – Although sources couldn’t confirm this theory.
Click to expand...

i need a good skateboarding game. the tony hawks remaster was good but been waiting patiently for a more realistic game. tried some out on steam but they were trash. loved skate 3 so hope this is good

I can't wait. I've been replaying Skate 3 with a PS3 emulator and it's still as much as I can remember.
I'm hoping S4 will have the same vibes as S3.

EA to Reveal FIFA, Need for Speed, And Skate In July
Rumor

Dr_Salt replied
Aug 23, 2022
New Skate will be Free to play, will have crossplay and crossprogression between PS, XBOX and PC
News Trailer 2 3