Tomb Raider Fan Is Remaking The Original Game In 2D 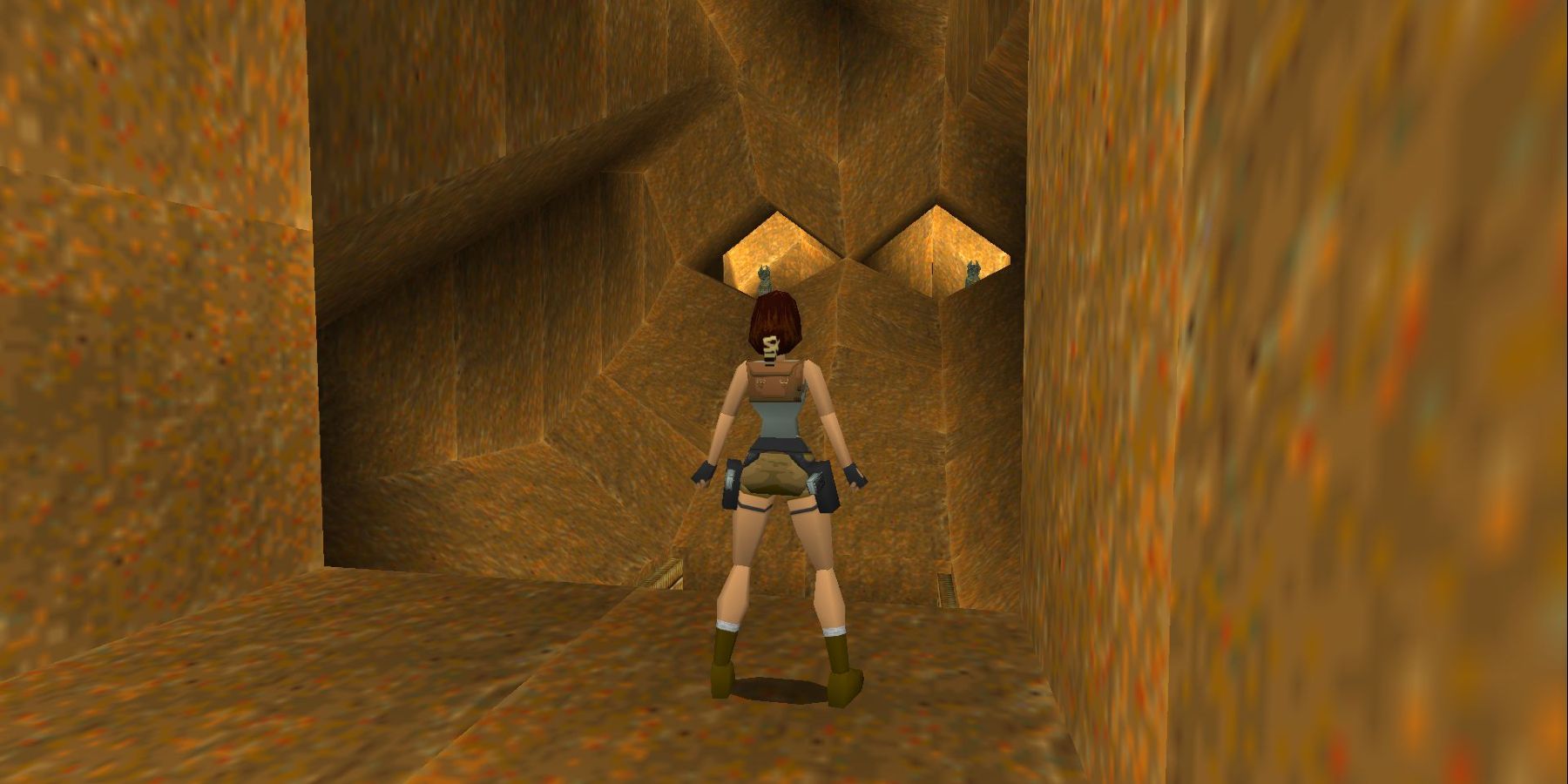 Tomb Raider Fan Is Remaking The Original Game In 2D

The OG Tomb Raider was one of the most important 3D adventure games of its time, and one fan is recreating it minus one of its dimensions.

As spotted by GamesRadar, a user by the name of Delca has posted a brief clip of their project to Twitter, which shows the OG Tomb Raider from a different perspective. The video shows what is essentially the tutorial section of the upcoming 2D platforming remake. It's pretty impressive so far and even manages to retain the PS1-style visuals of the source material. Currently, there is no indication of when this reimagining, or perhaps a "demake" is more appropriate, will be coming out.

It's interesting that the original release is still being kept in the limelight after all these years, and this is not the only fan-made project that's made an appearance. Recently, someone decided to combine Super Mario 64 with Tomb Raider, in which the titular plumber is placed into Lara Croft's world. Given that these two games are contemporaries of another, having been released in the same year and both having had an impact on gaming in the 90s, it kind of makes sense that they've come together under the same roof.

So he made a polygonal Prince of Persia.

Show me that dinosaur.

AJUMP23 said:
Show me that dinosaur.
Click to expand...

how long before it gets taken down
You must log in or register to reply here.

Bo_Hazem replied
Apr 12, 2022
Square Enix has demanded the removal of alleged details on the next Tomb Raider "Jawbreaker" that were published last week
News Rumor 2