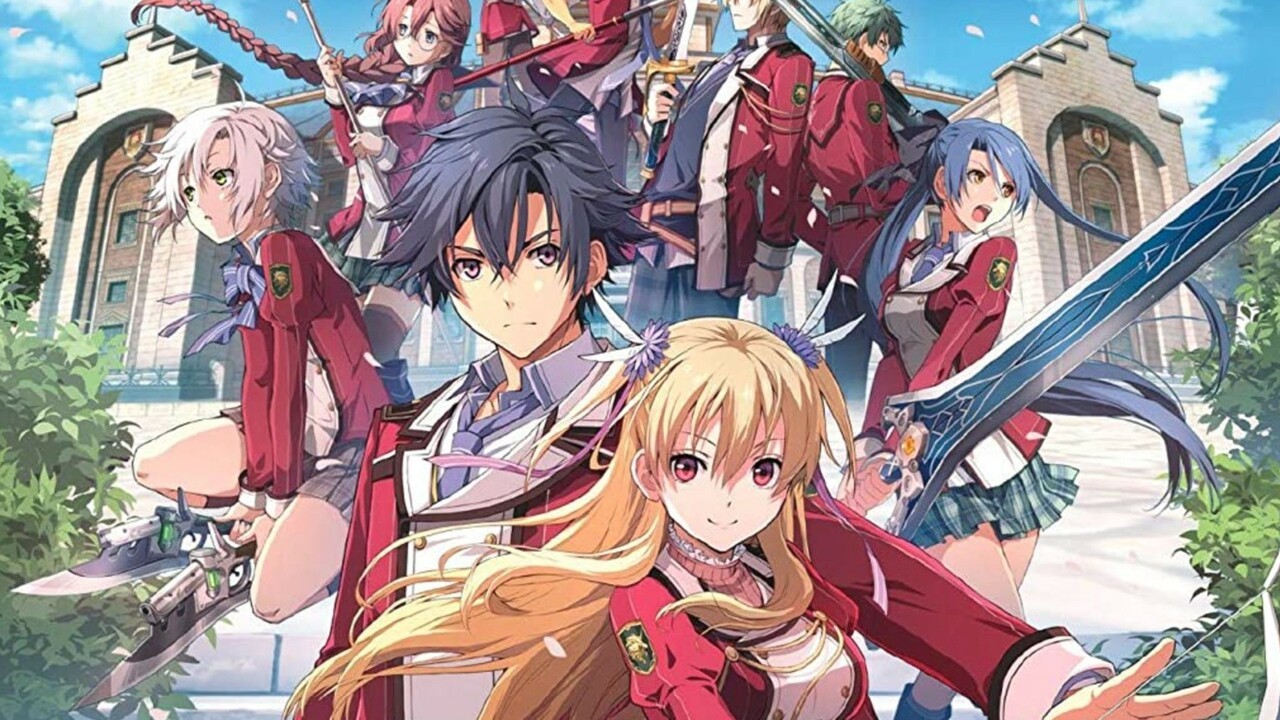 More Legend Of Heroes: Trails Of Cold Steel Games Are Coming To Switch

But only in Japan for now

Fans of Falcom's excellent Legend of Heroes series, rejoice – we're getting more JRPG goodness on the Switch next year, thanks to the fact that The Legend of Heroes: Trails of Cold Steel 1 and 2 are both being released on Nintendo's console.

The catch? They're only confirmed for Japan at present, but given that the third and fourth games have been localised, there's a good chance that we could see these come to western Switch consoles in time – the translation already exists, after all.
Click to expand...

Between this news and retail physical Final Fantasy IX coming to Switch (but only in Asia but will have English subtitles) it is a beautiful time to be a Switch owner.
Last edited: Oct 30, 2020

That's already on other, cheaper platforms in English. Just my two cents~

I might actually have a chance of playing this series if it comes to Switch in English.

Never underestimate the lure of portability. I bought this crap on Vita even when it ran at like 5 FPS during the school festival. I enjoyed every 300 frames per minute of it.
You must log in or register to reply here.