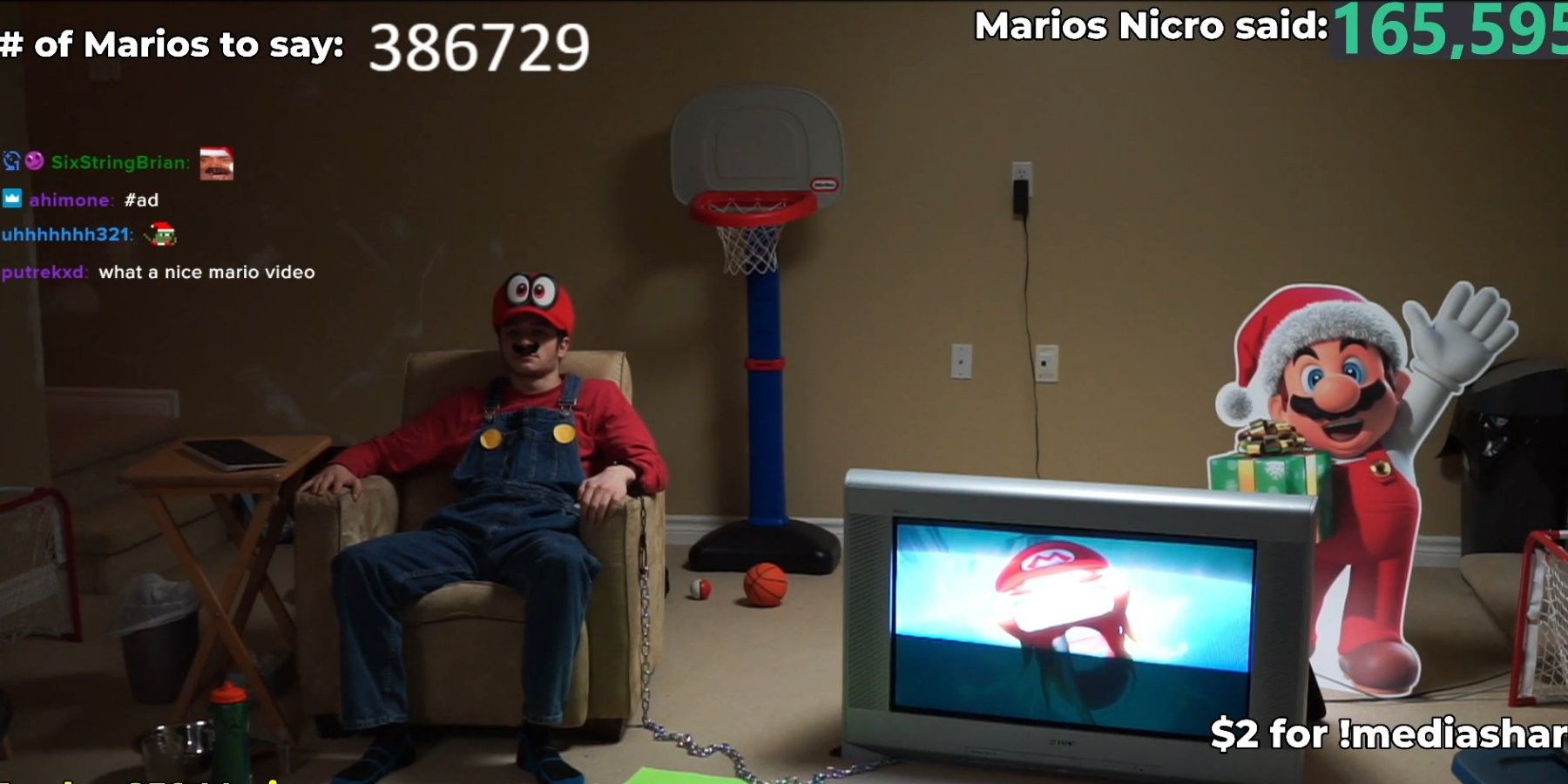 Twitch streamer Nicro continues his sixth straight day of saying "Mario" with every Twitch bit, donation, and subscription made to his channel.

Nicro is a Canadian Twitch streamer who just recently returned for a nine-month break from the streaming platform to focus on personal affairs. After his extended gap in content creation, Nicro returned to Twitch on December 1 with a peculiar new goal spotted by Dexerto. Working with his dedicated following, Nicro intends to say the word Mario for every bit, donation, and sub and the count continues to rise.

Thanks to the added Mario's from his audience, Nicro has been live on Twitch for over 110 hours including his sleeping hours. Nicro has said “Mario” over 330,000 times, and the current goal is to say Mario over 550,000 times. As he sits in a beige recliner, Nicro throws other words in the mix such as references to the music playing, Chris Pratt, who's set to play Mario in an upcoming film, the "It's me" catchphrase, Logan Paul, Mario's rival Wario, and various expletives.

Nicro is fittingly performing his Twitch subathon in Super Mario cosplay, complete with the Super Mario Odyssey cap and traditional blue coveralls. There are multiple times where Nicro has made reference to losing his mind as he says Mario goes mental and to pray for him. Surrounding the Twitch streamer at his station is a Christmas-themed standee of the popular Nintendo hero holding a present, and a child's basketball net in which he shoots several balls occasionally to pass the time as he would typically play Wii Sports on stream, and a.

Performing continuously in a way that's similar to Twitch streamer Ludwig's popular subathons, Nicro hasn't stopped streaming since beginning his quest to say Mario countless times. This means that Nicro fans can watch their favorite Twitch streamer sleep while he's handcuffed to a nearby television that endlessly plays Mario soundtracks from YouTube. Nicro is typically doing speedruns of Super Mario Odyssey and Wii Sports, notably becoming the first Nintendo fan to beat Super Mario Odyssey in less than an hour, but this subathon is a departure for the talented Nintendo fan.

At the end of most 2D Super Mario games, there's a goal post to jump towards, but Nicro is just anticipating the goal of finishing his Mario count. With more Twitch donations continuing to roll in for Nicro as he continuously repeats the word Mario, there's currently no end in sight for this subathon. Having streamed to Twitch for 110 hours straight, Nicro is expected to stream for over a week before his challenge is complete. Nicro has stated that he wants his fans to remember Mario forever and that this Twitch subathon is just one of many Mario memories he wants to be part of. 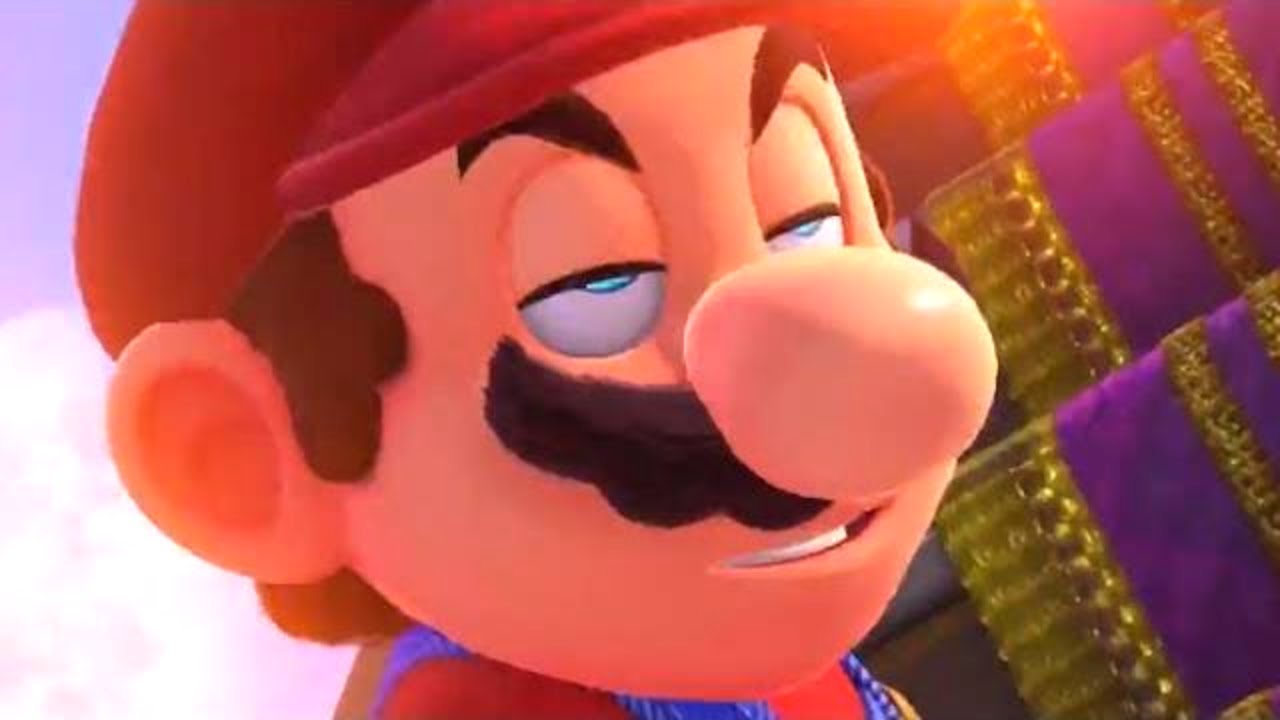 This is the Nintendo fan you argue with on the internet.

I think I have no more “But why?”s left.

Remember when court jesters were a thing?

Don't blame the streamer for this - blame the audience.

I laugh but he's probably making more money than me rn

Don't blame the streamer for this - blame the audience.
Click to expand...

lol yeah idiots that would watch this for a whole week. I capped out after just 2 days.

isnt this how mr beast got famous? lol

100 Marios per dollar is way excessive. 10 would be more than enough.

Nah, I don't think I could do that, I would go insane.


just_like_that said:
isnt this how mr beast got famous? lol
Click to expand...

If I am not wrong, he counted numbers for 24 hours, which is probably less insane think to do, than say the same shit over and over again.

So are all the twitch Thots gonna hop on this trend now? Or are they gonna say Peach over and over?

just_like_that said:
isnt this how mr beast got famous? lol
Click to expand...

Off-topic: Mr Beast has the moustache of a failed pervert